Last year's impressive debut of Ghost Recon Wildlands has us wondering if it could be the next blockbuster shooter. The concept of throwing four players into the open world of the Bolivian countryside and sicking them on the wicked Mexican Santa Blanca cartel that turned the country into a narco state is promising, and this year we got to go hands on with the third-person shooter. Here are 23 things we learned after playing through one mission and chatting with the development team.

Ghost Recon Wildlands is coming to PlayStation 4, Xbox One, and PC on March 7, 2017. 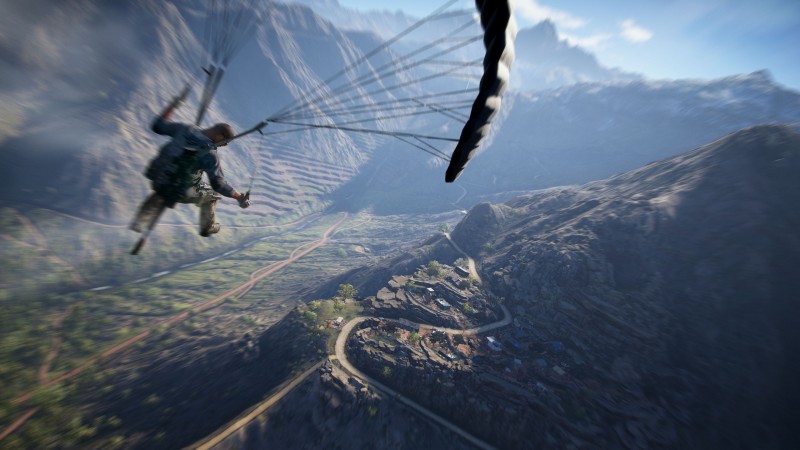 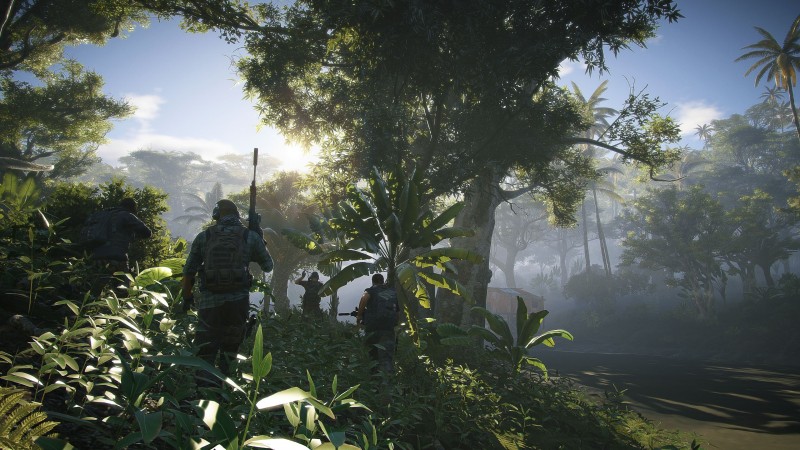 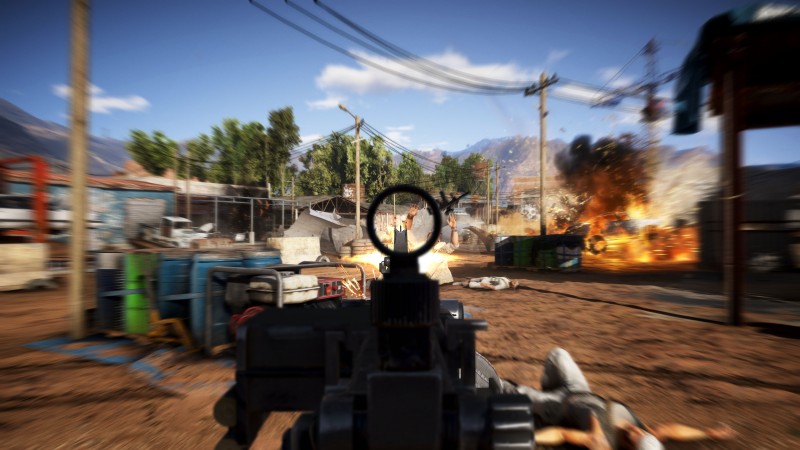 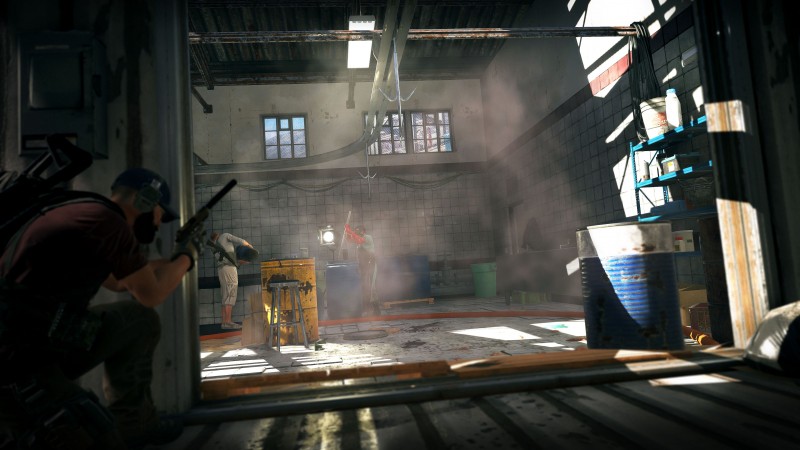 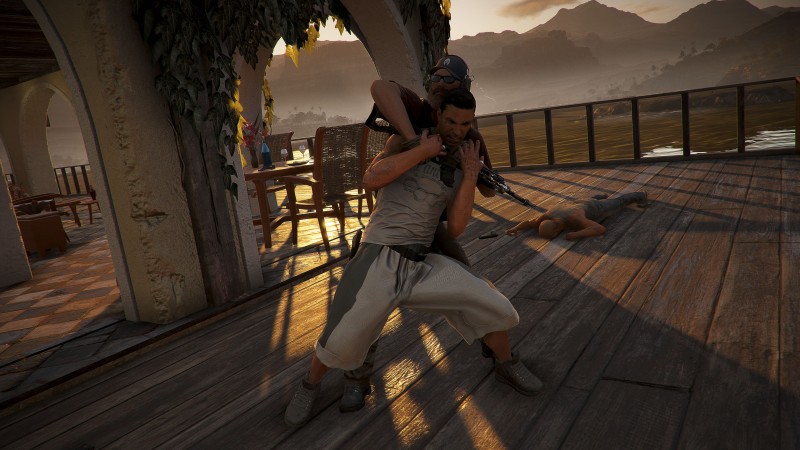 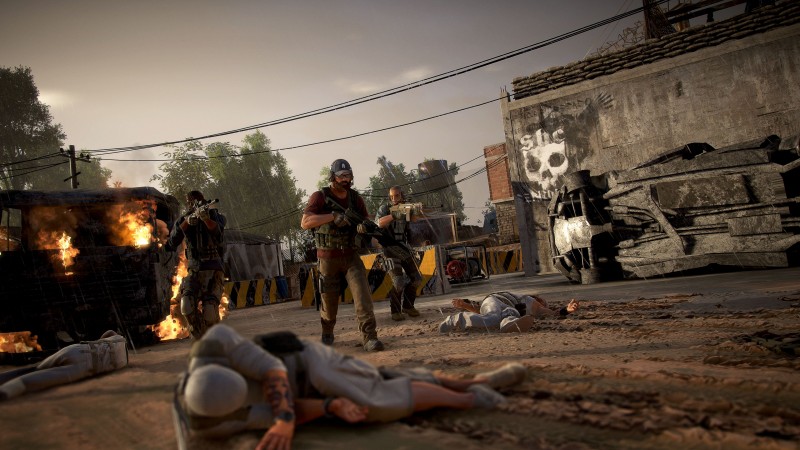 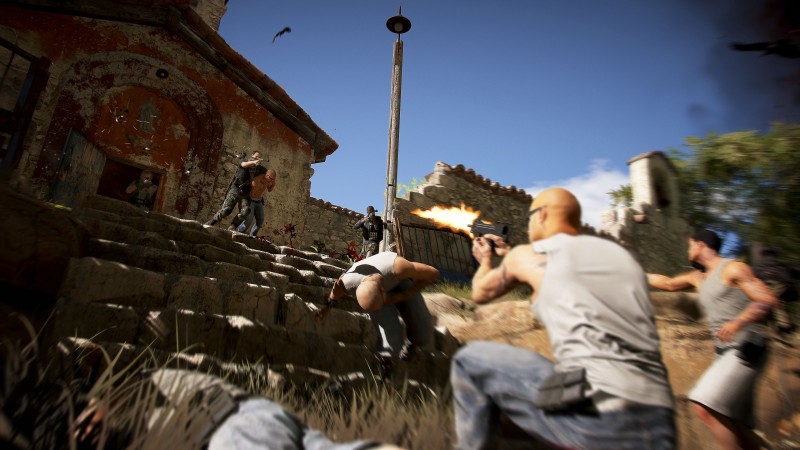 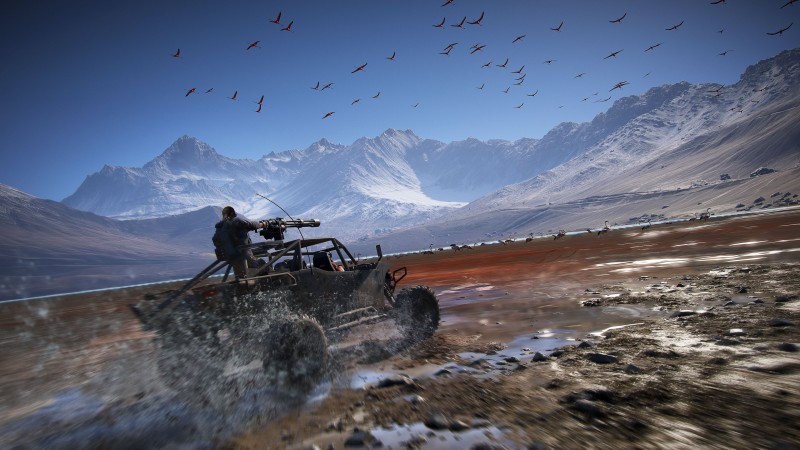 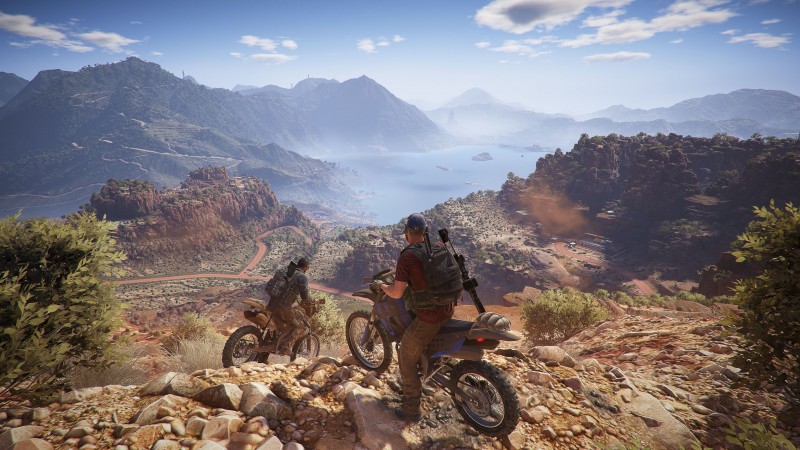 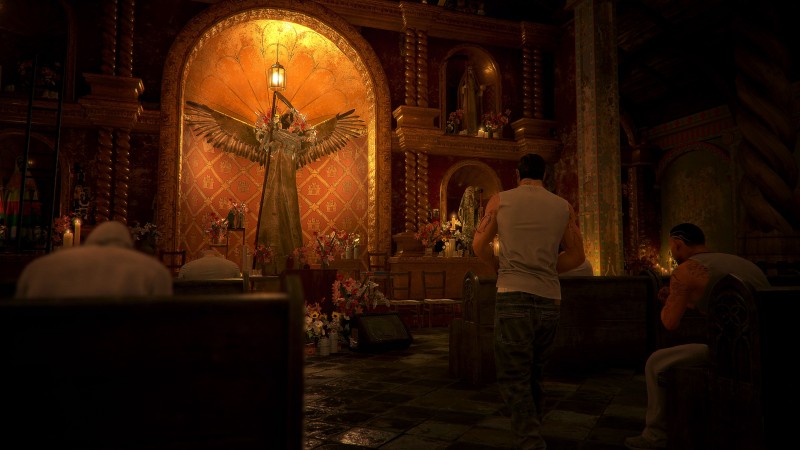