Farting in public is a harrowing ordeal for anyone, but Gassy Mob takes flatulence to the next level with fast-paced gameplay and colorful, Katamari-style visuals. Take a look:

Gassy Mob puts players in the unenviable position of a cute little character who has eaten too much and must pass gas around strangers and friends alike. Your farting will deeply anger these people, who will promptly form a mob and attempt to murder you. The only way to progress is to fart on new people, causing the mob to grow and your score to climb. While the premise is childish, there looks to be some deep gameplay for those who can put up with the smell.

Gassy Mob is coming to iOS later this year and to Android in early 2016. The game will also be at Devolver Digital's booth at PAX Prime later this month. 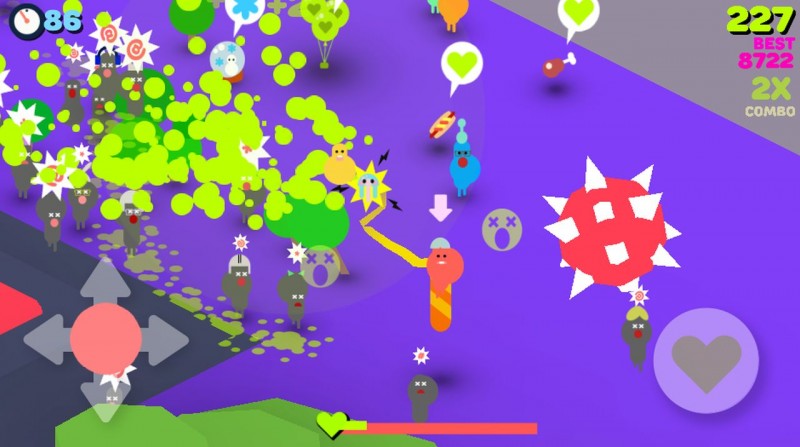 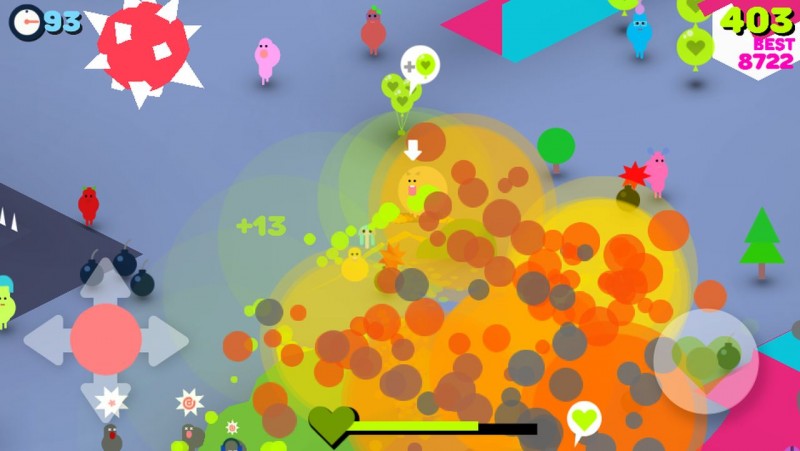 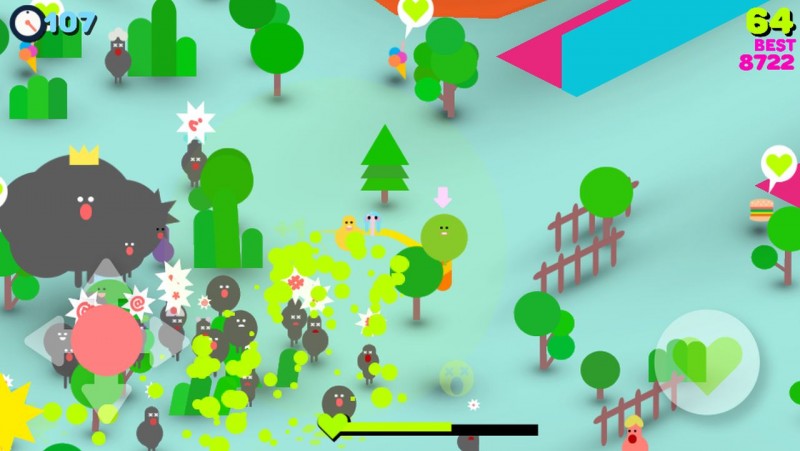