Nintendo showed off this quirky, Warioware-flavored minigame collection at E3 2012, but we weren't able to try out everything during the show. We got more time with the minigames we missed during our recent visit to Nintendo's Redmond, Washington office for our recent cover story. Now we've compiled all of our hands-on experiences with four of the goofy, GamePad-centric experience into one spot for your convenience.

Along with the name of the game itself, the following minigames all have working titles:

Shutter
One single-player game has players using their GamePad as a camera to take snapshots of suspects scattered across a city. The cardboard cutout citizens go about their lives, mindlessly walking by open windows in their apartments or cruising down the street. The scene resembles a shooting gallery. The trick is to use the zoomed-out perspective of the TV to locate suspects, and then zoom in with the GamePad to get them in frame and take the shot. It’s nothing fancy, but it shows off the versatility of the controller. Fruit
Warioware games like Smooth Moves have always been great at engaging a roomful of gamers, even if they’re not holding controllers. One such game in Game & Wario has a single player controlling a crook via the GamePad and attempting to blend into the bustling city streets. The other participants look on as they try to pinpoint the criminal nonchalantly stealing apples. The thief must time these thefts with passing busses, smoke from chimneys, or crowds to obscure the crime. After three apples have been stolen, the onlookers pass around the GamePad, view a criminal lineup, and select their suspect. This “whodunit” multiplayer is downright delightful. Archery
My favorite game in the bunch involves olfactory archery. Displayed on the Wii U controller is a bow shaped like Wario’s jagged mustache, complete with an arrow sporting a nose-shaped head on it. The goal is to ward off waves of marching toy Warios before they reach you. You do this by pulling back the arrow, aiming the Wii U controller at the incoming enemies, and letting it rip. You can clear out more mecha-Warios by aiming for landmines or rubbing a little pepper over the nose-arrow to agitate it and create an extra powerful sneeze-powered projectile. If the mechanical foes overwhelm you, they leap from the TV screen to the touchscreen display on your Wii U controller, forcing you to tap the little buggers as they attempt to destroy your potted plants. The minigame concludes with a battle against a gigantic Wario robot complete with weak spots that must be systematically destroyed.
Ski
This winter sports game stars Warioware’s disco-loving, afro-toting Jimmy and a trip down a ski hill. Players control the downhill speedrun by tilting the Wii U controller left and right. The gameplay unfolds on the Wii U controller, while spectators can watch Jimmy launch off jumps and perform stylish tricks on the TV. Players can compete against their own ghost after completing a run. This ski game doesn’t feel any more remarkable than any tilt-enabled iPhone game I’ve ever played, but I like that onlookers can gaze at the TV rather than over your shoulder. Just like any Warioware game, Game & Wario has potential to be greater than the sum of its parts. Intelligent Systems does a great job of conveying a consistent yet subtle sense of humor across all the goofy games, and we can't wait to see all it has to offer. Nintendo is promising ten or so games for the final version, which is due out somewhere within the Wii U's holiday launch window.
Off
On
Off 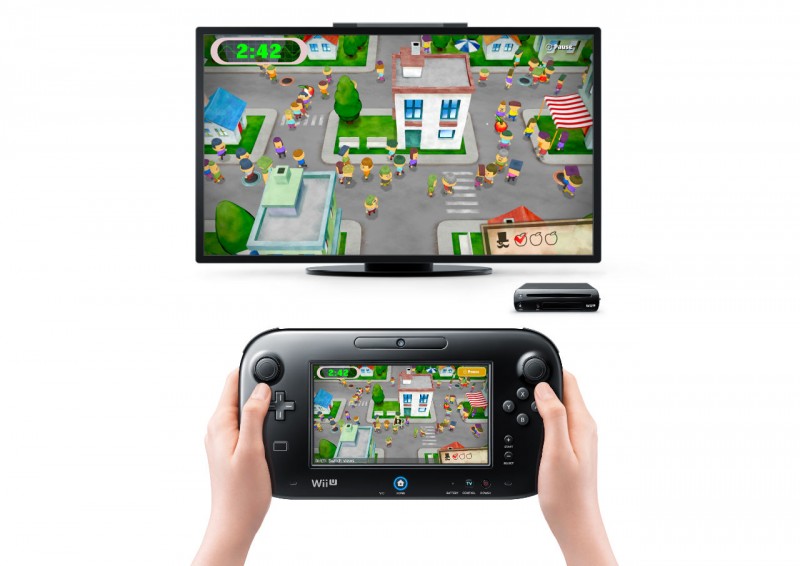 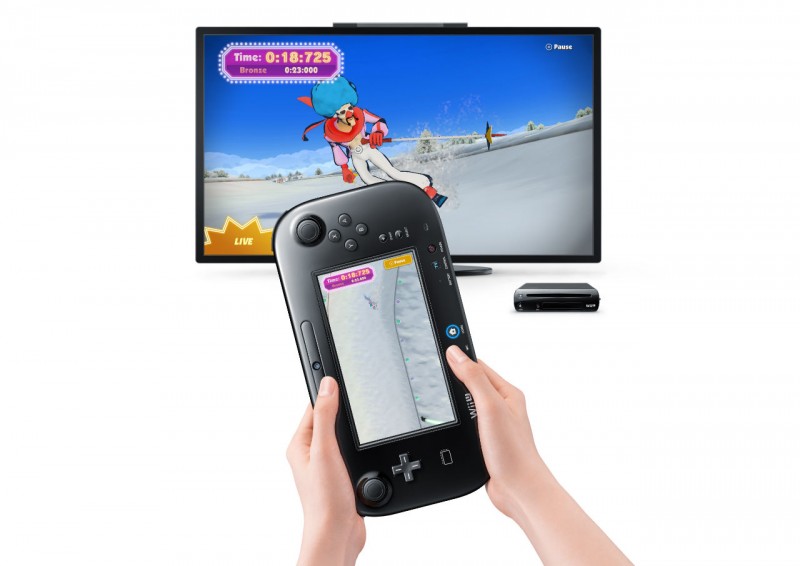 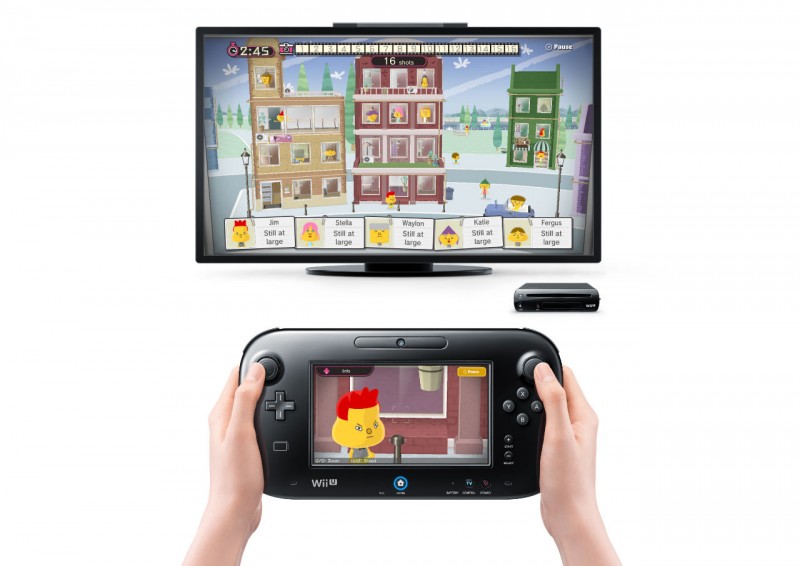 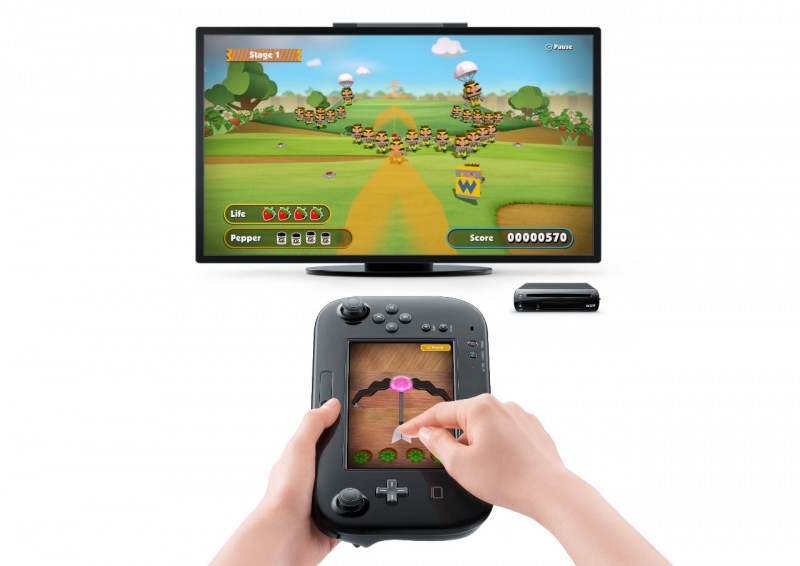 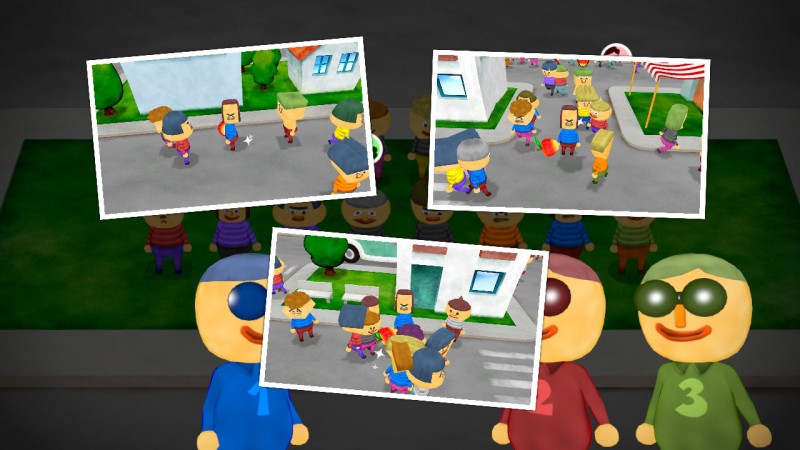 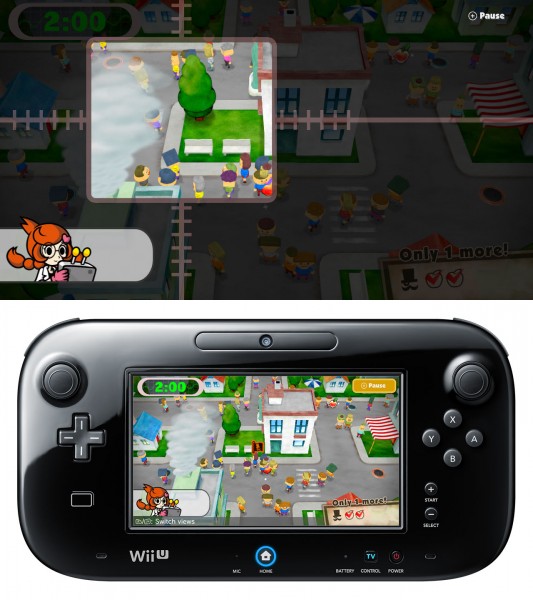 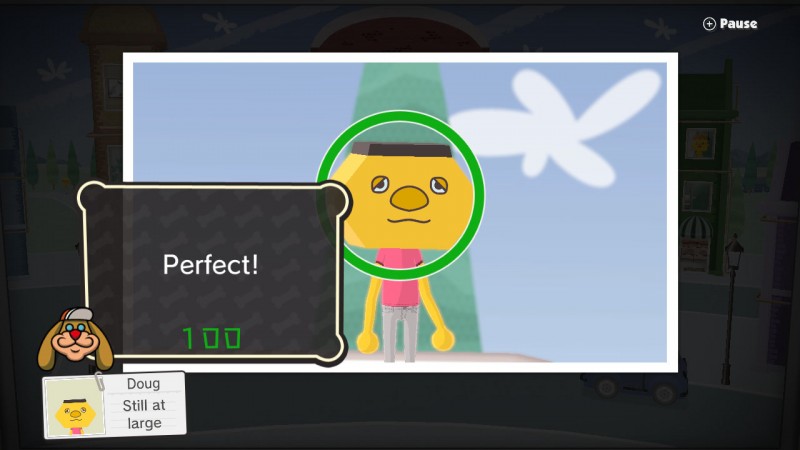 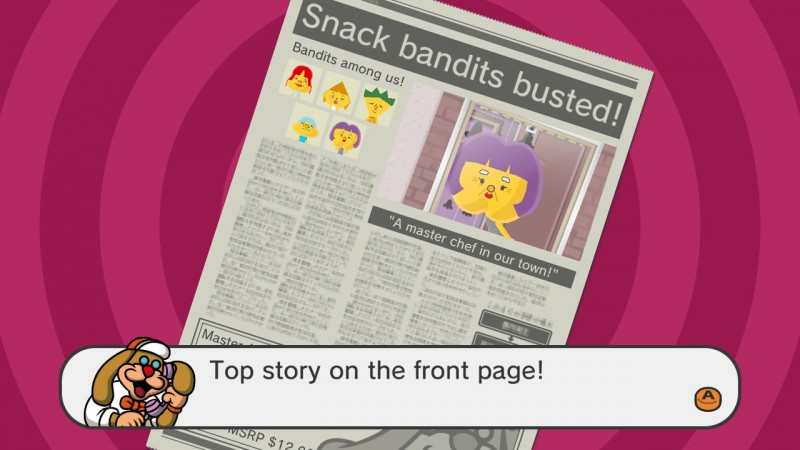 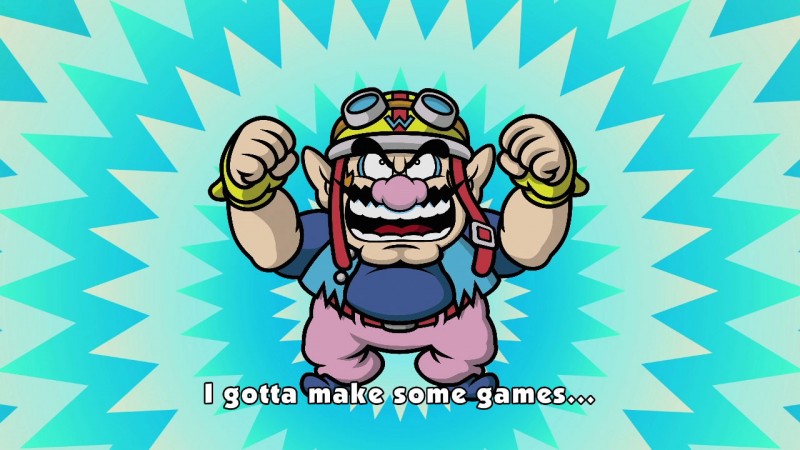 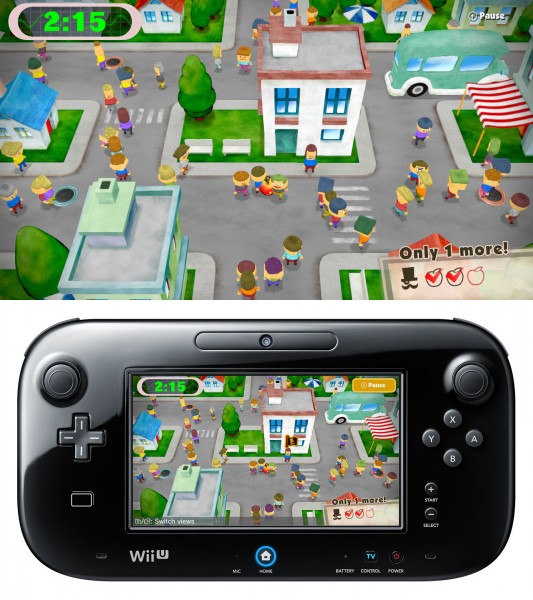 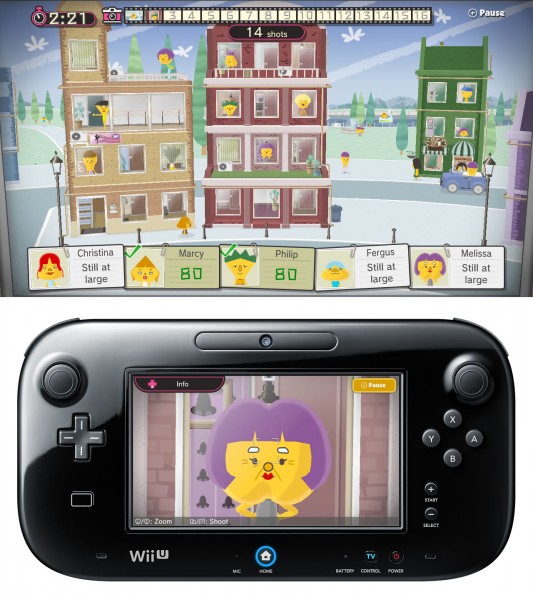 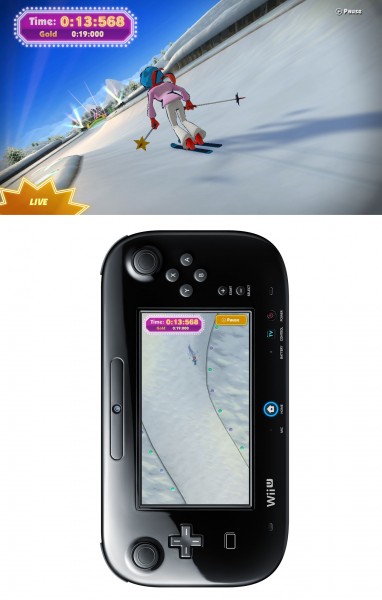 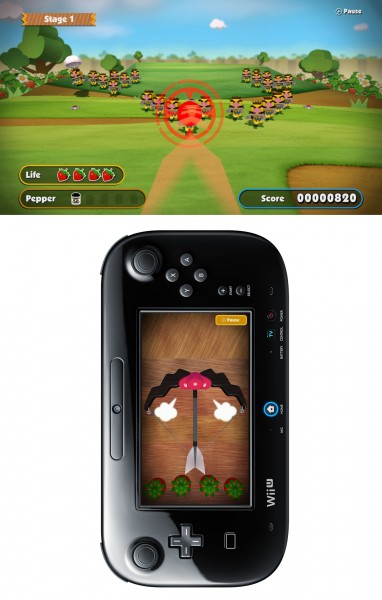 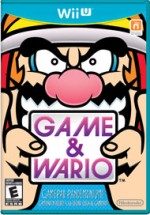