Check out the first screens and info on the new cooperative action game from the makers of Ratchet & Clank and Resistance.

Insomniac has updated their official website with details on the new game, including several screens as well as box shots of the game on both Xbox 360 and PS3.

Overstrike is set in a near-future setting where four unique player characters work together cooperatively to destroy enemy strongholds. According to Insomniac, the team members include: "an ex-mercenary, Interpol’s most wanted thief, a gifted young scientist and a decorated detective."

The game has now been confirmed to include 4-player co-op play. Insomniac also promises that the game will include both the exotic weapons that the developer is known for, along with a "touch of humor."

You can read our announcement of Overstrike from EA's E3 conference here. 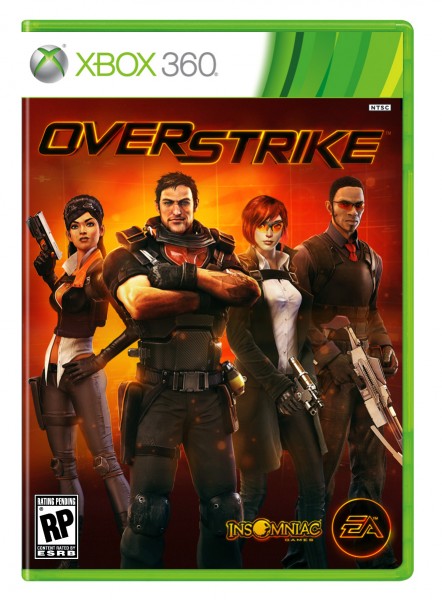 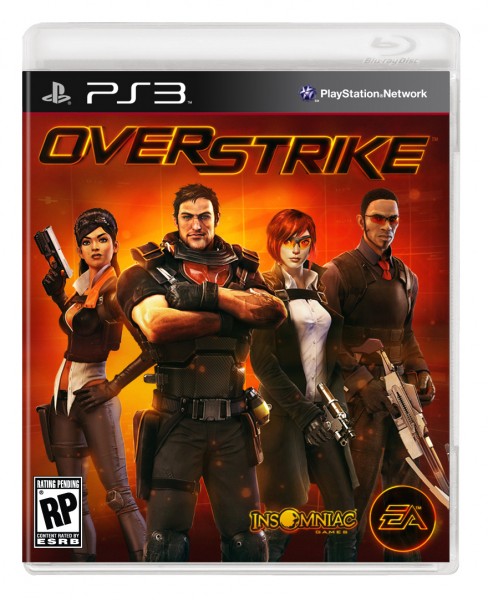 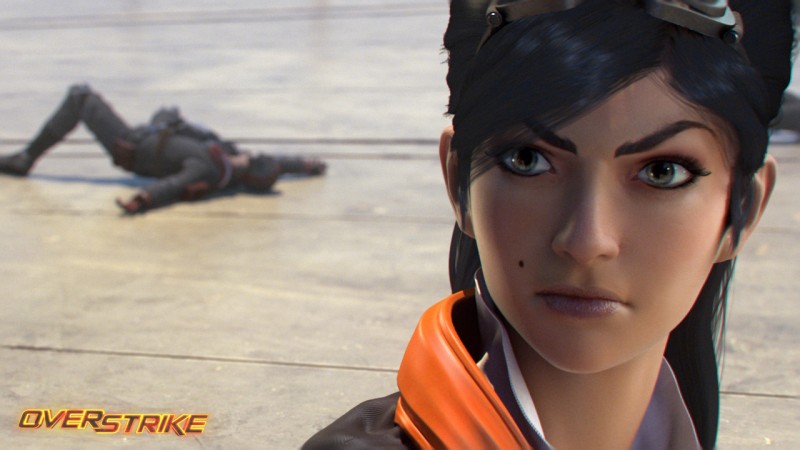 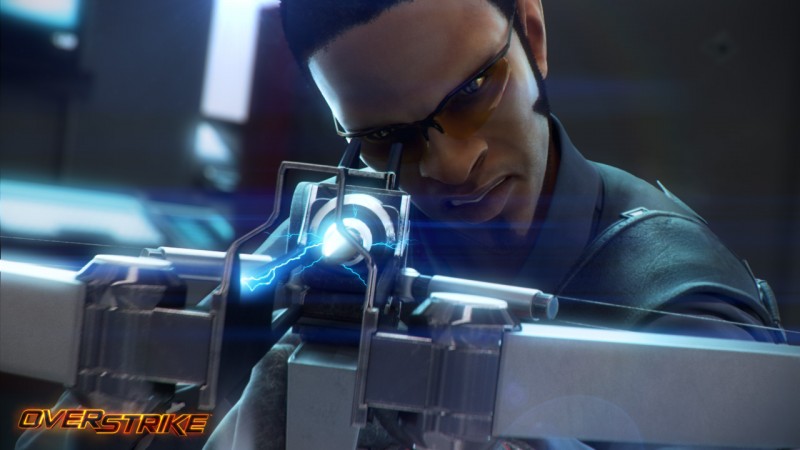 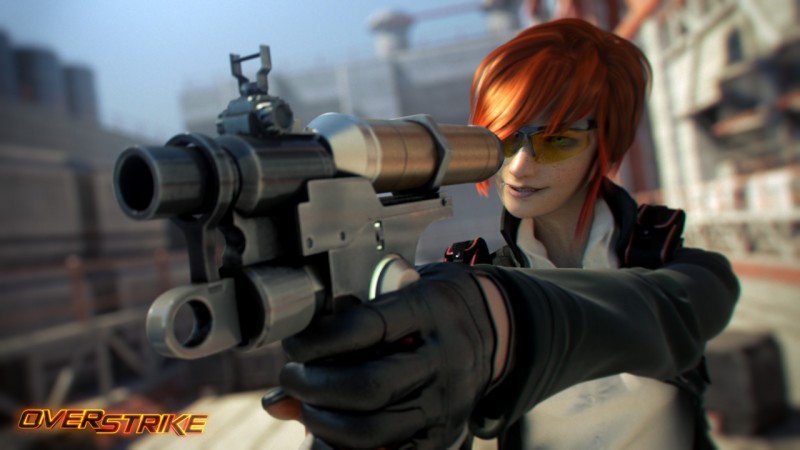 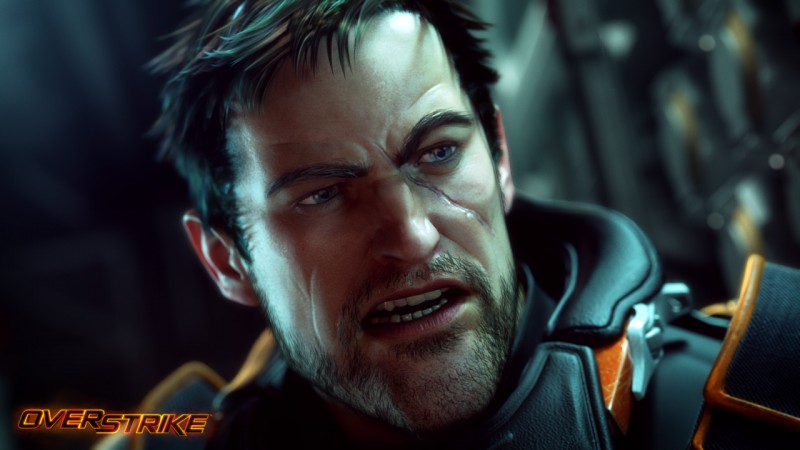 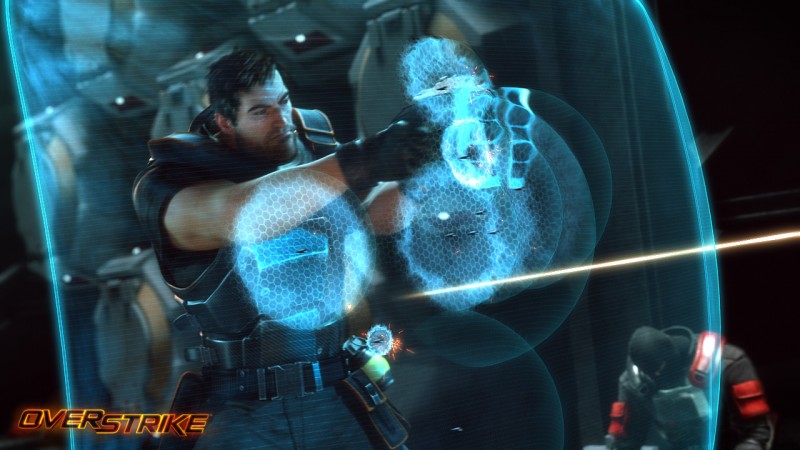 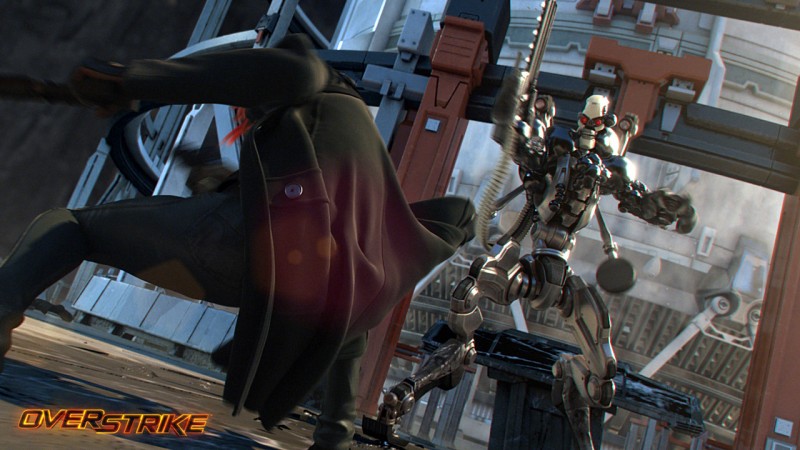 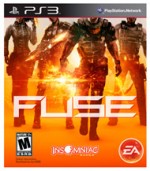