The developer behind Game Informer's 2016 Best VR Game, Chronos, has announced a new VR shooter called From Other Suns. The title is scheduled to launch for Oculus Rift and Touch this fall.

The game sets players on a sci-fi adventure in another galaxy, when a major event known as The Collapse happens, trapping half of humanity on the other side of a wormhole with a host of dangerous threats to fight off. During a playthrough, players spend time touring the sector, upgrading their ship, stockpiling weapons, and fighting off enemies. The description also hints at further crew-management mechanics.

If you die in the game, returning with a new life will unveil new challenges. From Other Suns also offers three-player cooperative multiplayer.

You can see the full trailer below, as well as a gallery of screenshots from today's reveal. 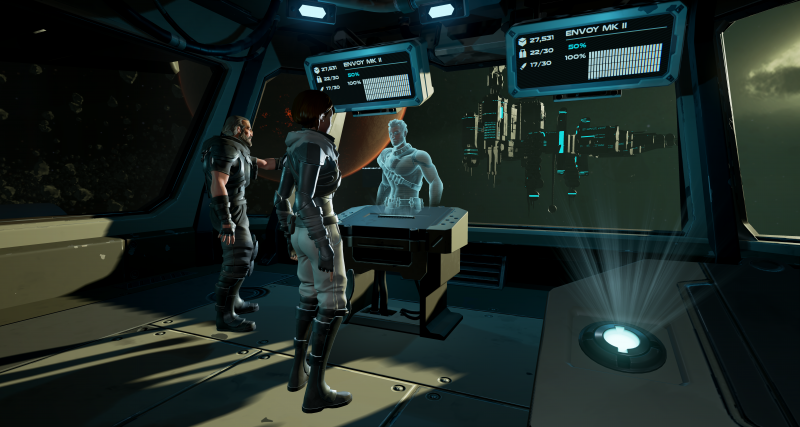 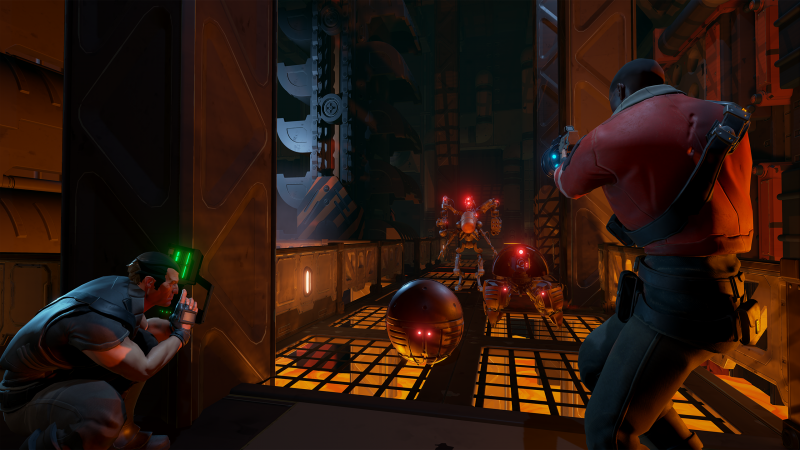 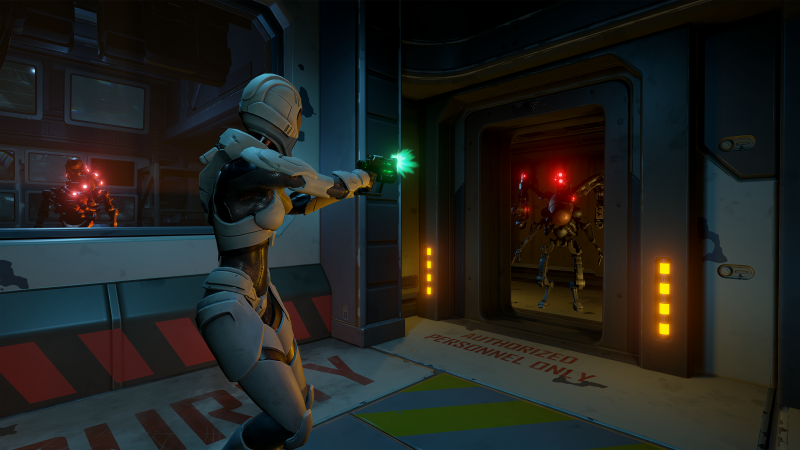