Microsoft and Forza 4 developer Turn 10 Studios have detailed their plans to give some of the first owners of Forza 4 a sweet pack of gift cars.

The first production run of the game (exact quantities haven't been given) will feature a free pack of five cars:

There will also be a Limited Edition Collector's Edition, but details on that will be coming at a later date.

Finally, for those of you who've put a lot of time and energy into Forza 3, your work will be rewarded in Forza 4 with gift cars and credits. It doesn't sound, however, like it'll be a one-to-one swap between your profiles in both games, but it's better than nothing. Livery editors are in luck, though, as your custom layers in Forza 3 can be imported into the new game.

Forza Motorsport 4 comes out this fall, and here's the box art featuring a Ferrari 458 Italia and some cars from the game. 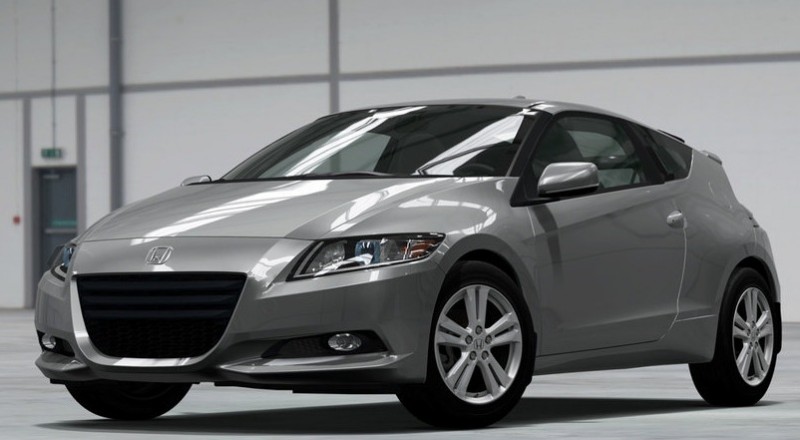 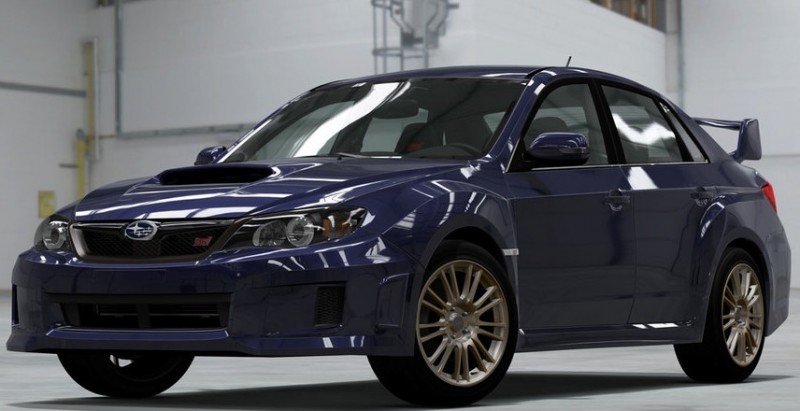 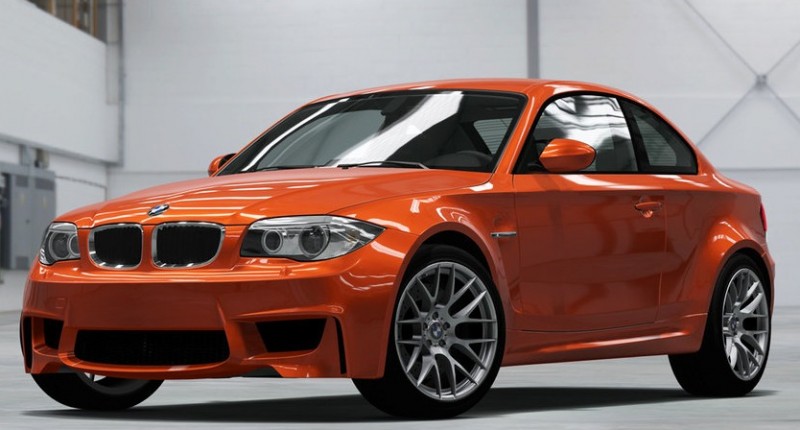 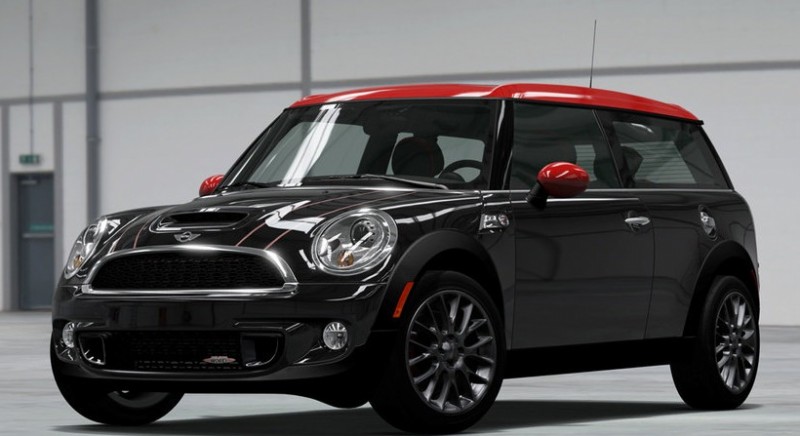 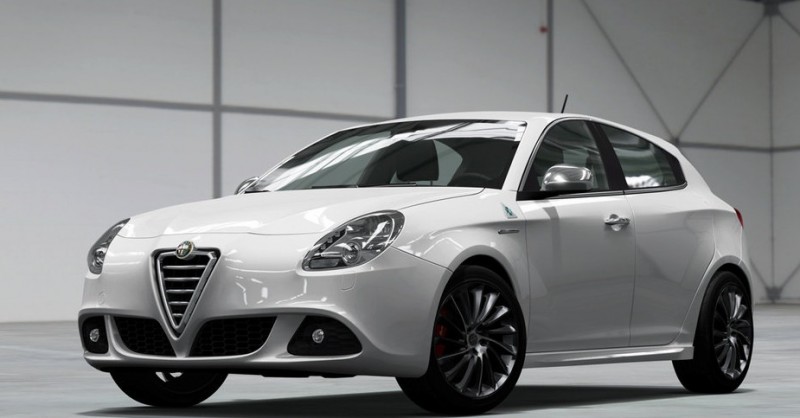 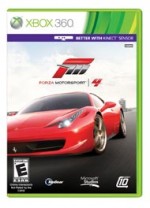