A Massive War Brews In New Fire Emblem Fates Trailer And Screens
by Jeff Marchiafava on Jun 18, 2015 at 10:29 AM This flashy new trailer for Fire Emblem Fates sets the stage for the conflict between the Hoshido and Nohr factions. Which side will you choose?

Fire Emblem Fates is the 12th main installment in Intelligent Systems' tactical RPG series, and is comprised of two separate games, each of which details the war from the side of one of the opposing factions. A third story will be available as DLC sometime after launch. The trailer below sells the personal drama between the various characters, and shows a few glimpses of the actual combat.

Fire Emblem Fates is coming to North America in 2016. To see if it's up your alley, read our review of the last installment, Fire Emblem: Awakening. Get caught up on the rest of Nintendo's big E3 announcements by checking out our Day Two Recap. 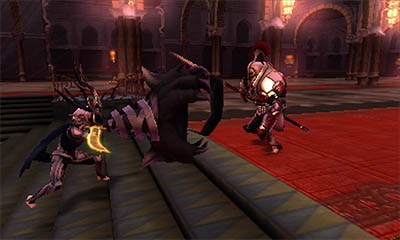 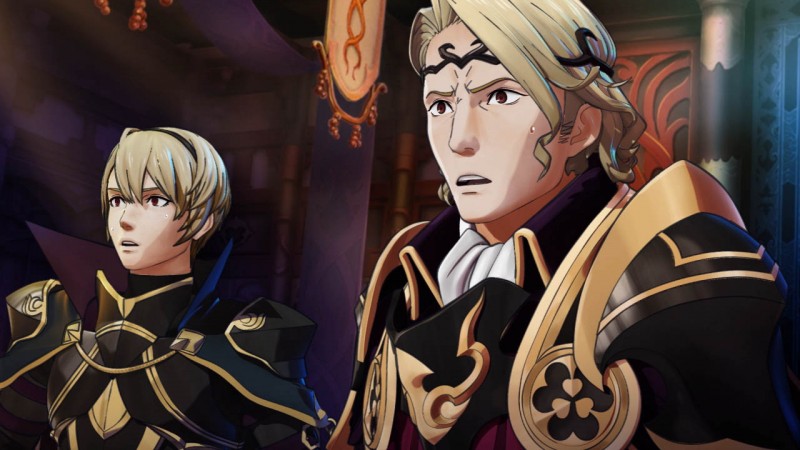 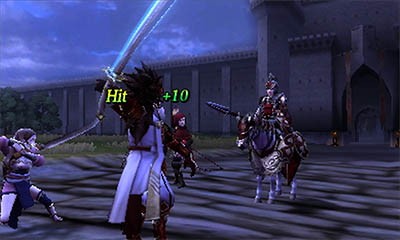 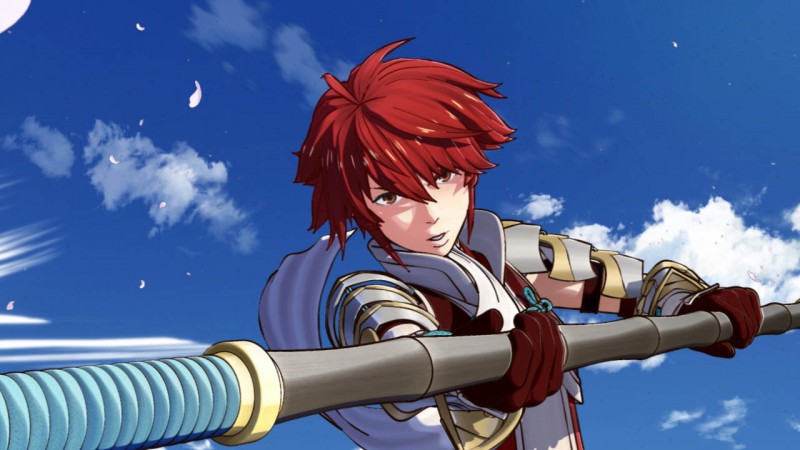 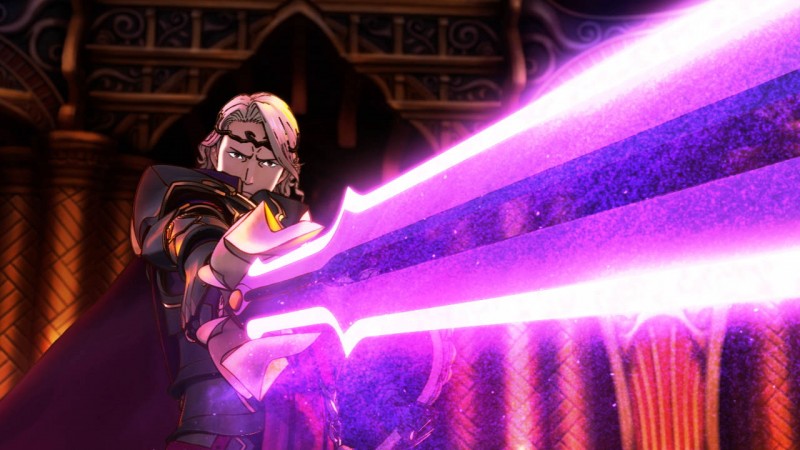 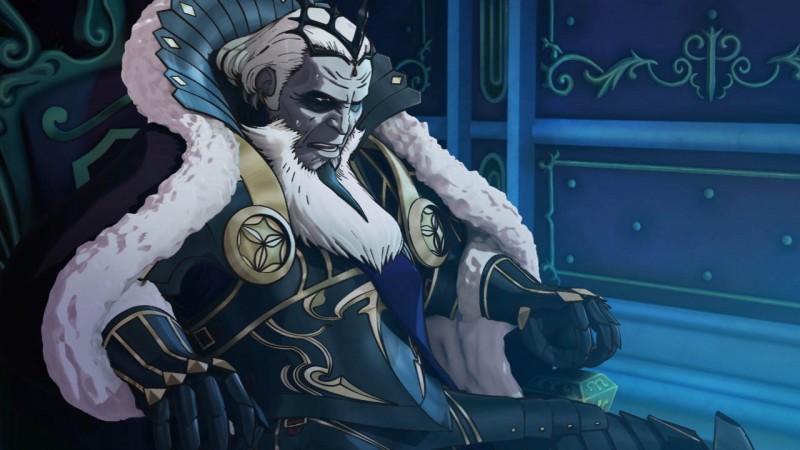 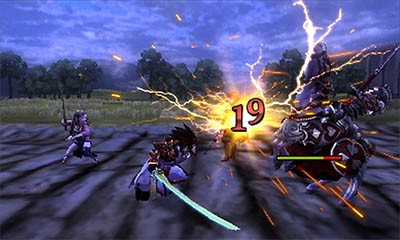 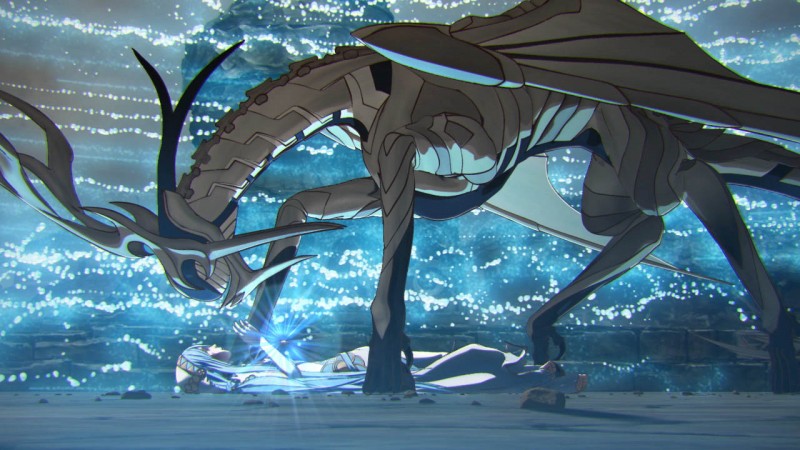 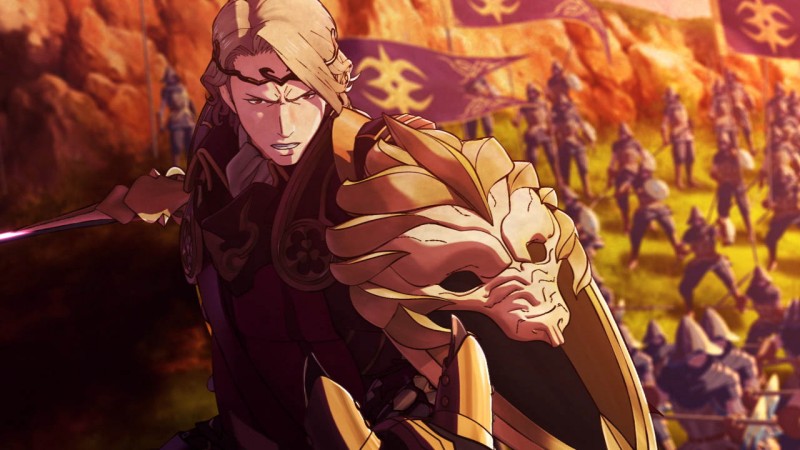 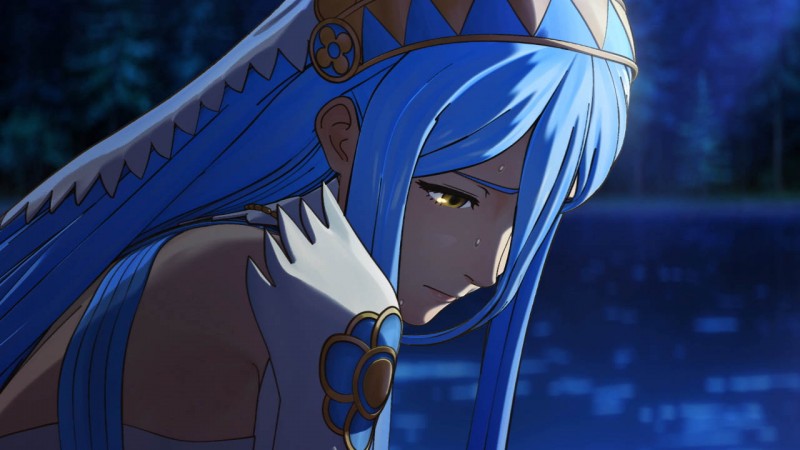