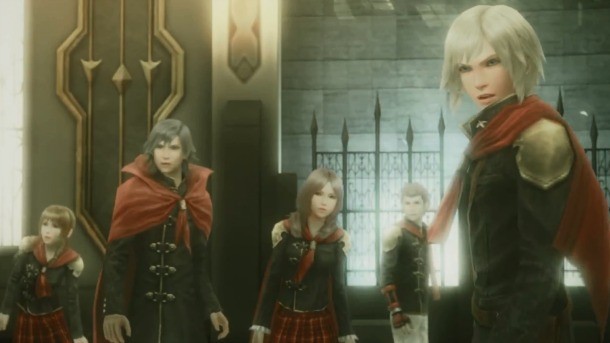 While a localized version is in the works, the Japanese trailer still provides a lengthy look at the game’s updated visuals and a peek at the Final Fantasy XV: Episode Duscae demo. In addition to the original version of the trailer, which appears at the bottom of this story, Square Enix has just released a subtitled version for English-speaking audiences.