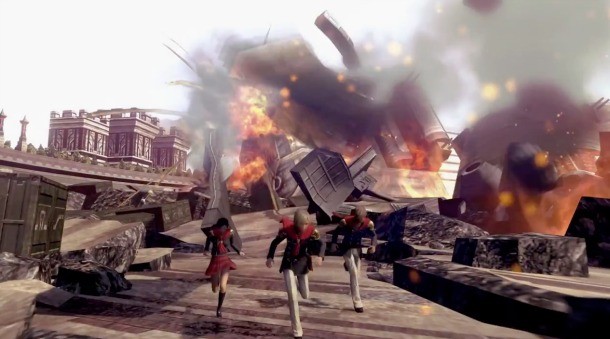 For those of you who like to get all sides of a story or just want to find out more about the members of Class Zero in Final Fantasy Type-0 HD, Square Enix has released a new pair of trailers featuring the students of the elite unit.

The students of Class Zero are either well-trained in their abilities or a bunch of petty, arrogant brats, depending on who you believe. The game contains party-based action combat featuring up to three characters you can switch between.

Final Fantasy Type-0 HD comes out on March 17 on Xbox One and PlayStation 4. For more info on the game's collector's edition (including a demo for FF XV), click here.

THE TRAITORS OF ORIENCE