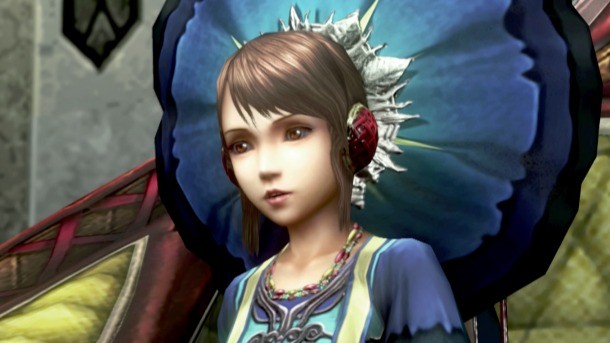 Final Fantasy Type-0 originally released on PSP in Japan several years ago. Though it may not be shrouded in the same fog of mystery as a brand new entry in the series, this look at the combat in the remastered new-gen version of the game is still pretty cool.

The trailer has plenty of battle scenes (along with a few character conversations), highlighting the action you can expect to see from the title when it releases in March for PS4 and Xbox One.

For more Final Fantasy goodness, watch more trailers of Type-0 HD and read about the demo for FF XV (which is included with launch copies of Type-0).