Fabrik Games, a studio made up of Sony Liverpool and Evolution Studios veterans, has revealed the shooter Filthy Lucre coming this summer.

Reminiscent of both Hotline Miami and Monaco: What's Yours Is Mine, Filthy Lucre is played from a top-down perspective where you perform heists and infiltrate corporate headquarters. Graeme Ankers of Fabrik Games mentions in his PlayStation Blog post that the game will have a British twist, bringing "Brit gangster flicks to games, with all the slick suits, sly humor and sore heads you would expect."

In Filthy Lucre, you choose the path of action or stealth as you make your way through Britain's underworld, infiltrating the criminal network.

Filthy Lucre will feature non-linear missions that can be tackled in an order of your choosing, and you can play through each with a friend through local co-op or online. It will release for PlayStation 4, PlayStation VR, and PC. 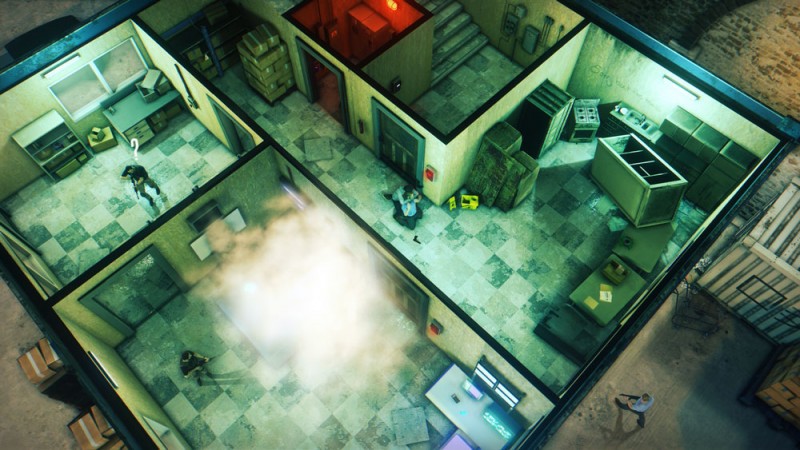 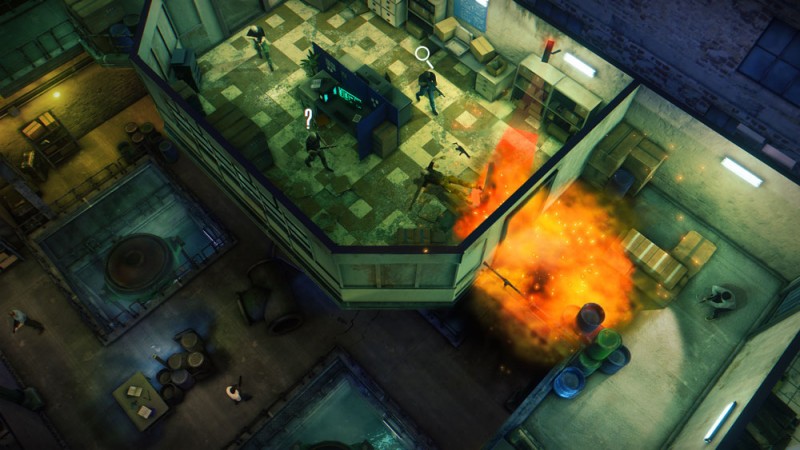 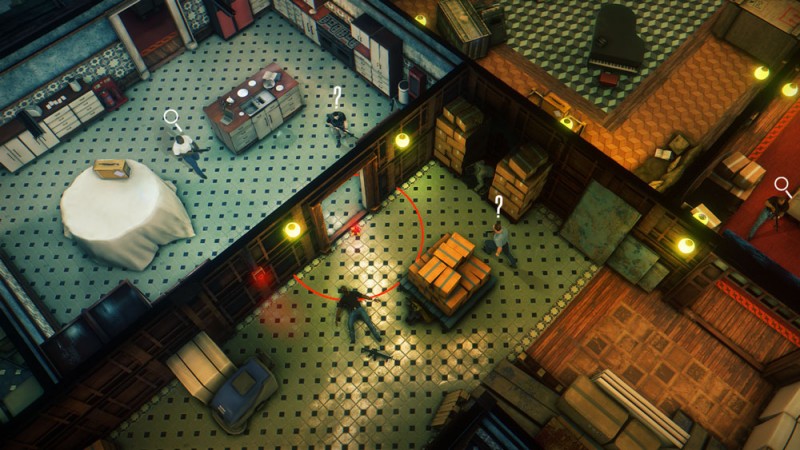 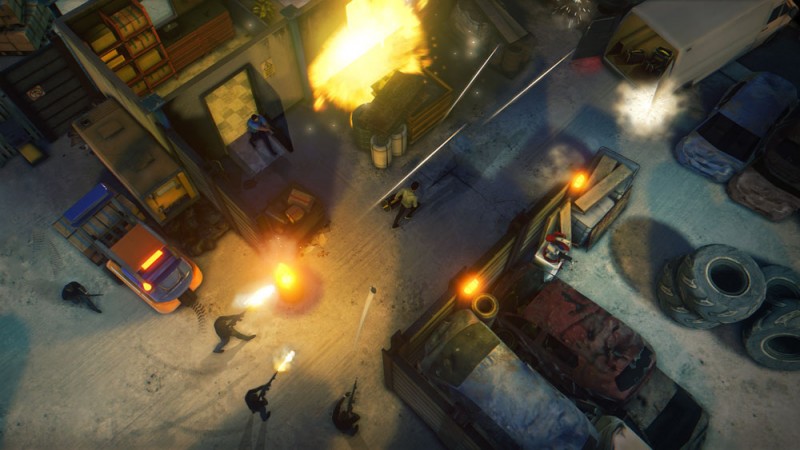 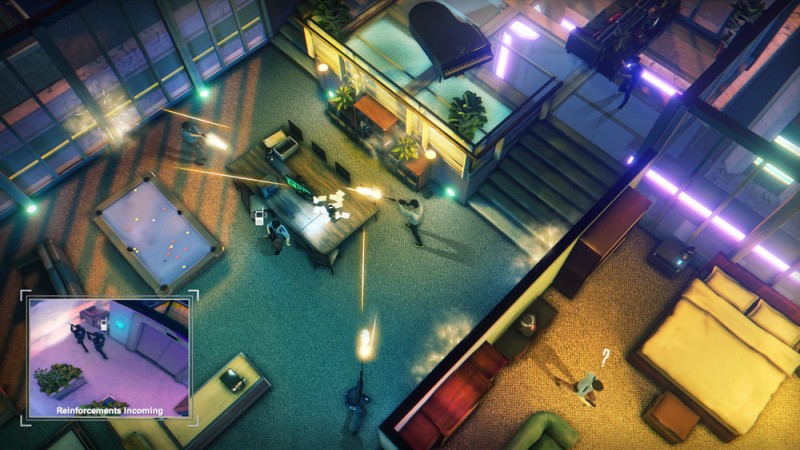 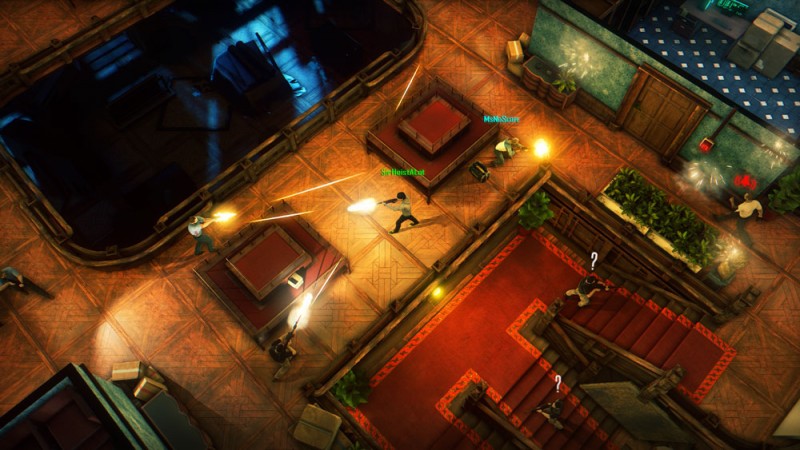 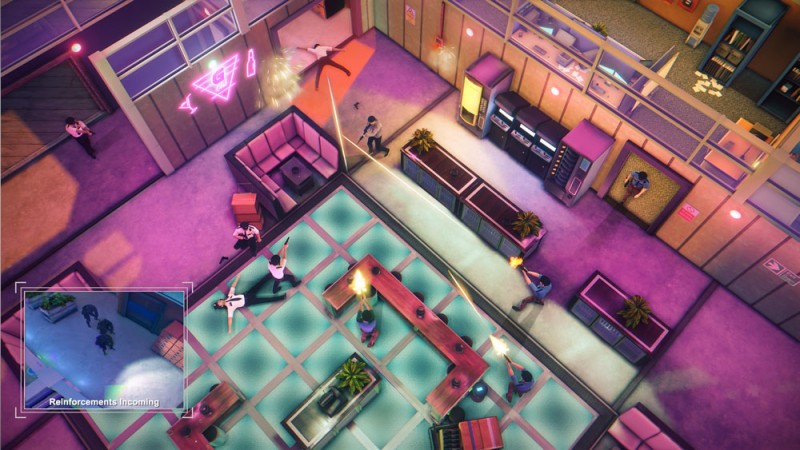