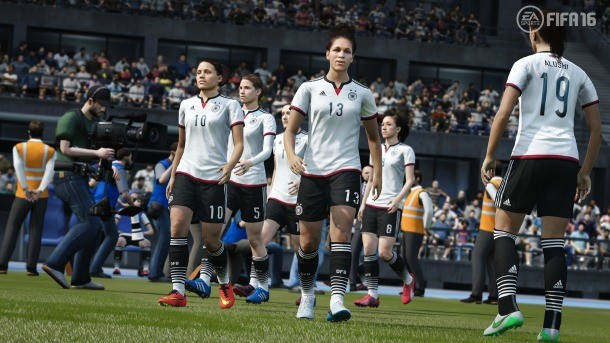 Electronic Arts announced today one of the newest, biggest features for FIFA 16: the addition of women's international teams and female players. A total of twelve teams will be available, but the development team didn't stop there with changes. New body types, animations, and even hair movement during gameplay are all being added this year. 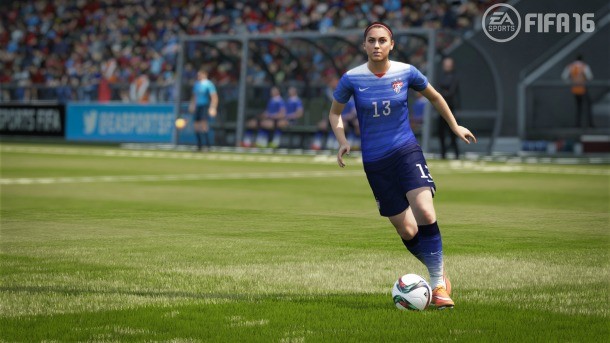 Right now, EA is confirming the use of these teams in the following modes: Kick Off, Offline Tournament, and Online Friendly matches.

Seeing FIFA introduce this feature is exciting, especially after the introduction of female create-a-players in NHL 15. It hasn't been announced if there will be any gameplay changes with these players, but hopefully it means less rolling around on the pitch.

Get a look at the screens and trailer below to see some of these ladies take the pitch. 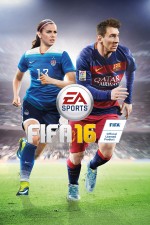