The next generation console launches are still at least four months away, but that hasn't stopped FIFA 14 from hitting the pitch to kick the ball around. The footy game is already up and running on Xbox One, and we got our hands on the new controller to guide cover athlete Lionel Messi's FC Barcelona team against Atlético Madrid.

To improve the presentation, developer EA Canada has spent a considerable amount of time rebuilding its crowds to make the stadiums feel more alive. The sound wasn't on during the demo, so it was hard to get a sense of if the crowd is more participatory, but they certainly look leagues better graphically. EA incorporates them into cut-away shots to give the game a better sense of pageantry.

The player models don't make the same graphical leap as the crowd. They don't look drastically better than the current generation games, but the fantastic movement animations make the gameplay look much more smooth. Thanks to the Ignite Engine powered True Player Motion, players step over balls, deliver glancing headers, fluidly trap balls, effortlessly step over leg sweeps, and perform 180-degree turns with the grace of a modern athlete.

The gameplay doesn't deviate drastically from the conventions set by the current-gen version, but you feel much more in control of your player and the ball moves with its own determination instead of magnetizing to the intended pass target or marking defender moving in for a turnover. Playing the ball into space is a much more viable strategy, and you can now pass with both the inside and outside of the foot.

Thanks to the True Player Motion, the shooting has been revamped as well. Players now square up to the goal properly by planting their non-shooting foot, and simulated ball physics give shots a more natural trajectory with more curvature. To improve the box play, EA has made changes to how players receive air balls as well. Now up to four players will jostle for a header, and players must perfectly time their headers to get a shot off. Tapping the shot button results in a glancing header, which you can aim anywhere at the next. Holding down the button gives you a power header.

You can never get a true sense of how improved a sports game is until you spend quality time playing it, but the early returns on FIFA 14 are certainly favorable. Look for a release date confirmation sometime after Sony and Microsoft finalize the shipping dates for the PlayStation 4 and Xbox One. 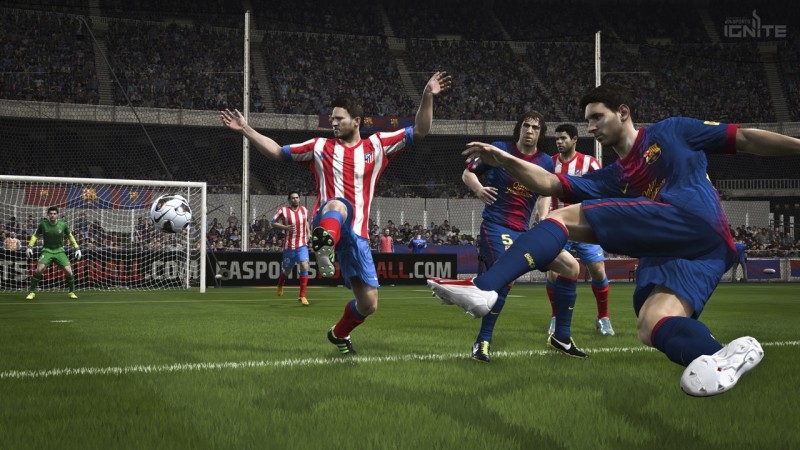 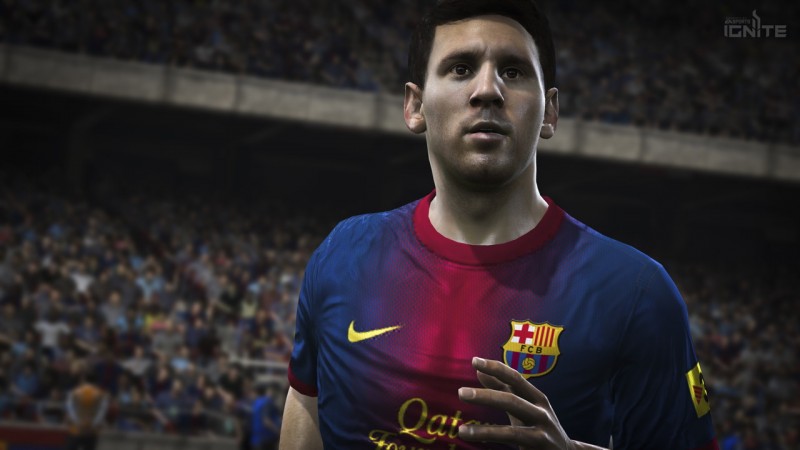 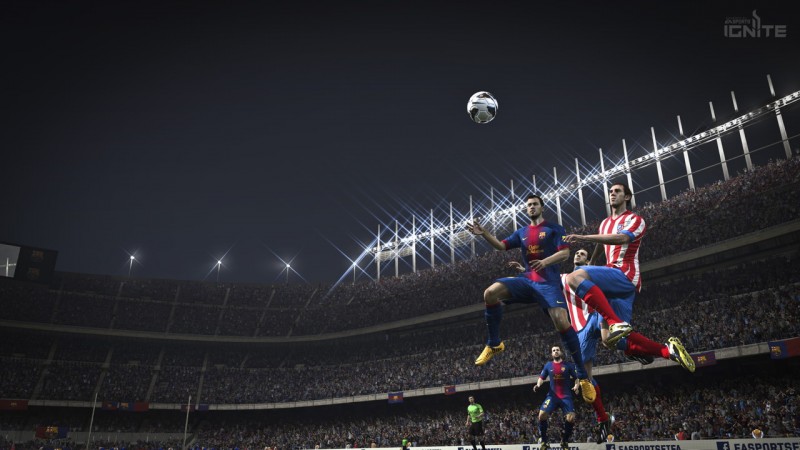 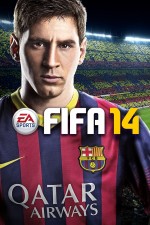