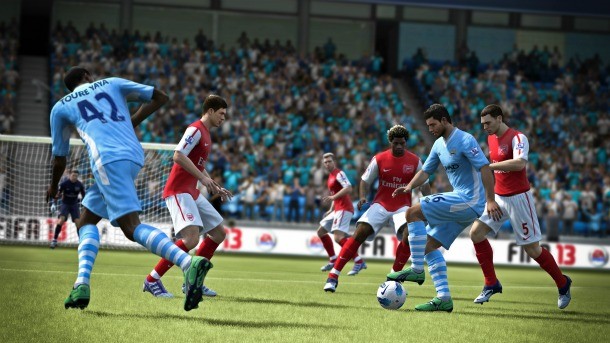 The first few details on FIFA 13 have come out, and it looks like the development team at EA Canada are working to tweak the good game that they've already got.

One of the big issues for FIFA 12 – both good and bad – was the physics engine that enabled players to physically interact with each other more. This is being tweaked for FIFA 13 to try and get rid of some of the awkward player interactions, while still keeping the physicality of the game – both while you're dribbling as well as for players who don't have the ball.

This year's version is also refining players' ball control, meaning it takes a little more skill to corral the ball and dribble with it based on your player's strength, speed, and technical skills, as well as the height of the ball itself. You will also be able to face opponents and find creative ways to beat them one-on-one. Two new pass types give you extra options as well.

Further work is also being done on the AI of your offensive teammates (so they make better runs), defensive set pieces, free kicks (including having three players stand over the ball), and more.

EA Canada says that more features for FIFA 13 will be announced in the future, so stay tuned. In the meantime, be sure to check out the screens in the gallery below. 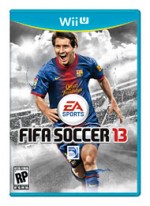