First-person space-shooter Farpoint was announced at Sony's E3 conference, with info following that it will be a PlayStation VR exclusive.

In the trailer, holo-analytic technology announces that the player finds themselves upon a completely unknown planet. Soon enemies appear, including a massive spider and drone-like robotics. The character communicates back to a woman presumably on a home-base, which is sort of like a sci-fi, and much more dangerous, Firewatch dialog setup.

This will be the first release for independent game developer Impulse Gear, with the game being made by a group of only 14 people. Its founder Seth Luisi was interviewed about the game post-E3, which you can check out here. He talks about the surprise announcement, how movement will work in the game using analog sticks for more fluidity, an explanation of the title of the game, and the development company itself.

There is no release date set for Farpoint, as Luisi states they are "still working on the timing." In the meantime you can check out some new screens below that tease what engaging with some giant spider enemies in space will feel like. 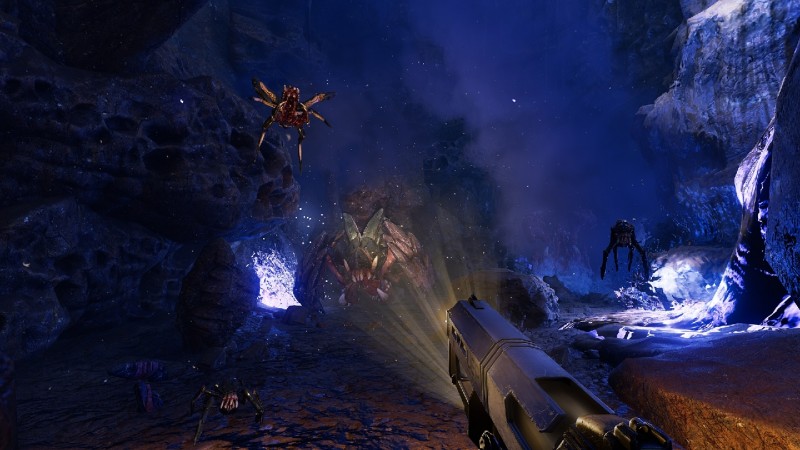 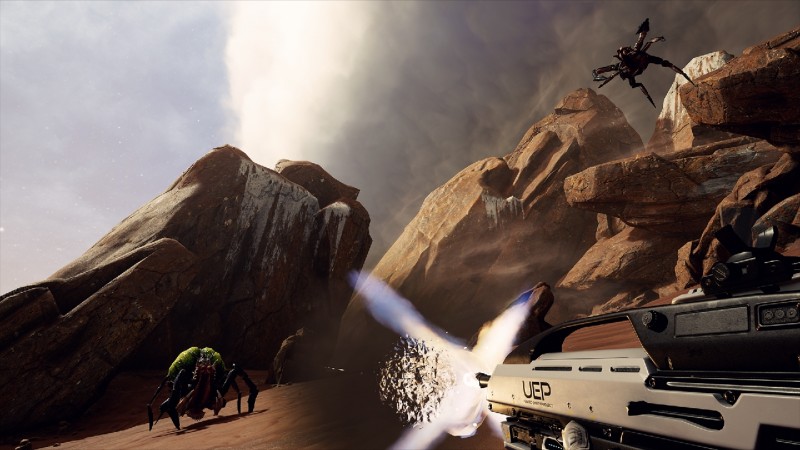 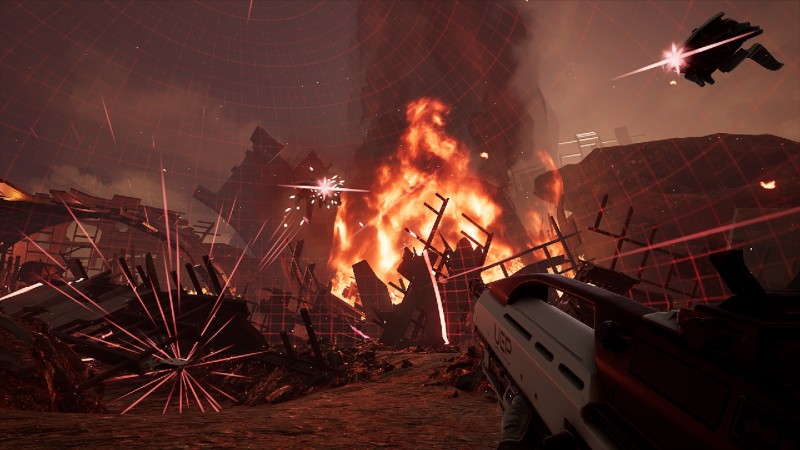 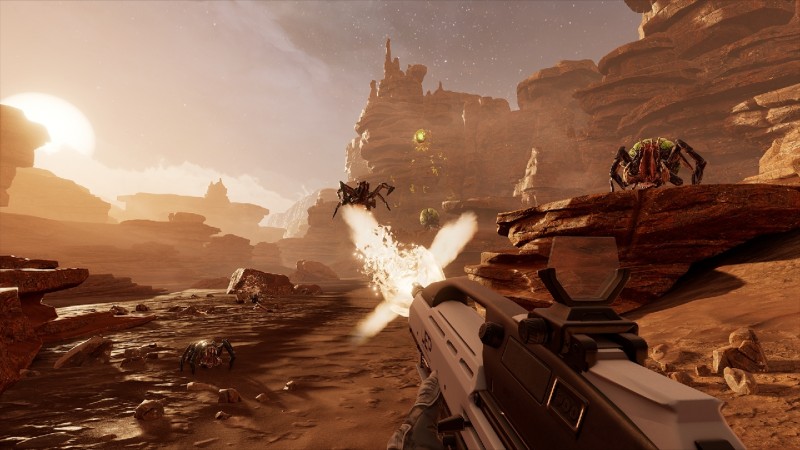 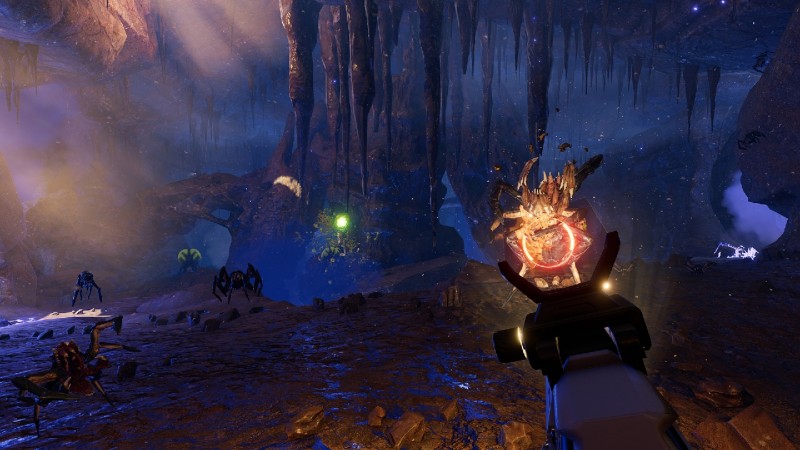