Street Fighter V, Mortal Kombat X, and most niche Japanese fighting games are known for their varying levels of complexities. The physical and mental dexterity needed to excel in these games makes most players quit or resort to casual-only play. Fantasy Strike, a fighting game funded on Patreon, is attempting to change that.

Fantasy Strike only has a four buttons that correspond to simple moves. Specials don't even have complex joystick motions, as they are regulated to a single button press. Getting out of throws, something that is notoriously difficult in fighting games, requires no button press. Letting go of all the buttons lets you escape a grab and perform a counter called a Yomi Counter. These simplified systems allow them to let players get "to the strategy part of the game immediately, in the first minute you play it."

No release date has been given but players can play Fantasy Strike at PlayStation Experience. Patreon supporters can also download and play their latest build. 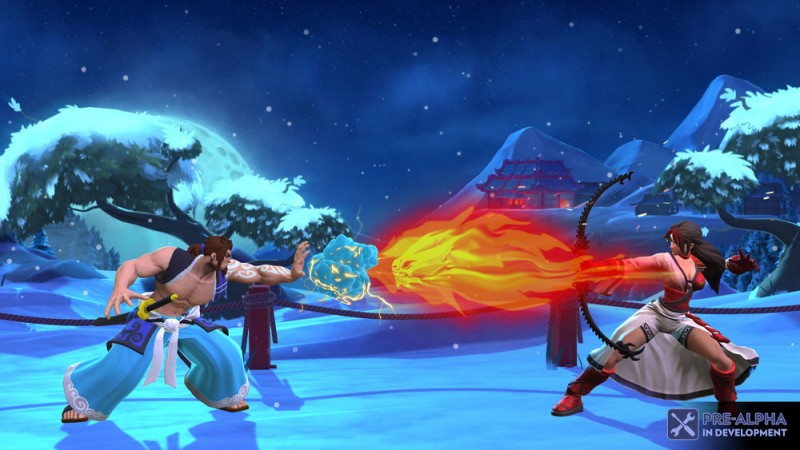 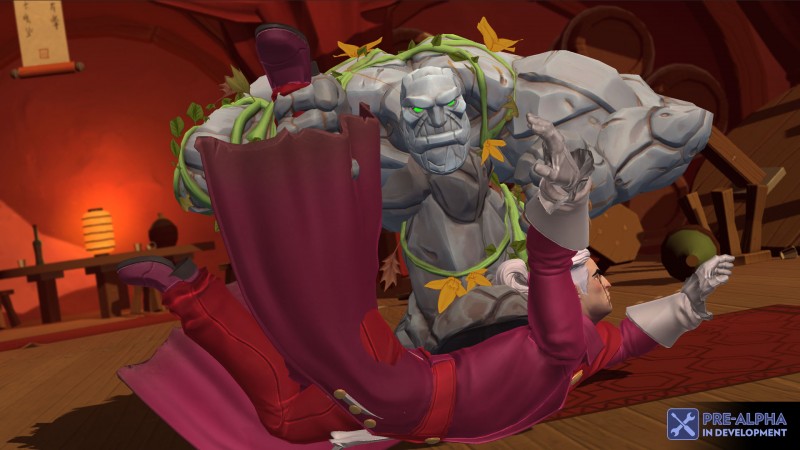 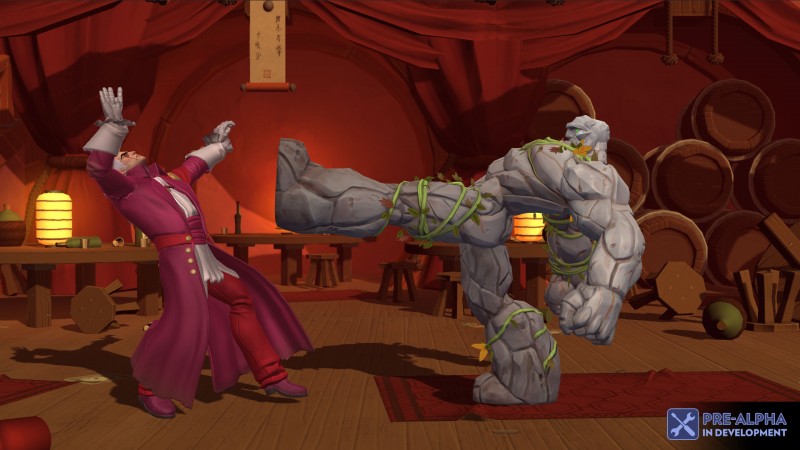 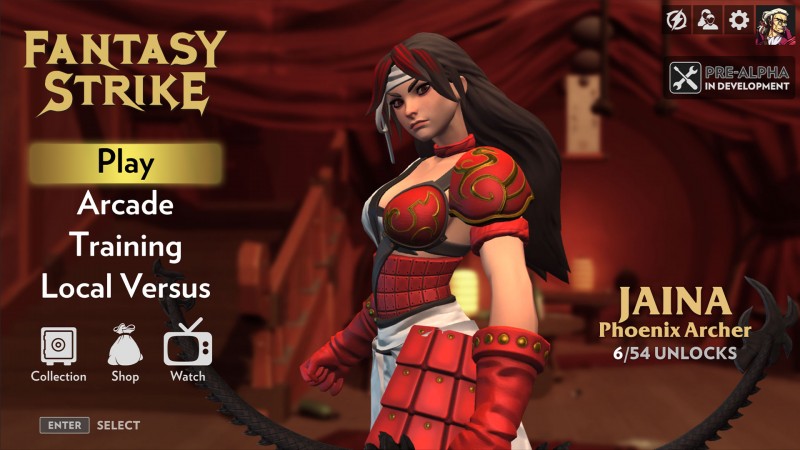 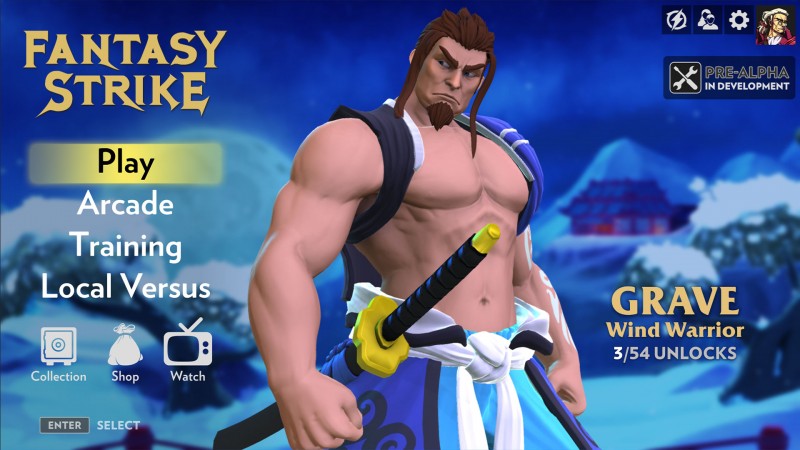 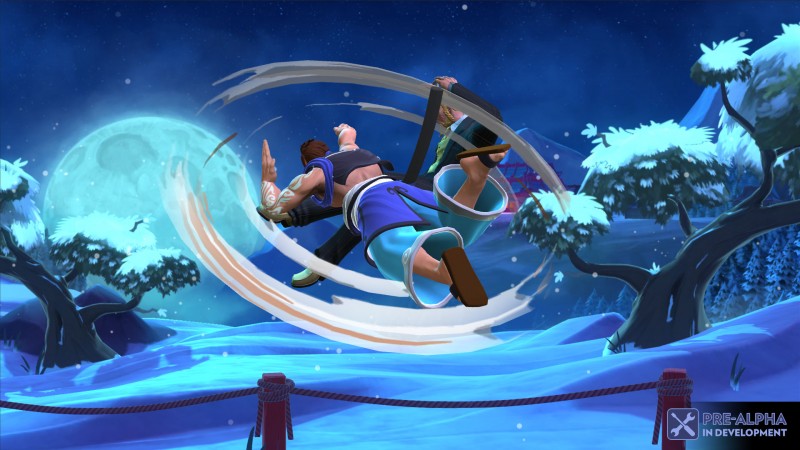 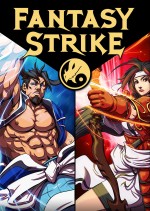