In Fable Legends, rather than create their own hero, players take on the role of of a few pre-selected heroes and team up in groups of four. Rook appears to be your long-range hero, as a cross-bow is his main weapon.

According to the post, Rook is from the cold north of Albion, where he was a member of the Strangers, a group dedicated to guarding the south from the horrors of the Deadlands. Rook is, "believes in honor, justice and the sort of sensible short haircut required for hand-to-hand combat." In Legends, he is removed from his role in the Strangers and takes on the role of a hero in Albion. To read more about him head here.

For more on Fable Legends, including its announcement trailer, head here. For more on what we know about the game's economic model (it's still a mystery), head here.

Thanks to Cameron Johnson for the news tip! 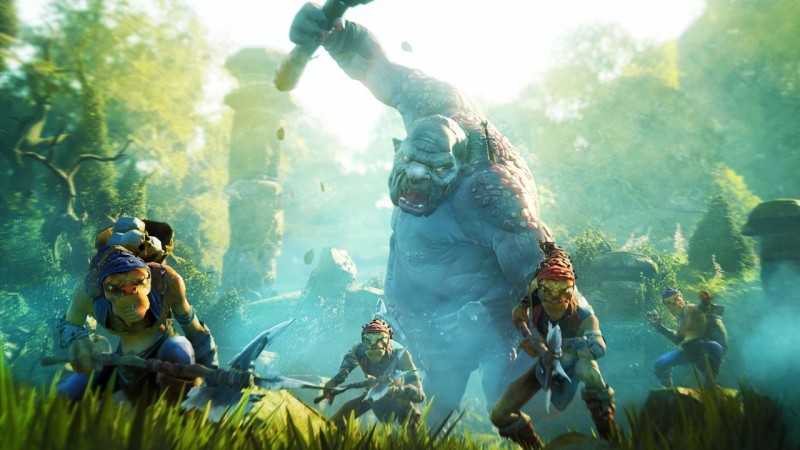 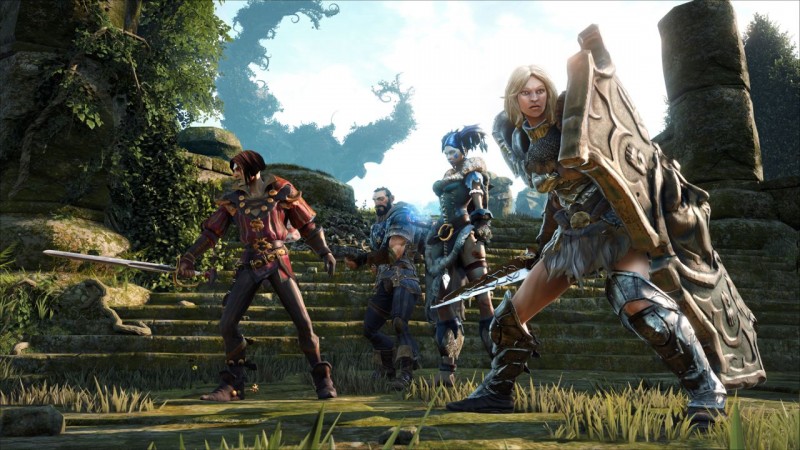 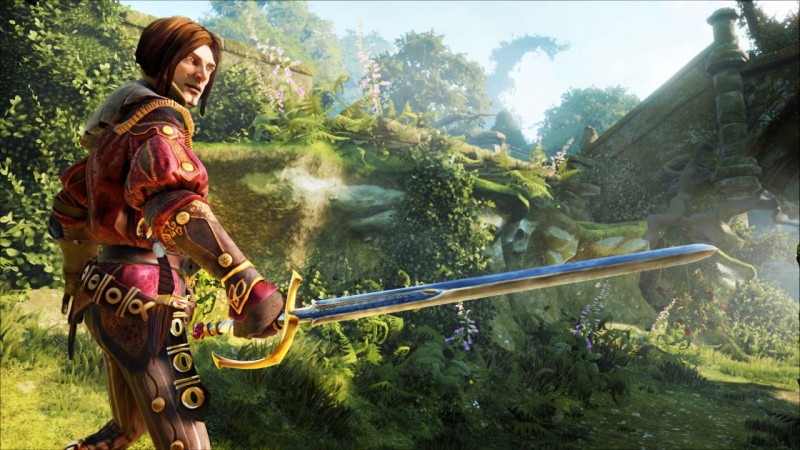 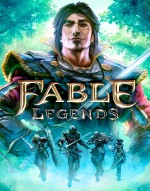