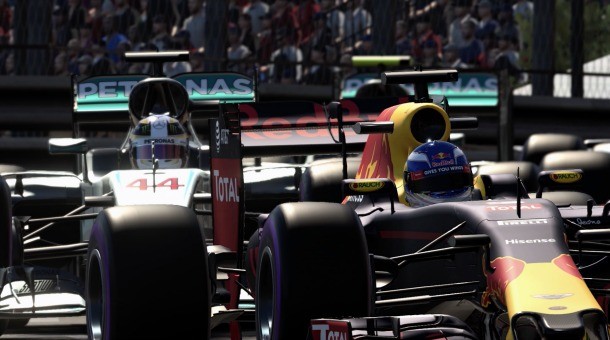 Codemasters' F1 2016 is rebuilding its feature set after years of neglect, and today the developer has announced a new multiplayer mode that raises the stakes.

For more on the game's career mode, check out the new trailer below.