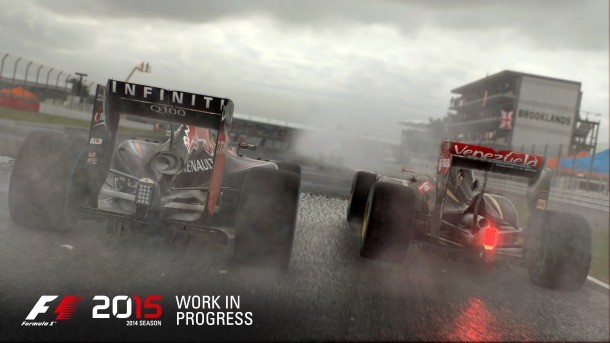 Codemasters is bringing its F1 series to the new home consoles for the first time this summer, complete with a significant update to the game's visual/handling engine.

Some of the additions for this year include: