Marvelous Games is launching a new action title, Eyes Attack, next month. Play as blue fuzzball Hunter in the fight to defend the planet from aliens.

The foes of Eyes Attack are designed with prominent, bulging eyeballs just as the title implies. Different types of enemies present their own challenges— some are small and quick, while others are slower but more difficult to defeat.

Attacking is only possible through tilting your device to launch stones at the creatures. Tilting controls other functions of the game, such as avoiding the bug-eyed aliens, as well.

Added dimension to gameplay and humor is possible through various hats that Hunter can be equipped with. For example, the Tesla hat grants the ability to zap enemies with lightning. Many other hats can be found in the 160 levels of the game.

Eyes Attack is coming to iOS in August and will be free-to-play. 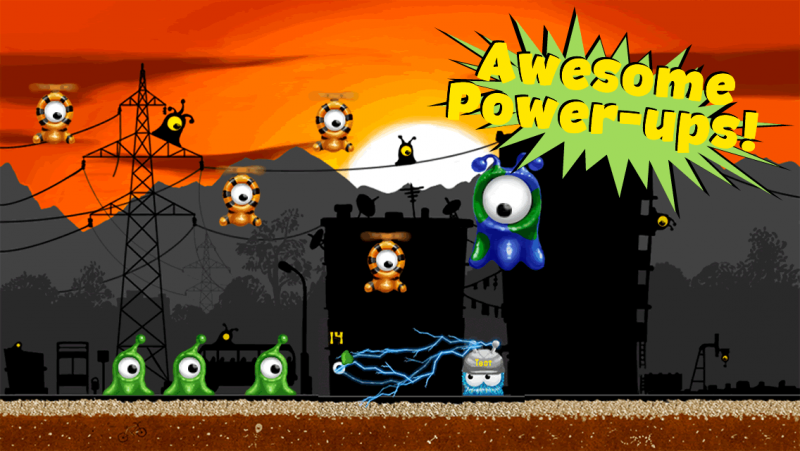 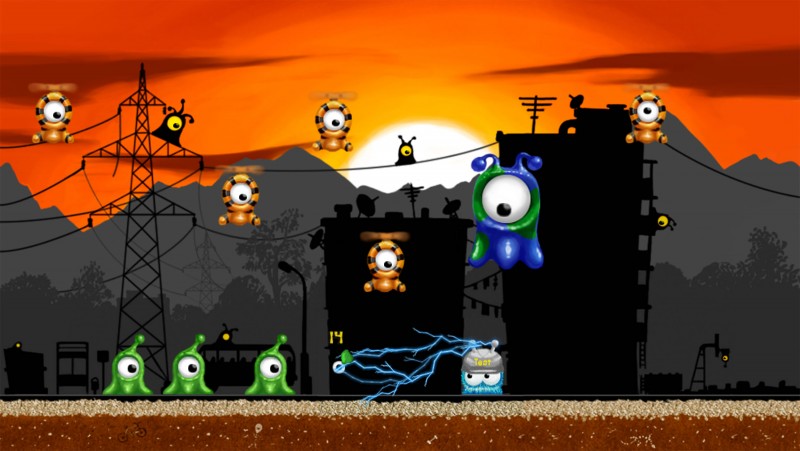 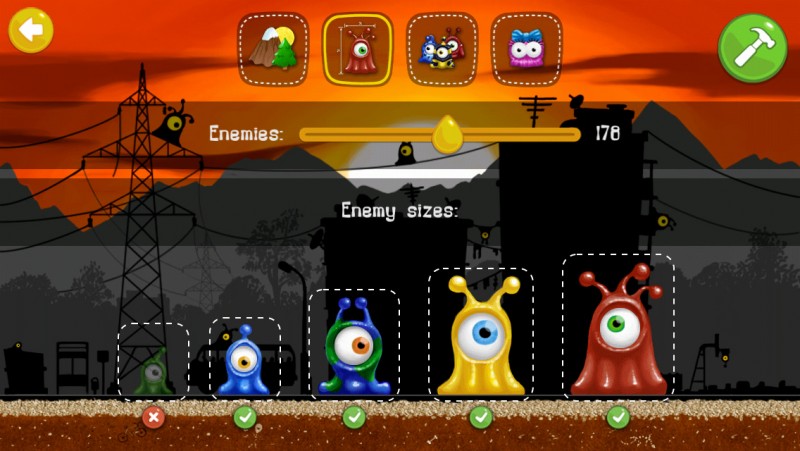