When Expeditions: Conquistador was released in 2013 after a successful Kickstarter campaign, developer Logic Artists danced on the line between strategy and RPG. Since that title’s release, the studio has taken feedback from fans to ultimately make the bold decision to convert the series into a full-fledged RPG.

Viking won’t eliminate the strategy elements of its predecessor. Instead, Logic Artists has found a way to adjust those to fit its vision for the sequel.

“Conquistador always had about as many RPG elements as it had strategy elements, so our approach has been to extrapolate the major RPG elements and to make them bigger, deeper, and more compelling,” creative director Jonas Wæver told us. “Ultimately, Viking still has to feel like a sequel to Conquistador, even though it’s a much more focused game in some respects, so instead of just cutting all the strategy-features from Conquistador, we’ve tried to find ways to twist those features in a more RPG-ish direction.” Some of the changes that make Viking feel more like an RPG are in presentation. For instance, discreet areas that you'll be able to explore are connected by a 2D overworld map that fans of Fallout and Fallout 2 will be familiar.

One of the most compelling elements though, is the setting. The Viking age isn’t one we see often. Wæver says there are benefits and challenges to working in this time period.

“The Viking age is both really easy and really challenging to deal with historically because written accounts are so sparse and so biased – the Norse didn’t really write a whole lot, since brevity is of the essence when you have to chisel your words into stones!” he says. “This gives us a lot of freedom to choose our own approach to the historical elements, but it also makes it difficult to find trustworthy sources to rely on for shaping our game world. Fortunately there are tons and tons of archaeological sources about the Viking age, so we’ve been relying on a lot of that to get the clothing, the architecture, the tools and weapons, and the ships just right.”

The story will focus on interpersonal relationships and the conflicts and alliances among the tribes. Wæver says he and his team are fortunate that Tolkien’s work was rooted in Northern European lore and gamers will have a touchstone when they play Viking. The narrative is full of political intrigue, though in the harsh setting the Vikings endured. The game will begin as your father is murdered and you are thrust into the role of leader. Other tribes will attempt to exploit the situation, so you'll gather those loyal to you and set off for England.

From there, you’ll have choices. You can take the stereotypical path and plunder the land, or you can earn the trust of the locals and bring an overwhelming force back home to take back what’s yours.

Players will be part of a small group, though you’ll be able to hire mercenaries (that you can create) to beef up your forces. Conquistador featured a personality trait system that will carry over to Viking, giving your party members' opinions and reactions to the decisions you make. The game will also feature a flexible class system. You’ll be able to pick and choose from the available skills, and the game will assign a label that fits your profile. While Viking is historically rooted, there will be more fantastical elements as well.

Witchcraft isn’t magic per se, instead dealing in poisons and curses. The latter of these impacts superstitious enemies instilling status effects. It’s an interesting approach that takes into account the cultural beliefs of the era while retaining its historical foundation.

Expeditions: Viking is due for PC Fall 2016. 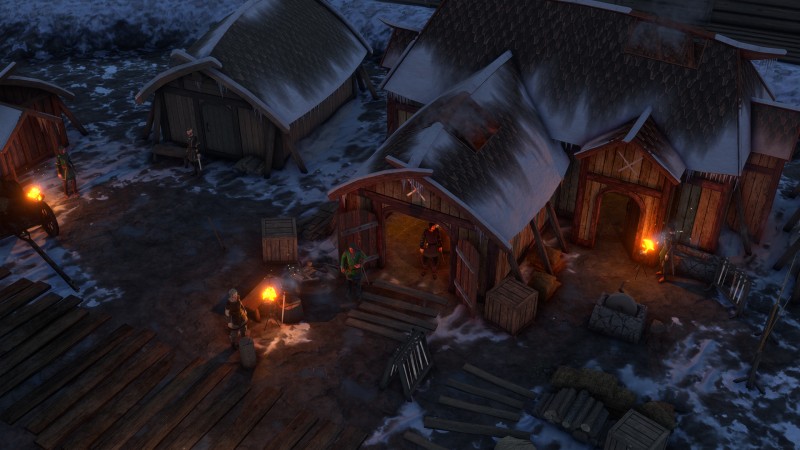 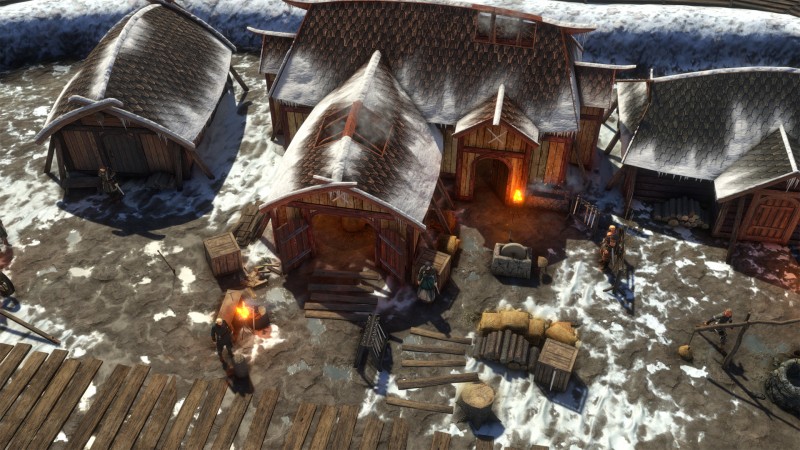 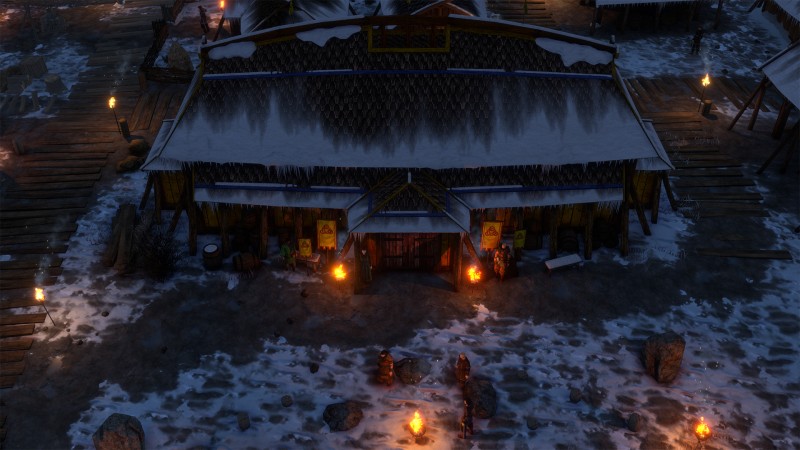 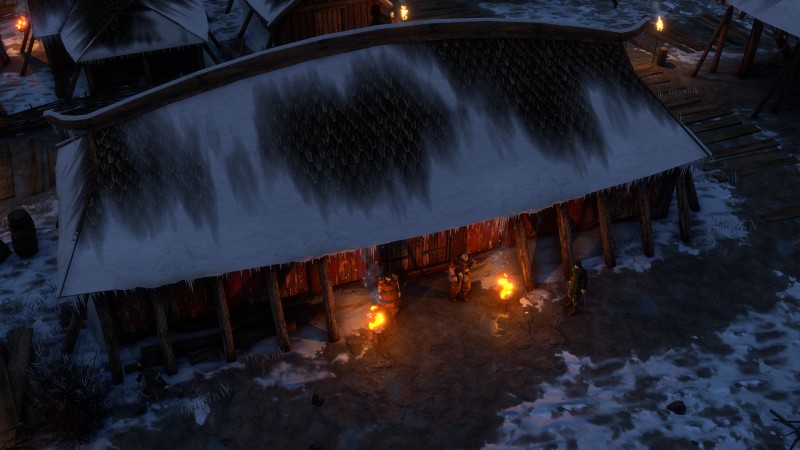 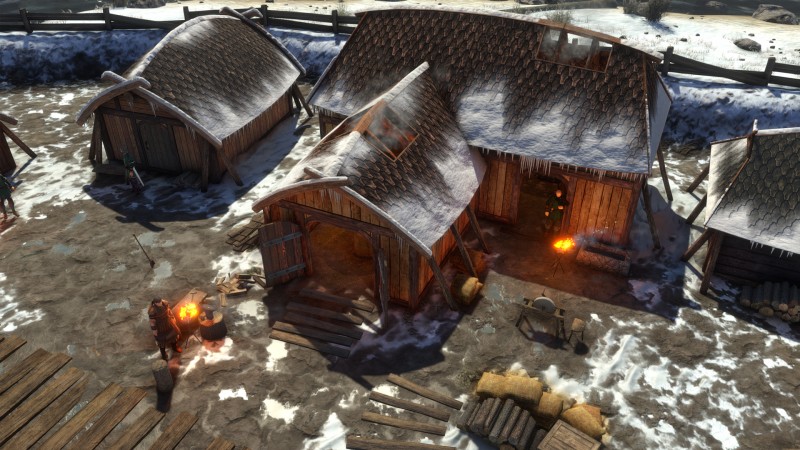 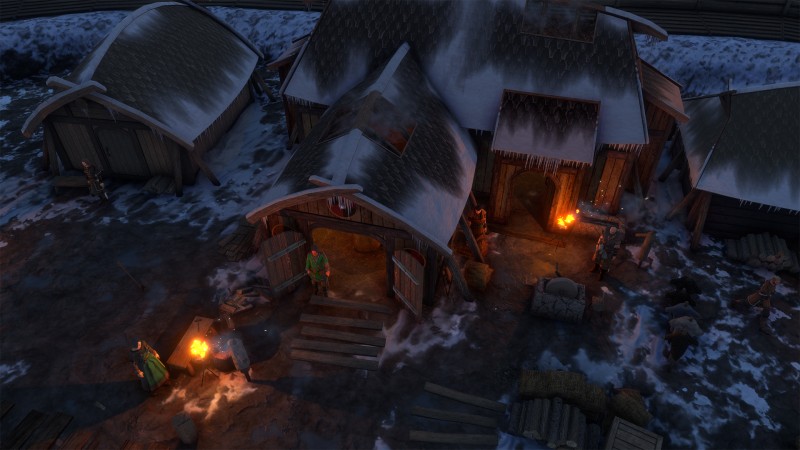 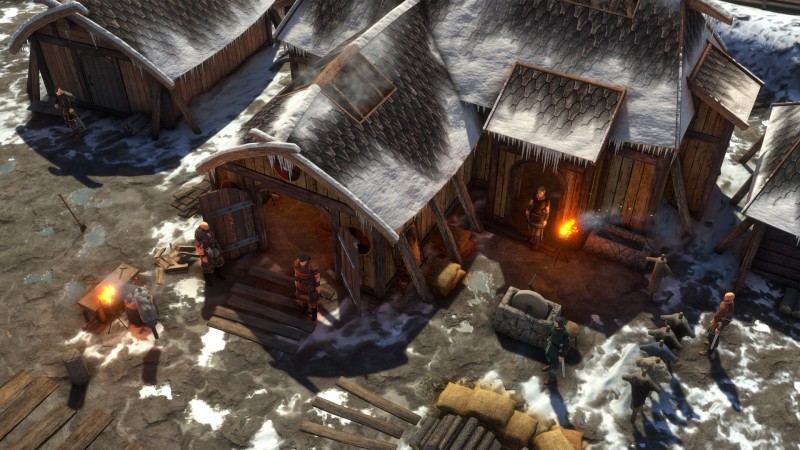