Sony has announced new details on two EverQuest titles from its SOE Live event in Las Vegas. We've known for quite a while that EverQuest Next is in development, but its companion, EverQuest Next Landmark, is a nice surprise that puts power in the hands of players.

EverQuest Next will take the series to new places, re-imagining the series and its characters. In a departure from standard MMO play, there will be no levels, but the 40 or so different classes will allow players flexibility to adapt their avatars to a variety of play styles. Through multi-classing, players can mix and match skills to enhance customization.

Sony is also boasting destructible environments that can be permanently affected by players. The AI will be more in-depth, with motivations rather than scripted actions, and players themselves will be held accountable for every choice and action.

EverQuest Next Landmark combines the building aspects of titles like Minecraft with the MMO of the core game. Sony will be monitoring creations for possible inclusion in Everquest Next.

The tools on hand are similar to those used by Sony Online in creating the world of EverQuest Next. There are MMO elements within Landmark, such that players can band together to create settlements and set out to gather materials for more crafting.

EverQuest Next Landmark will be free-to-play and out this winter. There is no release date for EverQuest Next, nor is a monetization structure mentioned in the material we've received. Every other Sony Online Entertainment MMO is free-to-play, though.

Our Take
There are a lot of very big claims in the early material we just received about EverQuest Next and Landmark. Many titles (offline and online) have claimed that "every decision matters" and that the AI is somehow more lifelike. For Sony Online's sake, I hope these bold assertions come true. 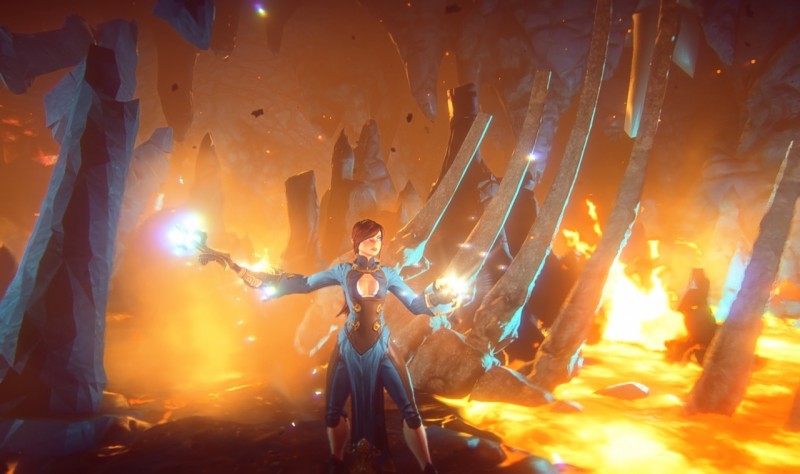 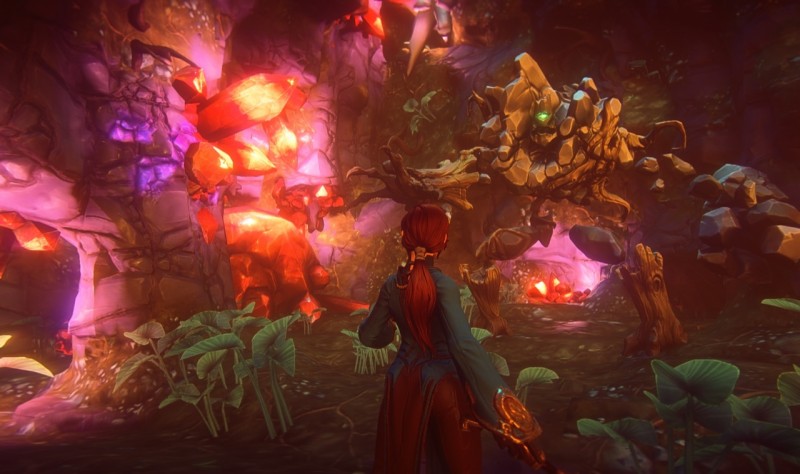 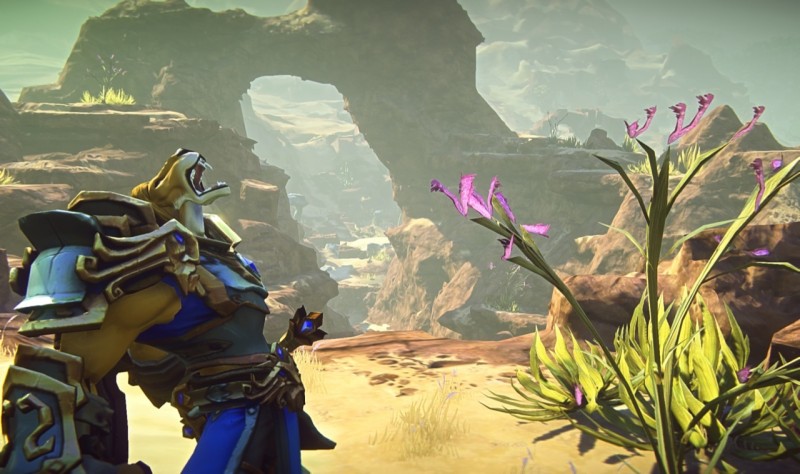 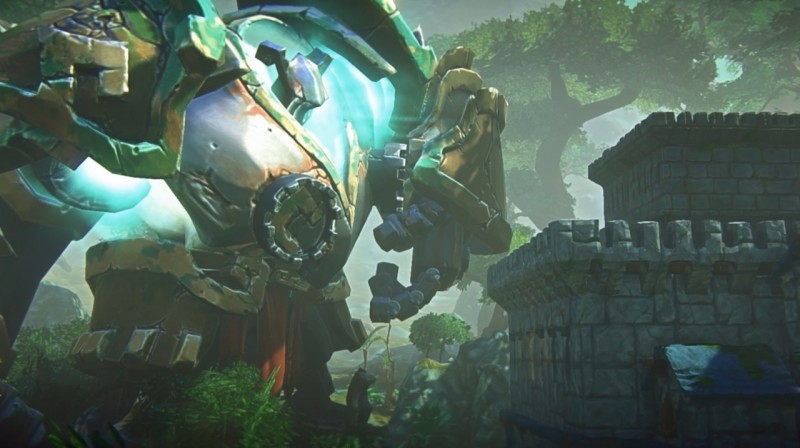 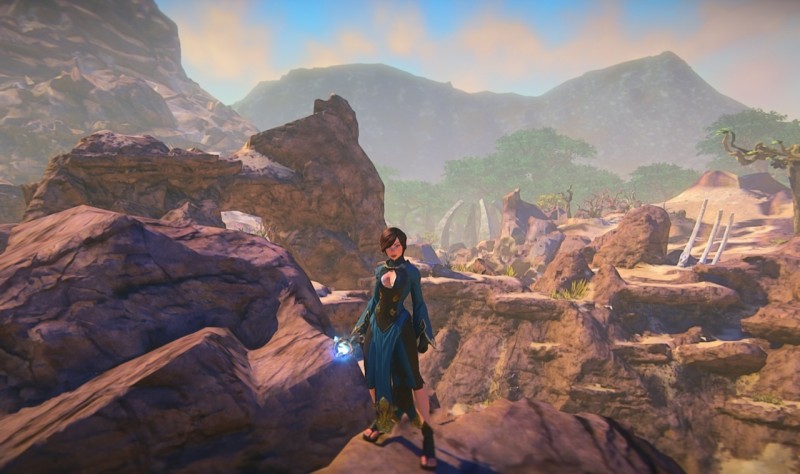