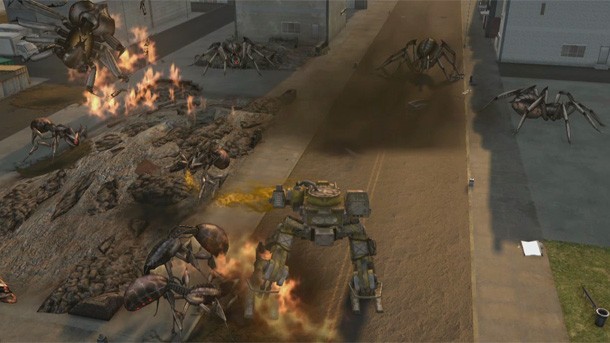 Earth Defense Force 2017 was a lot of things, but it wasn't a game for people looking for satisfying vehicles. Players who set foot in the game's mech suit or plopped down on the hoverbike were nearly guaranteed a short trip to the game over screen. The upcoming sequel, Earth Defense Force: Insect Armageddon seems to remedy that issue, as a new trailer demonstrates.

As before, if you're not into insects, watching these bugs get theirs will either be a big dose of catharsis or a heaping helping of nightmare fuel. 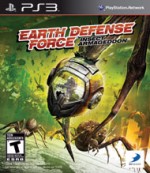