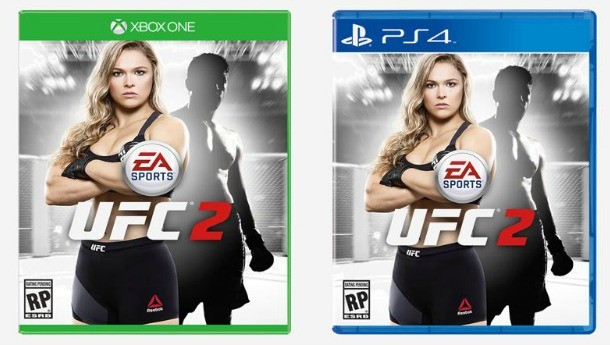 EA has detailed more about its sophomore UFC outing, including the primary cover star. UFC undefeated Bantamweight champion Ronda Rousey will be on the cover with a second, as yet unnamed star.

The title will feature a number of new modes, including the UFC Ultimate Team mode we identified in the reveal trailer earlier this week. This will allow players to put together a team of five fighters. Example cards shown feature signature moves and training elements.

You'll also be able to create your own events, compete in online championships, and participate in live events that connect to real UFC matches. UFC 2 will be out Spring 2016 for Xbox One and PlayStation 4. 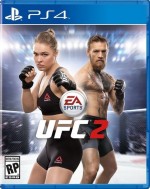