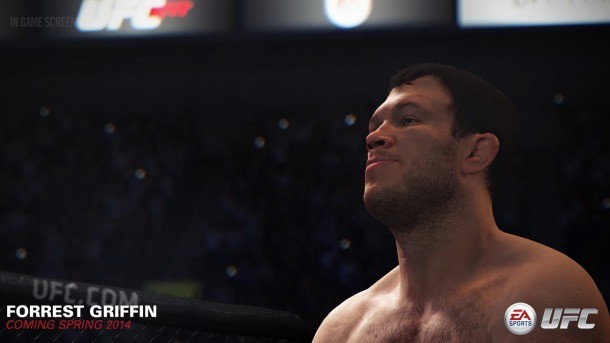 As development continues on EA's foray into the UFC, the company has announced that three more top fighters have been added to the game: Forrest Griffin, Chan Sung Jung, and Costas Philippou.

Here are EA's official bios for each player. 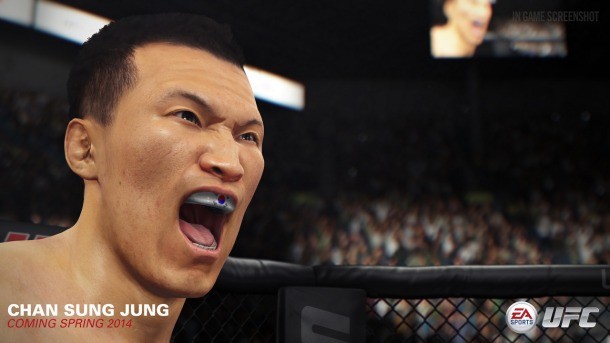 One of the most popular fighters hitting the canvas for the UFC in recent years, Chan Sung Jung also boasts one of the best nicknames in the game - and a has a style to match. Known for his unrelenting pressure, the "Zombie" never stops coming. Combine that with an incredible ability to absorb damage and it's easy to see why Jung's fights are often memorable wars. After winning Fight of the Year honors against Leonard Garcia in 2010, he became the first fighter in UFC history to submit someone with a Twister when he bested Garcia in their 2011 rematch. 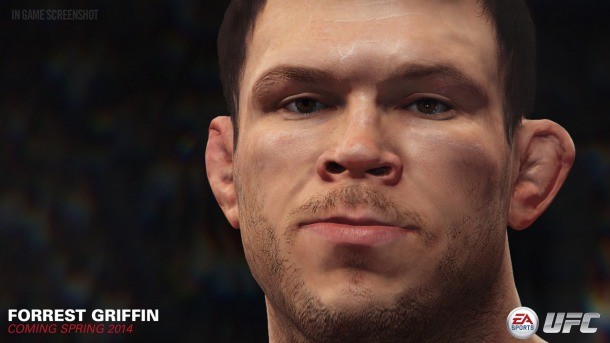 Looking back at his MMA career, it's not hard to see why Forrest Griffin has been a longtime favorite of UFC fans around the world. A cast member on the inaugural season of The Ultimate Fighter, Griffin's televised season-finale bout against Stephen Bonnar became an instant classic, and is widely credited with putting the UFC on the mainstream map in North America. Never short on heart, Griffin went on to become a veteran of the Octagon, capturing the Light Heavyweight champion in 2008. 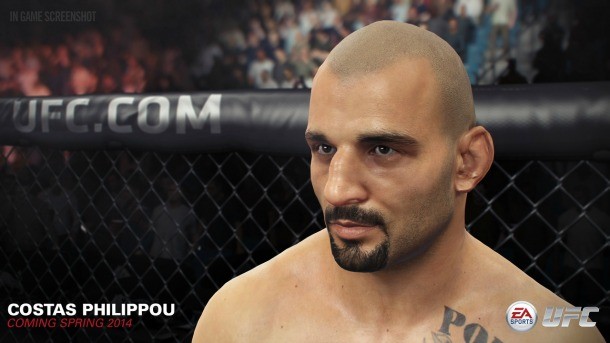 A constant threat in the UFC's Middleweight division, Costas Philippou has been hard at work making a name for himself in MMA since taking his first pro bout in 2008. A highly-skilled striker and former professional boxer, the hard-hitting Cyprus native packs enough power to end any of his fights by knockout, and boasts six wins by KO in his MMA career. With another win-streak, Philippou stands to establish himself as a true contender in his division.