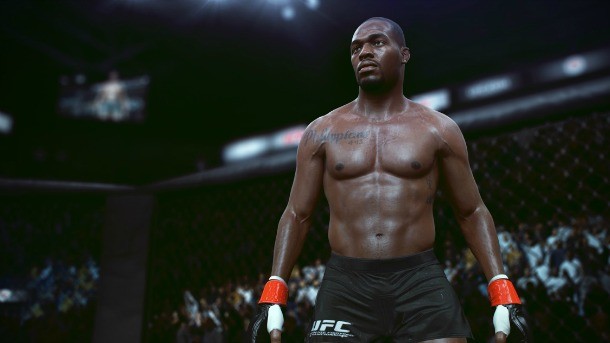 EA recently acquired the UFC licence from THQ, and it's version of the sport just hit alpha, so we're finally starting to get a look at what the game's roster of nearly 100 fighters will look like in the final game.

Over the next few months EA will reveal which fighters will be in the game and what their in-game character models will look like. Here are some shots of Jon Jones, the UFC Light Heavyweight Champion who will appear on the cover of EA Sports UFC's box art.

Read our impressions from E3 for more details on EA Sports UFC.