The Dynasty Warriors series has become a giant juggernaut brand, spawning eight mainline games and spin-offs. It's been 13 years since the last proper tactics game in this series was released back on the PS2.

The confirmed cast so far include Zhao Yun, his best friend Lei Bin, and a mysterious girl named Lixia. Combat takes place on a standard grid, though enemy units are grouped up into larger squads instead of strewn about the field like in the mainline games. I don't usually play the main series games but I might check out this deviation from the classic formula.

Dynasty Warriors: Godseekers is slated to release January 31. You can check out the announcement trailer below.

You can see some screenshots from the game in the gallery below. 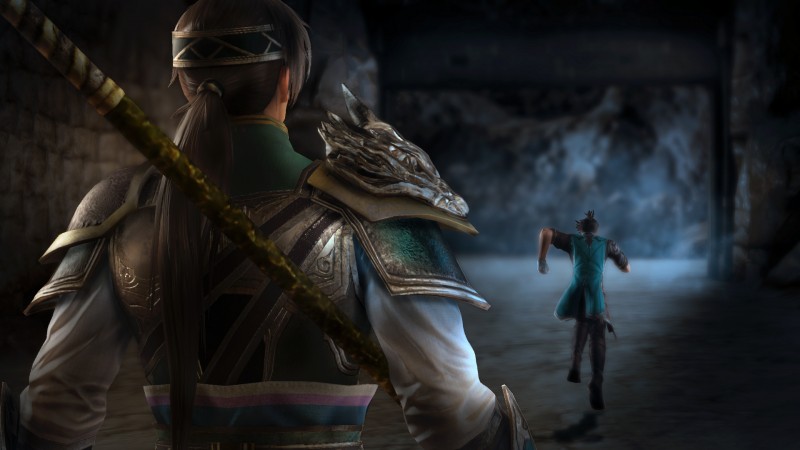 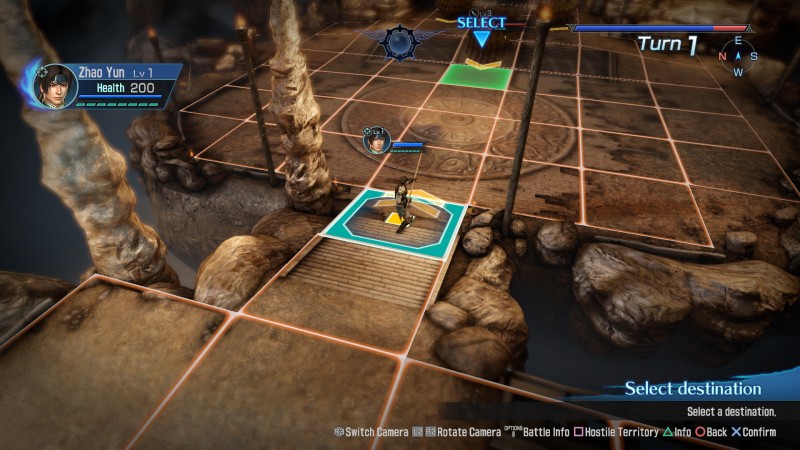 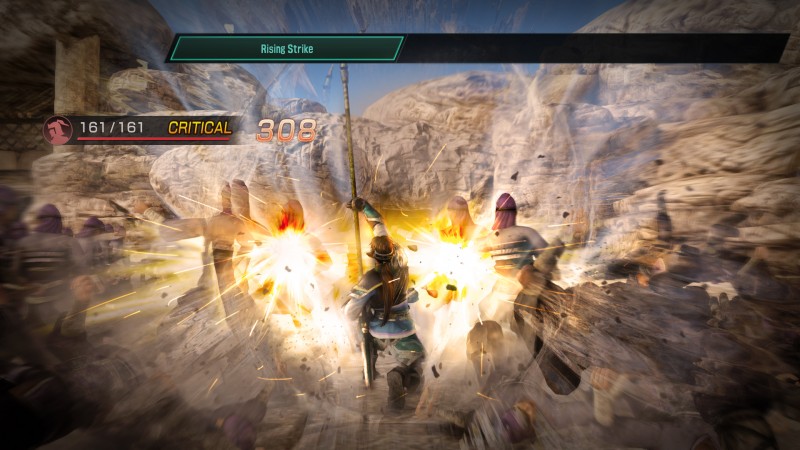 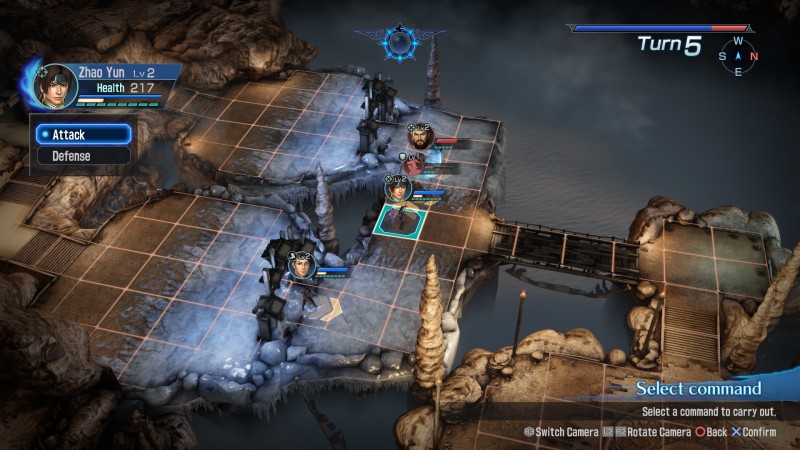 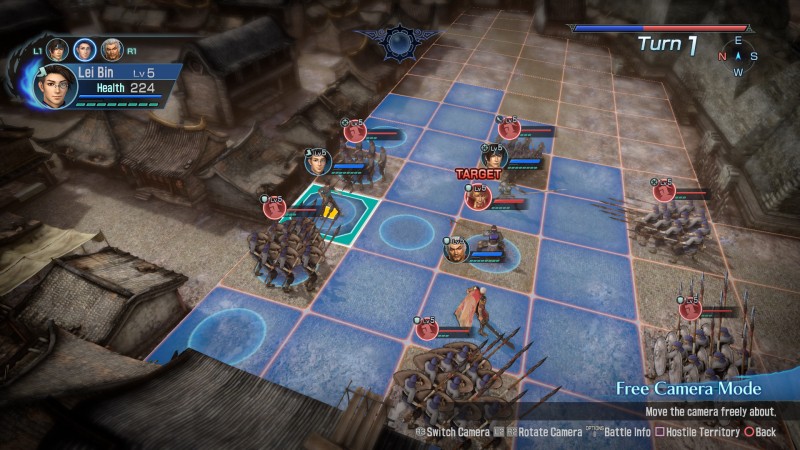 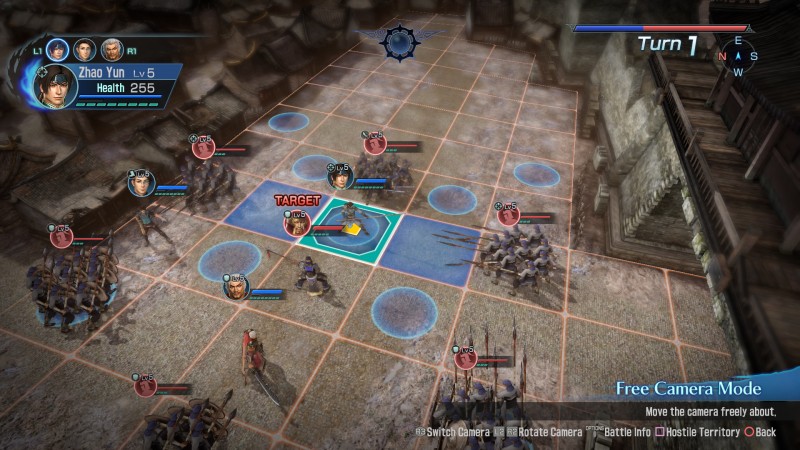 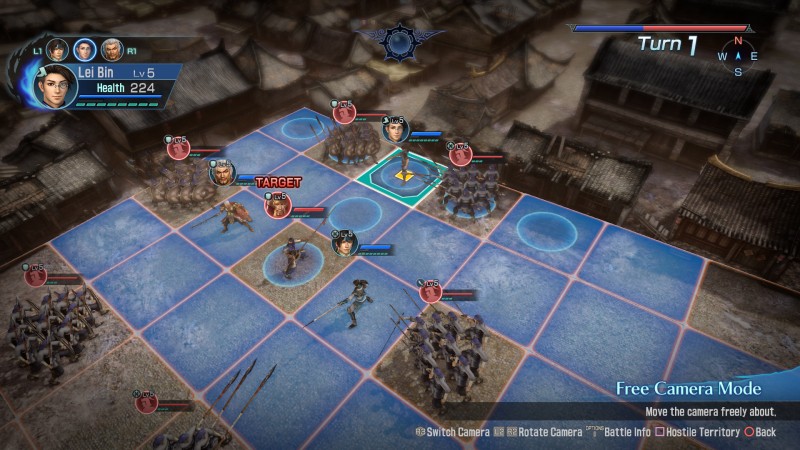 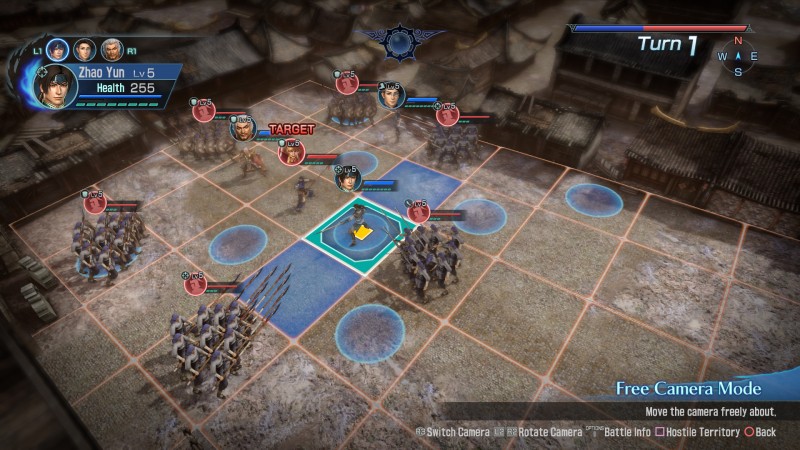 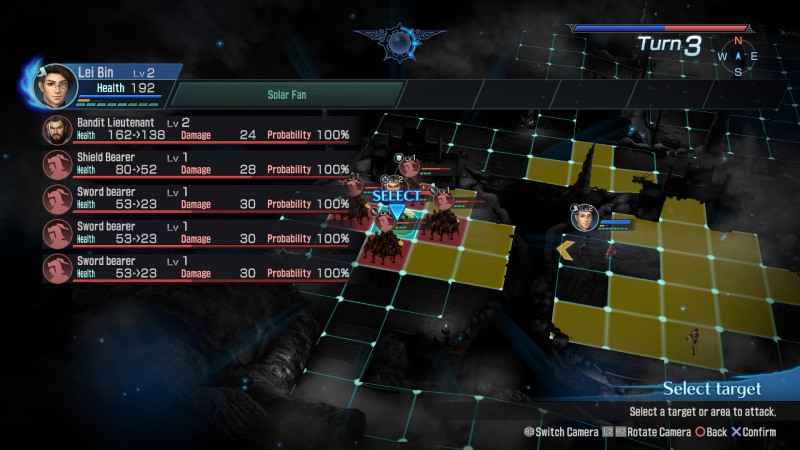 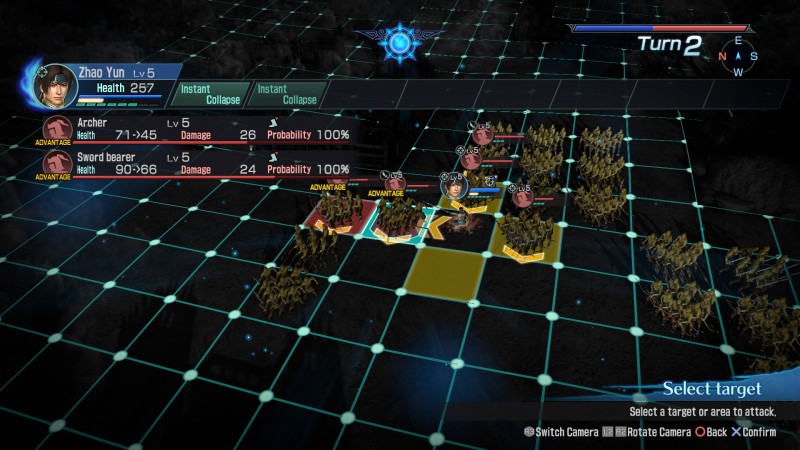 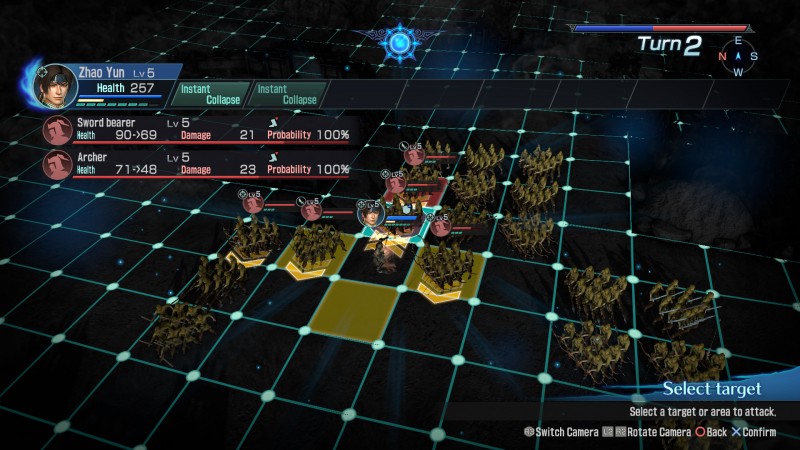 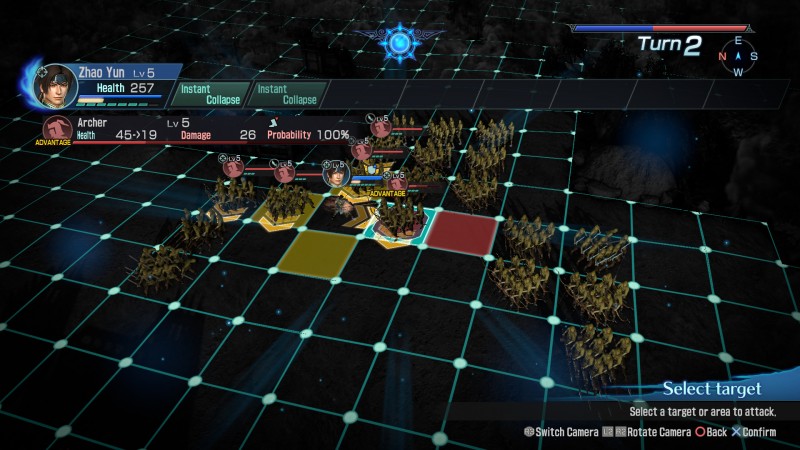 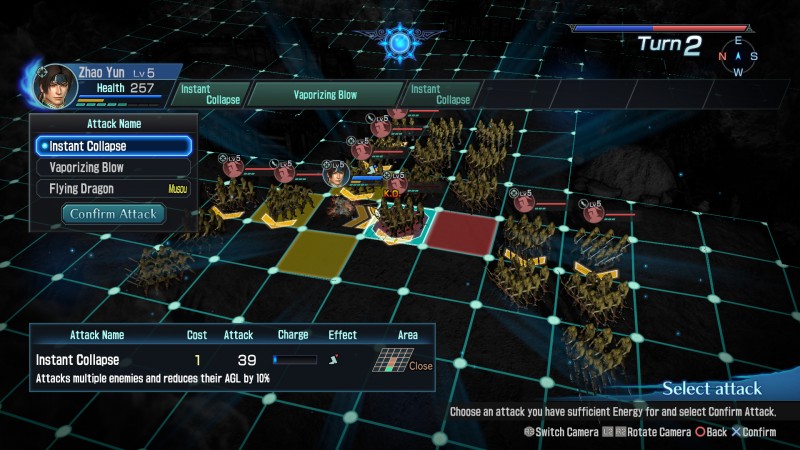 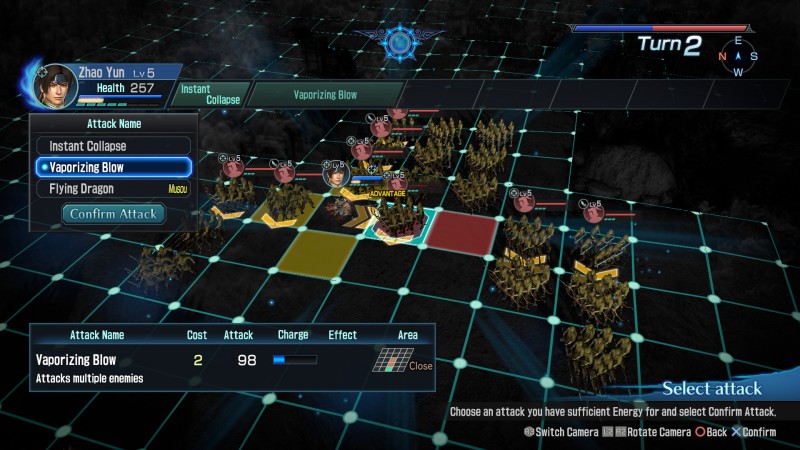 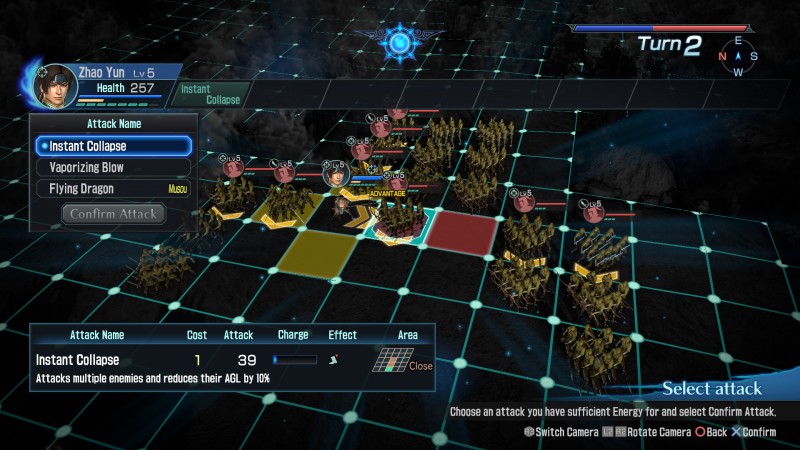 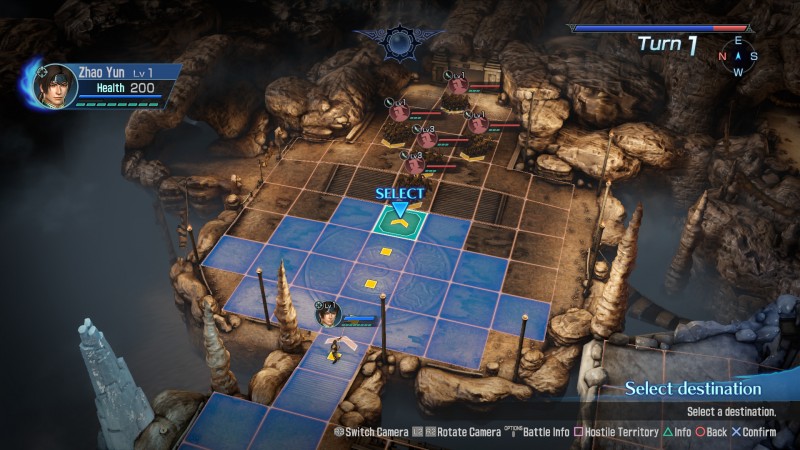 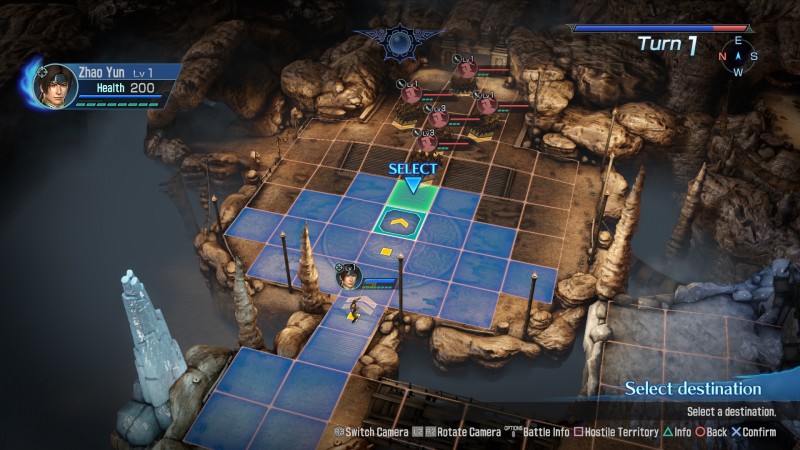 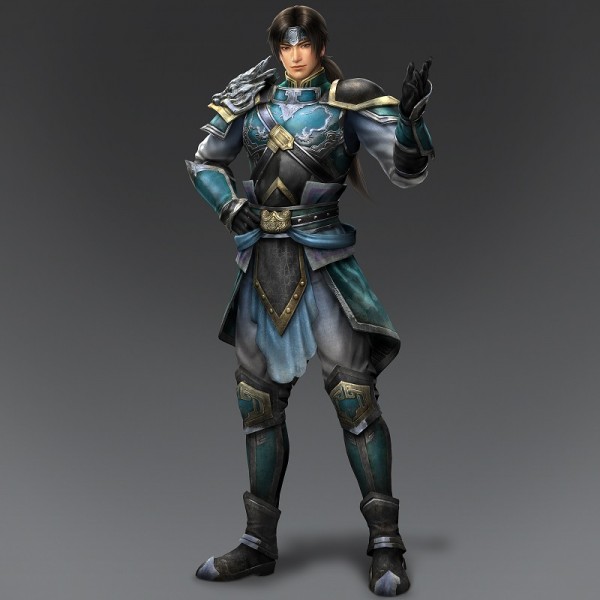 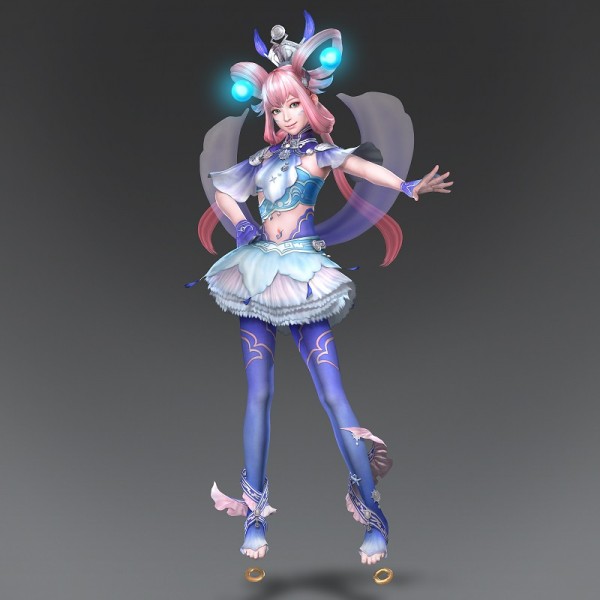 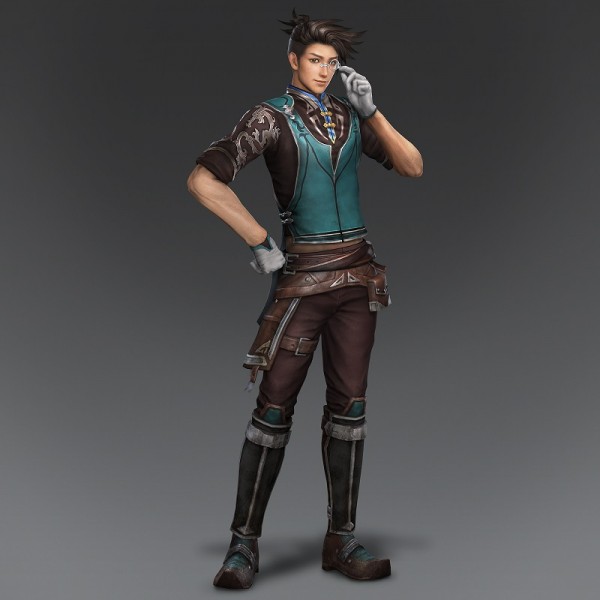