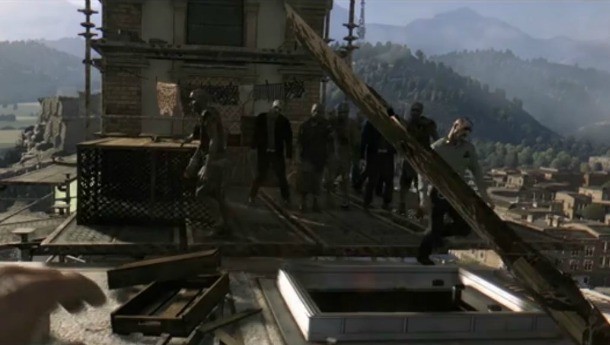 Today marks the start of PAX 2014 here in Seattle, which means the public will have a chance to go hands-on with a number of upcoming titles. Techland and WB have Dying Light here at the show, with a new trailer that showcases the game's movement through the undead-infested environments.

In this first developer diary, the team discusses how it evolved its design to allow player freedom. Techland makes big claims not only about what the movement in Dying Light does for the game, but how it will change the FPS genre.

Dying Light is due out in February 2015 for Xbox One, Xbox 360, PlayStation 4, PlayStation 3, and PC. For more, check out a recent preview from Gamescom.