Dragon Commander, the new title from Divinity franchise creators Larian Studios, is less about being an epic RPG like Divinity II or a loot-grinding action/RPG like Divine Divinity, and more about flying around as a dragon with a jetpack strapped to your back and forcibly convincing everyone that you’re the only real choice for the open position of global dictator. Yeah, it’s as awesome as it sounds.

As a dragon knight (in the Divinity fiction, a powerful magic user who can transform into a dragon at will), you command the military might of entire kingdoms – and are an army unto yourself in your dragon form. You dispatch your forces in a turn-based board game-like campaign map, taking over province after province as the nations of man fall one after another under the fearsome shadow of your airship fleets. Each turn, you can choose one conflict to deploy your own formidable self to, while your generals do their best with the forces you’ve placed under their command in the others. Then the real carnage begins.

Even in its current pre-alpha stage of development, the sight of a full-on battle in Dragon Commander is remarkable. Swarms of fighter craft darken the skies as they pour out of flying fortresses and battleships. Final Fantasy-like zeppelins reel drunkenly as they trade explosive blasts. Towering airbases that could subjugate an entire kingdom on their own are engulfed in flame and smoke as their formidable defenses melt away under the furious onslaught of your dragon form. Entire fleets vanish into puffs of vapor at a single disintegrating roar from your draconic throat.

The gameplay is based around making the player feel as awesome as possible. The jetpack strapped to your back allows you to cross kilometers in the blink of an eye, or circle your prey so fast that its swiveling turrets can’t keep track of your blurred form. The rough UI I saw at my Gamescom demo had four slots for equipping special powers mapped to a 360 controller’s face buttons, with limited quantities of Imp Cannon shots (basically nukes that can one-shot anything in the game) and the dragon roar that vaporizes all smaller craft within a kilometer. The developer demonstrating the game launched the basic breath attack, a superheated plasma blast that melts steel, nonstop as he tore apart enemy fleets.

You can also issue commands to your fleets, but the functionality was very early in development when I saw the game. Their rudimentary AI followed simple commands like “attack this thing” and “fall back to my position.” Larian says that the team has big plans for improving this aspect of the game, up to and including a tactical view that you can zoom out to and give real RTS-like commands from a perspective where you can see the larger battle unfold. The ultimate goal is to make a compelling game for people who aren’t as good (or interested in) flying their dragon form around themselves and would prefer to conquer the world the old-fashioned way.

Between battles, you return to your mothership to conduct affairs of state. Similarly to StarCraft II, your home base lets you research new technology, recruit new troops, chat with advisors and rivals, and more. I saw a scenario where the player had to choose between helping his undead bride (around whom there is a long and involved backstory around how you came to be married to a skeleton) and allying with a nation of dwarven smiths. Each has a benefit; the dwarves can improve your forces’ equipment while the princess can bolster your fleets with undead servants. In my demo, the protagonist sided with his princess and got a level two card allowing him to deploy skeletal dragons in battle. The better your relationship is with the princess, the higher level the cards she gifts to you are.

Dragon Commander is very early in development, and a lot of things like the tactical view are still ideas in the developers’ heads and not code in the build. The battles are awesome, though, and the sense of power is undeniable. I have extremely high hopes for this game.

Dragon Commander is officially only announced for PC at this point, but Larian told me that the game is up and running on 360 at 55 frames per second already, so it’s a safe bet that it’ll show up on Xbox sooner than later. A PS3 version is something the company would like to do, but that apparently involves a lot more time and effort and so it’s a longer shot. Either way, Larian expects to release Dragon Commander in the second half of 2012. 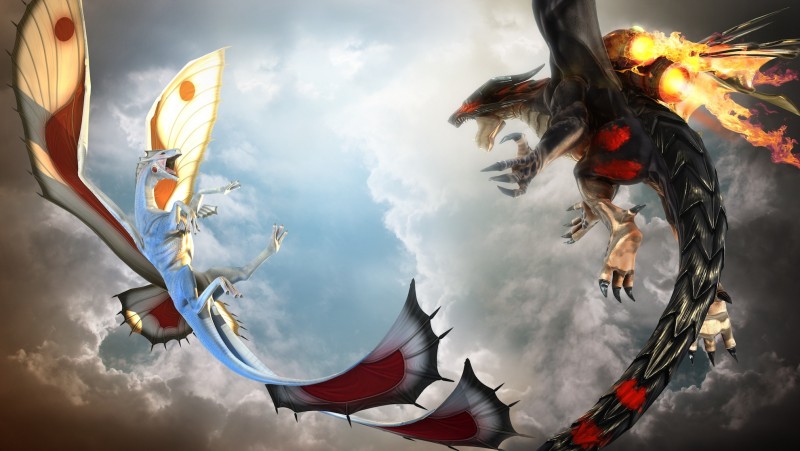 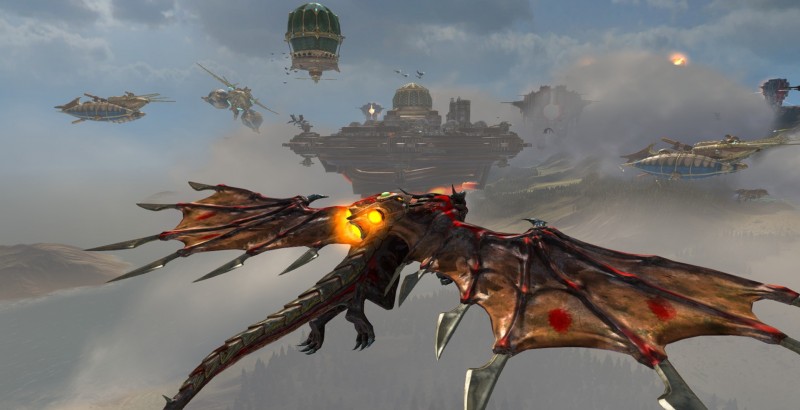 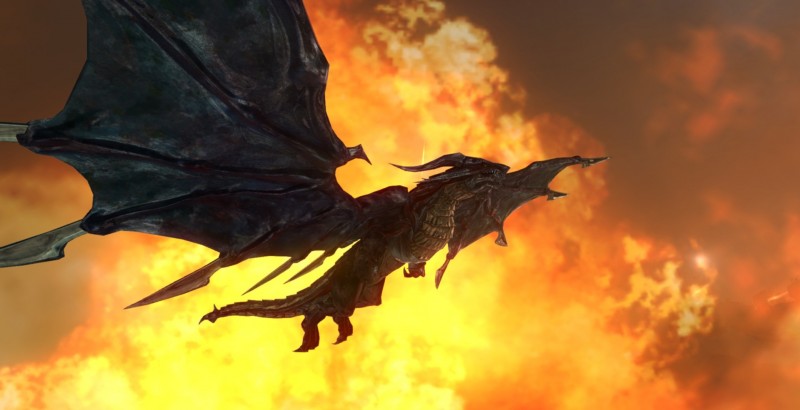 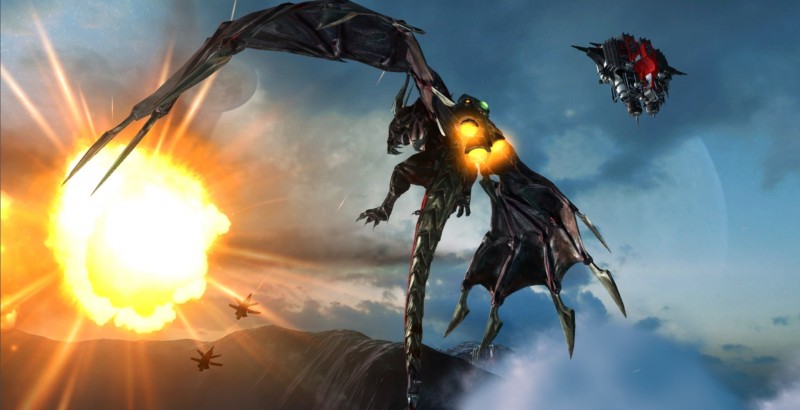 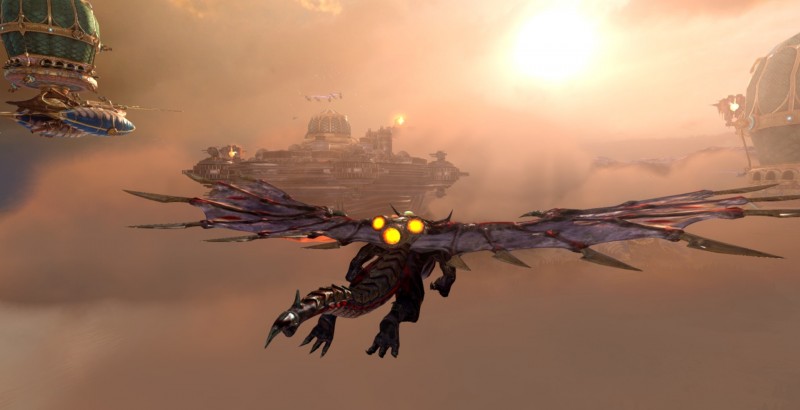 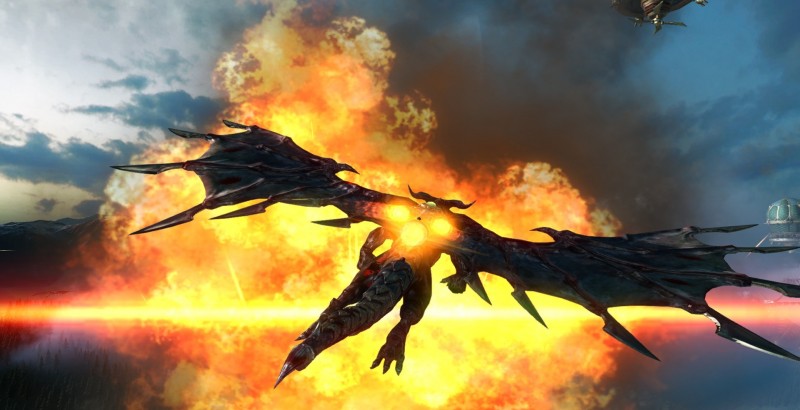 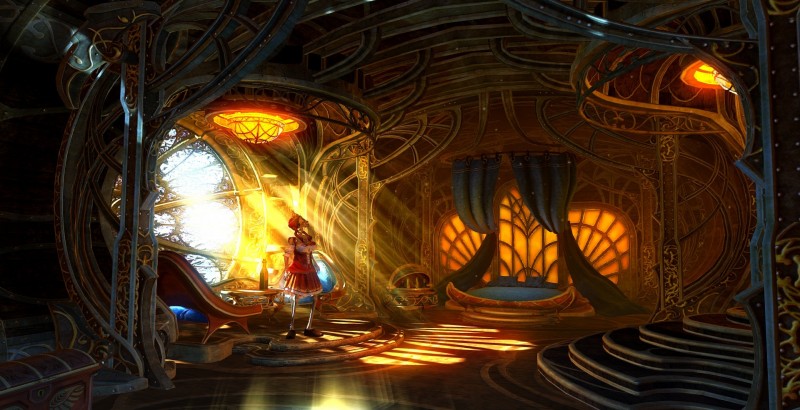 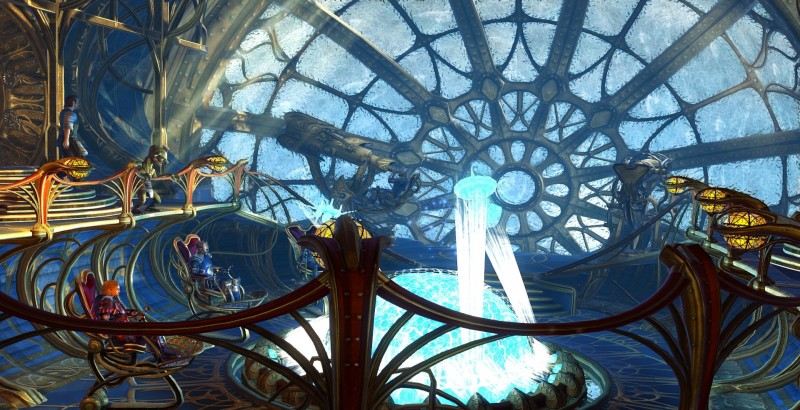 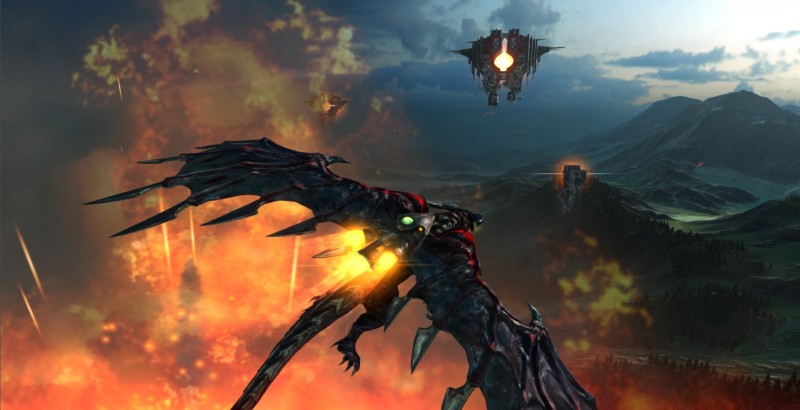 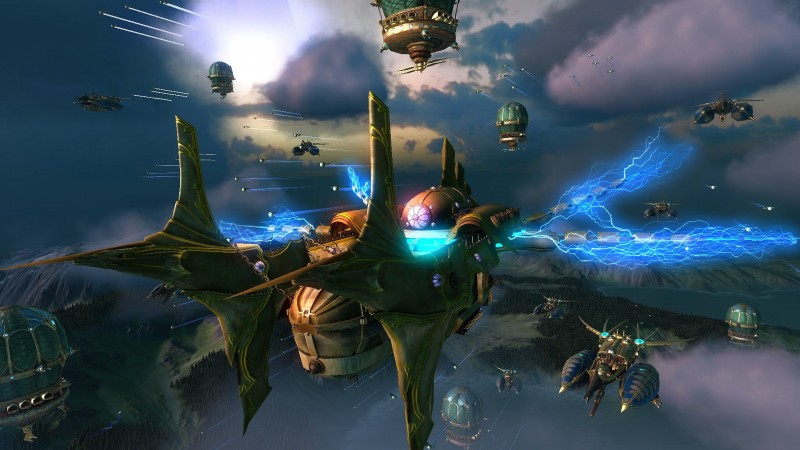 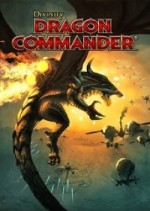