Fans of the Dragon Ball series have plenty to be excited in the next Dragon Ball Xenoverse game. The title is bringing high-powered fighters to PlayStation 4, Xbox One, and PC.

An extended demo unveiled at E3 shows off what a standard battle in the game will look like. Fans of the first Xenoverse game know what to expect from the sequel, but the focus on current-gen hardware ensures a continuous 60 frames per second and detailed environments. We also learned that user-created characters are going to present in the game. See Dragon Ball Xenoverse 2 in action below.

Though no release date has been given, the game is expected to hit sometime this year, with free DLC support planned through 2017 as well. The game will be available on PlayStation 4, Xbox One, and PC. 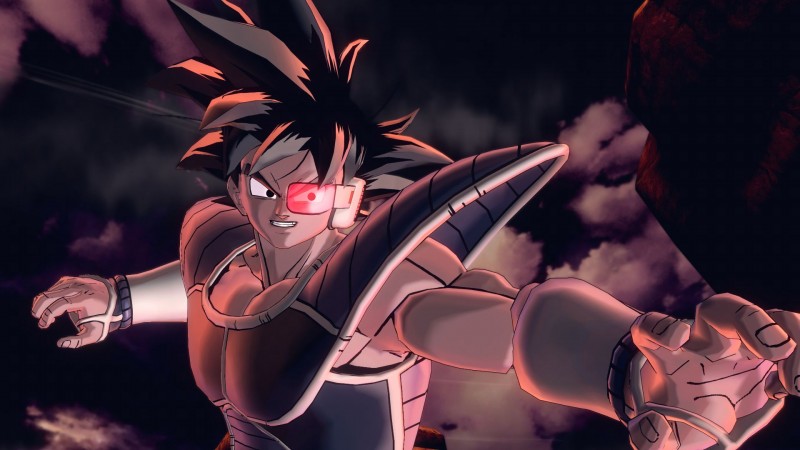 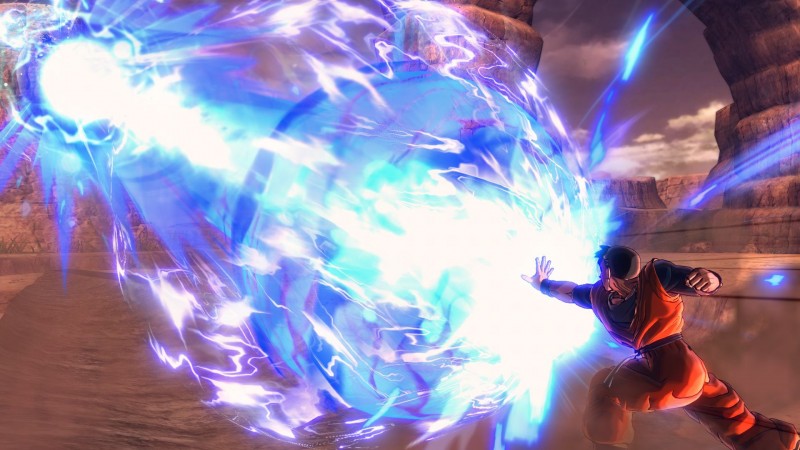 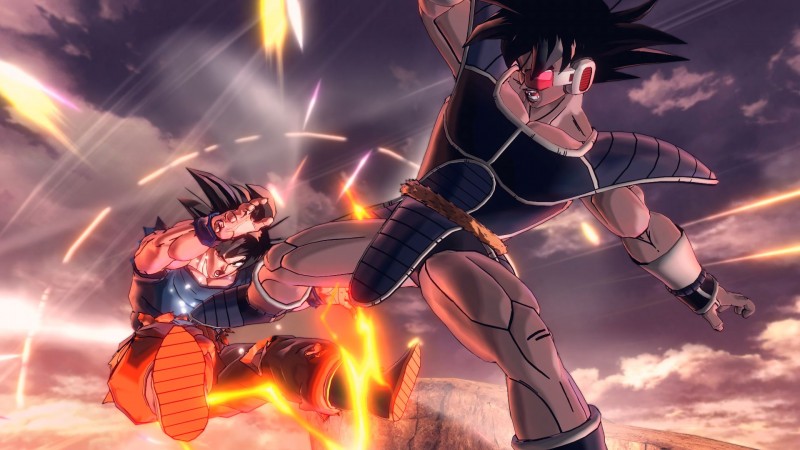 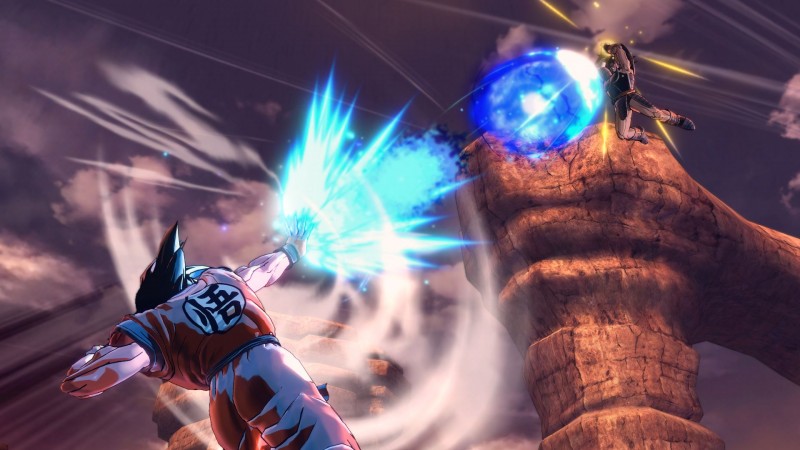 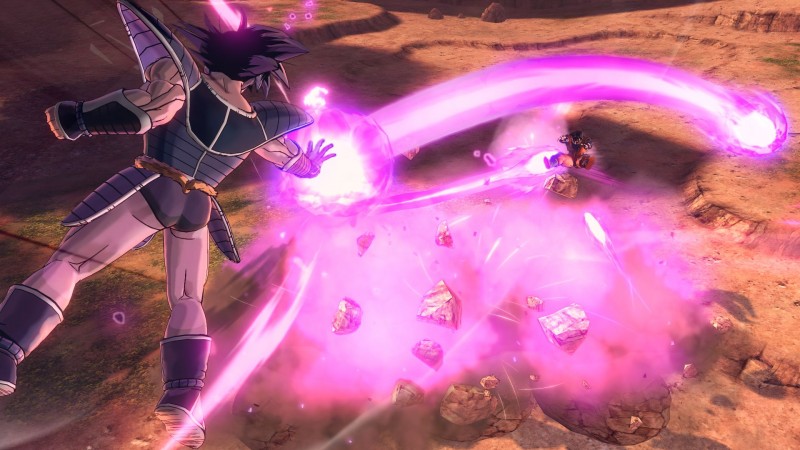