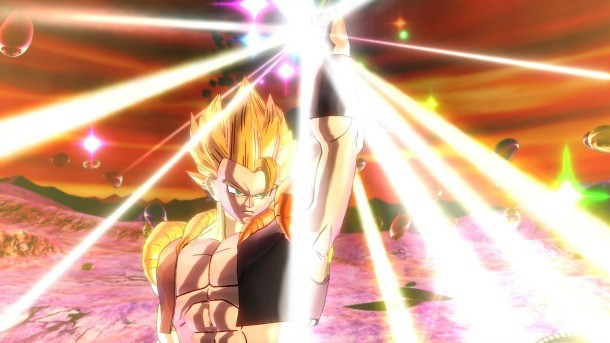 Last year's Dragon Ball Xenoverse was a hit with fans of the anime series, and Dimps is giving players another opportunity to relive the story of the series by jumping into yet another time traveling tale.

Set after the events of Dragon Ball Xenoverse, this sequel presents a story where you create an all-new time-traveler who must attempt to go back and fix the repairs of your character in the first Xenoverse. Since you're creating a new character, players who choose to import their save files will actually encounter their character from Xenoverse 1.

While the gameplay looks and feels very similar to Xenoverse 1, Xenoverse 2 is bulking up its feature set. The vastly larger hub world (which is roughly seven times the size of the one found in Xenoverse 1) is just the beginning. Dimps is promising more environments, deeper character customization (including more races to choose from), and a boss battle mode that brings up to six people together to challenge one powerful opponent. We'll also see a roster that features a good mix of returning characters and new combatants.