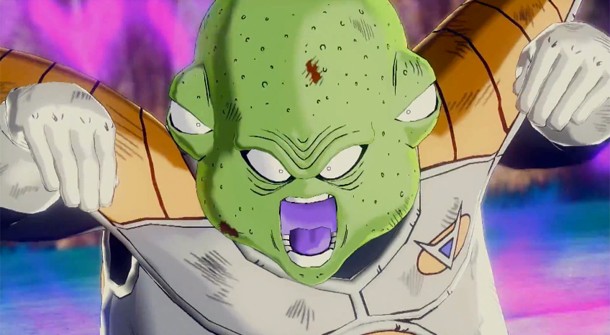 A recent trailer for the upcoming Dragon Ball Xenoverse shows off lots of characters, lots of combat, and some of the customization options.

You can check out the trailer below to see many of the characters you assumed would be appearing in the game, like Goku and Vegeta, but there are some surprises, too, like Gotenks and  Super Saiyan 4 Gogeta among others.

Originally set for release on February 17, but the game was recently delayed slightly to launch on February 27 for Xbox One and 360, and PlayStation 4 and 3. For more on the game, head here.