Dragon Age II introduced players to the city of Kirkwall and told the story of Hawke and his rise to power. When the game released this past spring, it was met with a number of criticisms from both reviewers and fans of the series that the team at BioWare hopes to address with its upcoming expansion, Dragon Age II Legacy. In Legacy, a cartel is out for Hawke’s blood, which launches the character’s journey to a Grey Warden prison to put a stop to the attacks. Here’s what you can expect from the upcoming DLC.

Story-driven DLC
Legacy players will learn more about Hawke’s character and gain greater insight on his family lineage, particularly through the father. Hawke’s father is dead in Dragon Age II and while codex entries provide some background, you’ll finally discover why he’s an important figure.

Making a better Dragon Age II
With Legacy, BioWare went back to the drawing board to address some of the criticisms of the main game. The DLC will take players to new areas (including the Vimmark Mountains outside of Kirkwall, an area that exists in Dragon Age II that will now be accessible), new creatures to engage in combat, and more tactically challenging fights. One common criticism of DAII involved wave combat where enemies appeared from walls and materialized right in front of players. With Legacy, BioWare promises combat engagement will feel more natural. The team mentions that the environment and followers will play a larger role in combat as well.

A natural extension of Dragon Age II
BioWare says Legacy is one of the biggest pieces of downloadable content in terms of the number of VO lines and cutscenes. The team wants to ensure a storytelling quality on par with the main game. You can access the DLC from Gamlen’s House or your mansion later on. In the case of the mansion, once the content is installed, a memento piece appears that allows you to launch Legacy.

Length and side content
Should you just decide to follow the main quest line, BioWare says Legacy will take approximately two-and-a-half to three hours to complete. However, the team promises bonus content outside of the main quest including puzzle areas and bonus rooms to break away from linearity. There will also be easter eggs for more exploratory players.

Enemies
Players will face off against new and familiar enemies with new abilities including Deep Roads creatures, Brontos, standard Genlocks and Genlock Alphas with large shields, and Hurlock Alphas.

Transferring loot, experience to the main game
Any of the loot that you collect in Legacy such as hidden treasures, weapons, armor, and even upgrades can be brought back into Dragon Age II. If you play as a Rogue, for example, and you find and upgrade a weapon with critical attack or critical damage bonuses you can take it back with you into the main game.

Price and release date
Dragon Age II Legacy is scheduled to launch on July 26 for Xbox 360, PC, and Mac. EA says the PlayStation 3 content will launch “shortly after.” The DLC will cost 800 Microsoft Points ($10).

Check out the latest screens below. 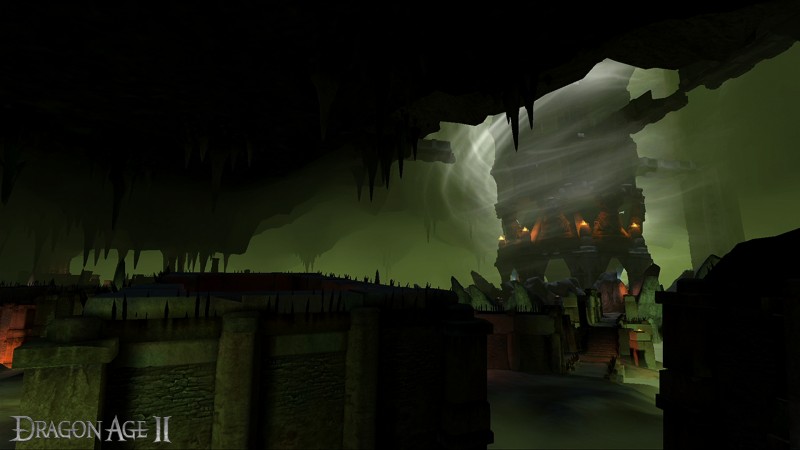 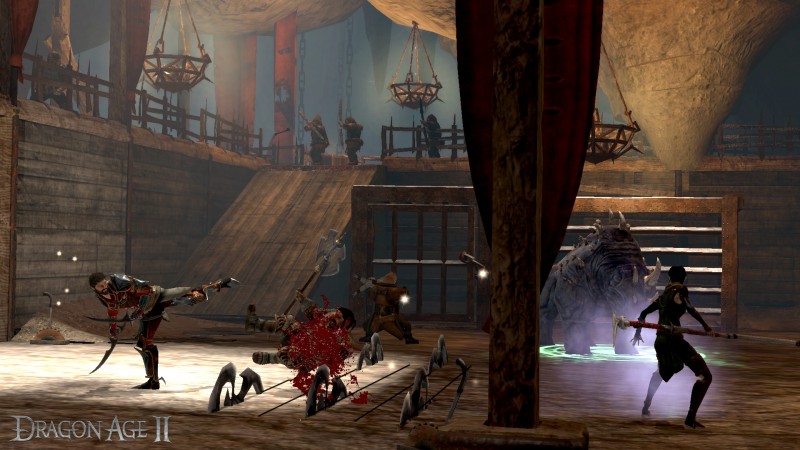 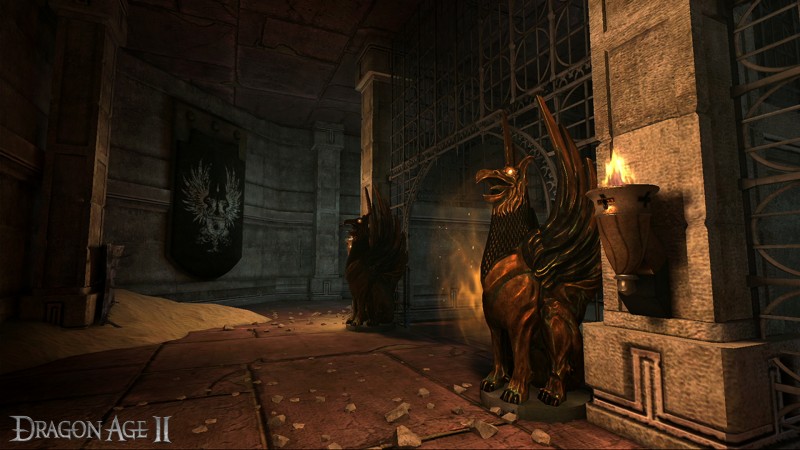 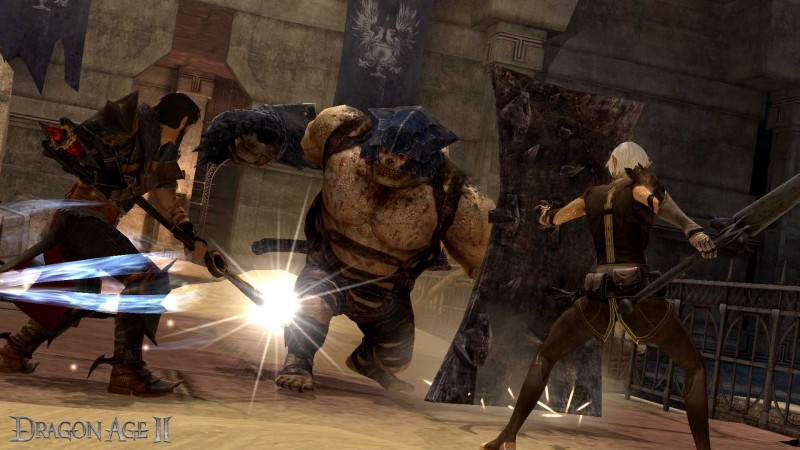 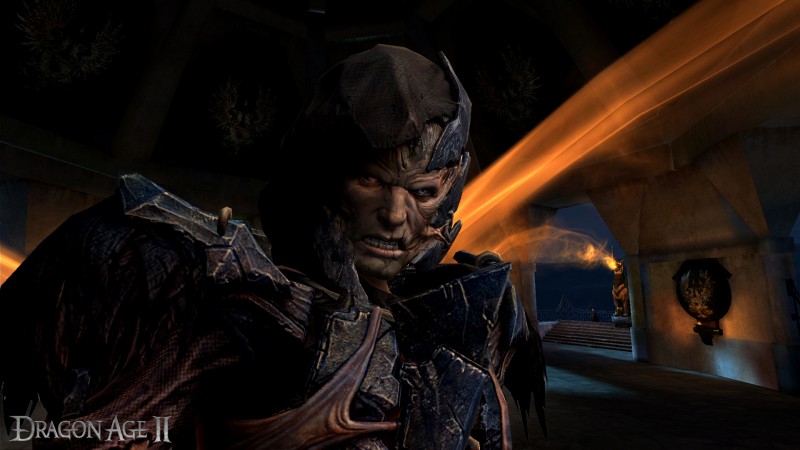 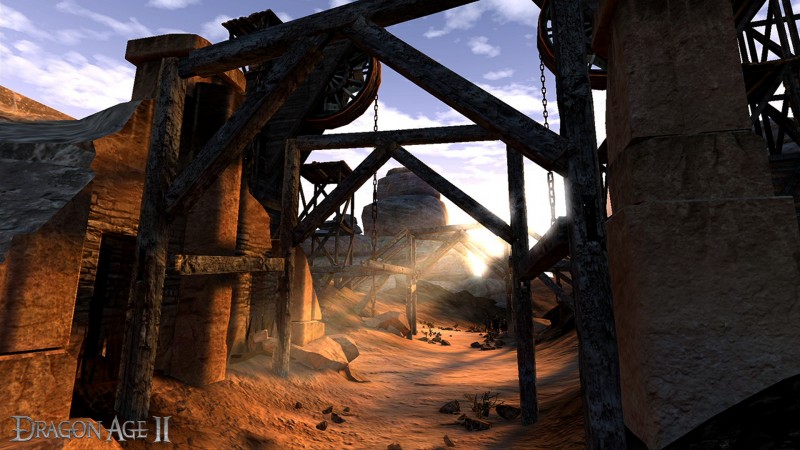 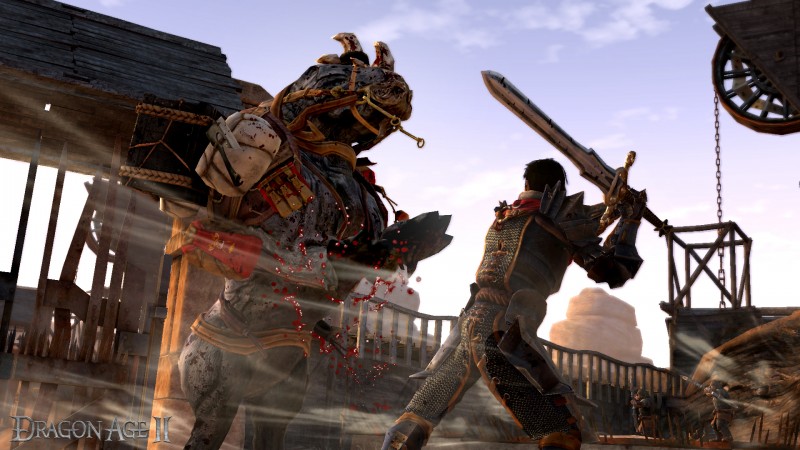