One of the most pleasant announcements at E3 2015 was the reveal of Dishonored 2, the sequel to Arkane Studio's sleeper 2012 hit that Game Informer immensely enjoyed. In the days following the first trailer viewing at the Bethesda Showcase, we sat down with joint creative directors Harvey Smith and Raphaël Colantonio to find out more about the stealth action sequel. Here is what we know so far.

Look for more info on Dishonored 2 as we move closer to the Spring 2016 release. 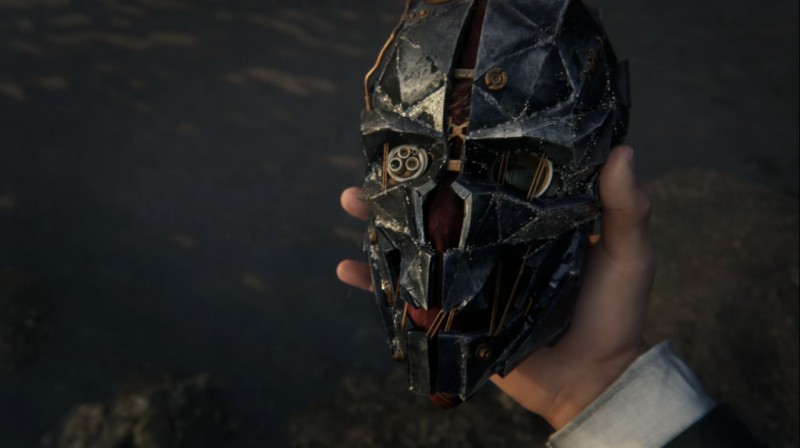 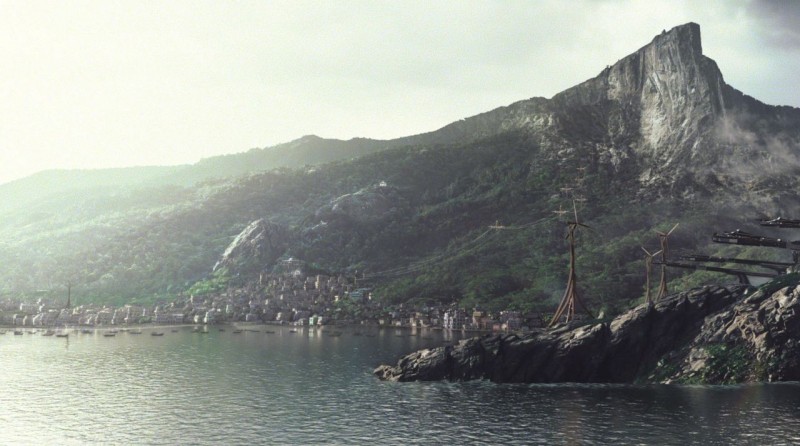 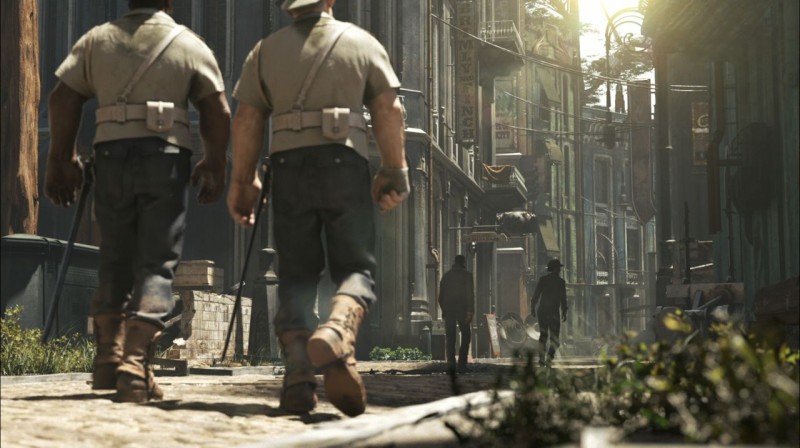 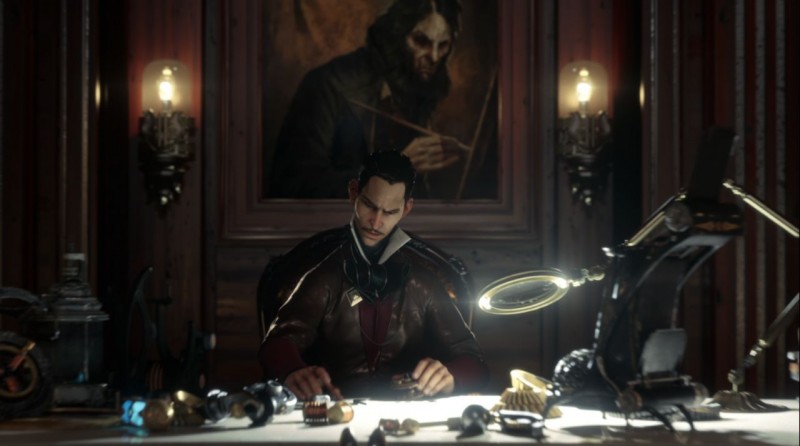 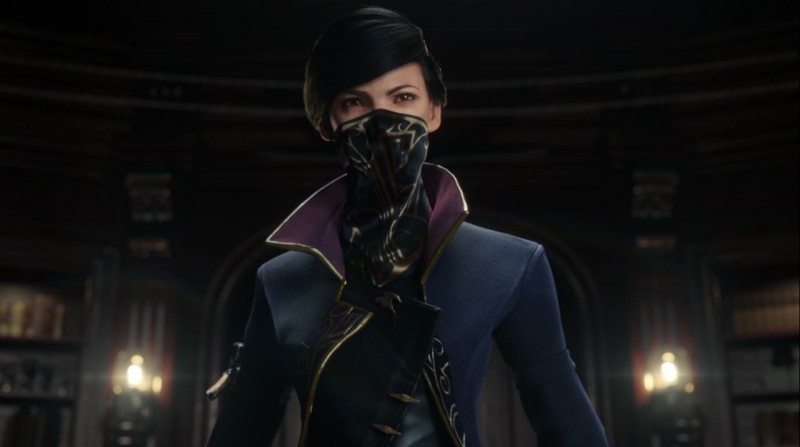 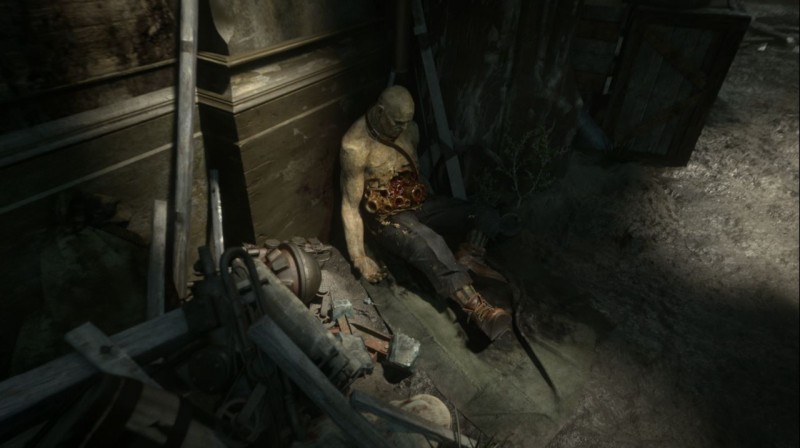