Bethesda and Arkane finally let us get our hands on their upcoming stealth/action title, and it’s coming together nicely.

I’m dropped into a mission midway through the game with a single objective: kidnap a Dr. Sokholov. Arkane doesn’t want to spoil any plot details, so the story exposition is so light as to be nonexistent, but the threats and my enormous toolbox of powers and gadgets are real. Over the course of half an hour of hands-on time with the game, the many different approaches I attempted were each viable and presented their own challenges and rewards.

The top level goal is to get in, knock Sokholov unconscious, and lug his limp body to a friend waiting with a boat in a nearby canal. Sokholov is protected by dozens of guards and tons of weird neo-Victorian technology, though, and so I’ve got to get much more creative than the blunt-force dagger-and-pistol approach.

My first attempt ends almost before it’s begun. I use a powerful double-jump ability to climb a wall near where the level begins, and crawl across the rooftops until my route dead-ends and I drop into a dark alleyway to continue along ground level. Unfortunately, my landing zone was between three enemies who quickly become alerted to my presence. Though an experienced player likely could have survived the fight -- especially with the powered-up hero ginned up for this E3 demonstration -- I’m cut down within ten seconds of furious swordplay and booming pistols.

The fact that three normal enemies destroyed me in such a short timeframe on normal difficulty should tell you something about what kind of game Arkane is making here.

I eventually make it through the whole demo level by choking out maids, possessing guards, shooting bad guys in the face, and using the game-changing blink power to skip across entire sections of the level by effortlessly flitting between rooftops and streets. Several more deaths (and mission failures for getting my intended kidnappee killed) impede my progress, but the checkpoint system makes restarting relatively painless. Each time I reloaded, I took an entirely different route past the current obstacle: luring guards into deadly traps, avoiding them with help from magic powers, freezing them in time and murdering them all, and more. Not only are there many ways to handle a roomful of guards, but physical routes through the level vary dramatically. Getting into the mansion variously involved crashing in through the front door, riding a watermill into the sewer outlet below, and blinking across alleyways to enter from a fourth-story catwalk.

The demo is a fantastic validation of Arkane’s early promise to make each level a sandbox that sets players free to use their huge set of powers to devise and implement creative solutions on the fly. There was some weirdness, particularly with trying to see what I could jump up to and mantle onto, but overall the gameplay feels great. My biggest concern is hardly even applicable to the final game -- trying to wrap my head around eight each powers and gadgets, especially ones that fly far from genre conventions like the rat summoning ability, is incredibly difficult in the demo’s short timeframe.

Dishonored has several more sides to show us yet -- how the chaos generated by killing people instead of stealthily accomplishing your goals affects the development of the story, and for that matter pretty much everything to do with the plot itself -- but this hands-on E3 demo showed me just about everything it could in this setting. My earlier enthusiasm for the game appears to be justified on all fronts.

Dishonored comes out for PlayStation 3, Xbox 360, and PC this fall. 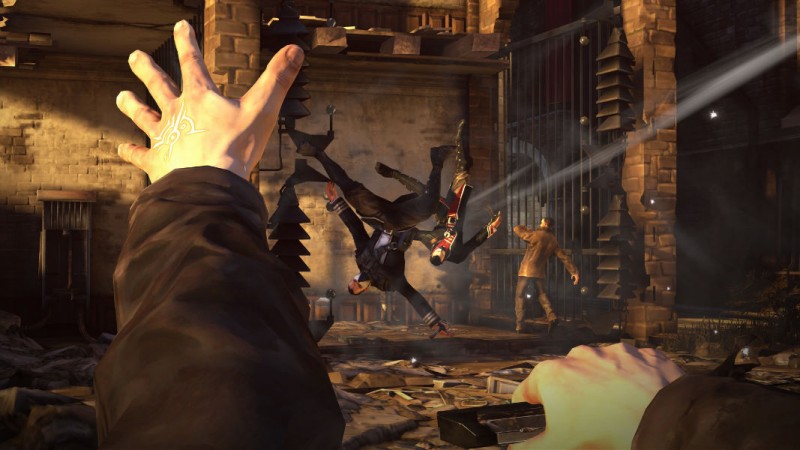 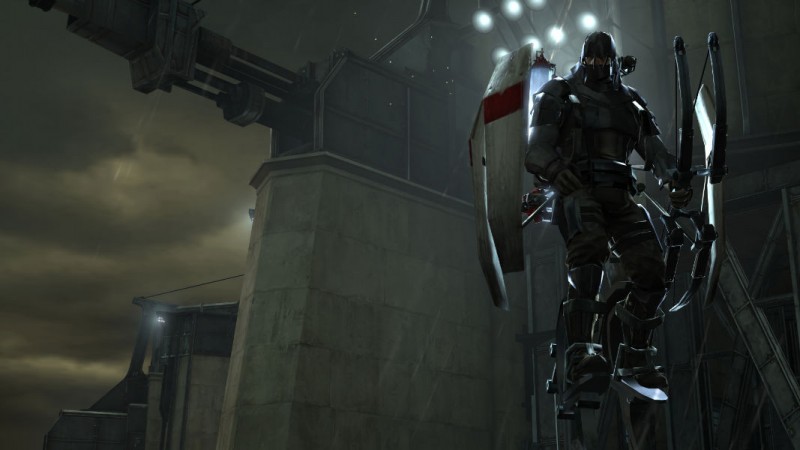 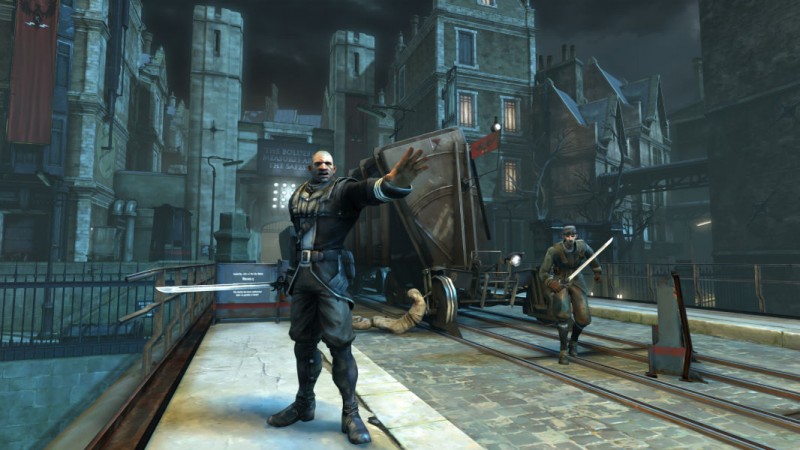 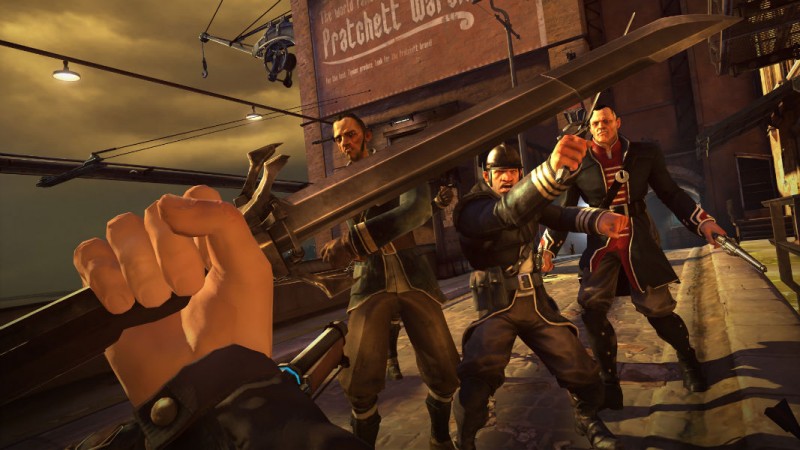 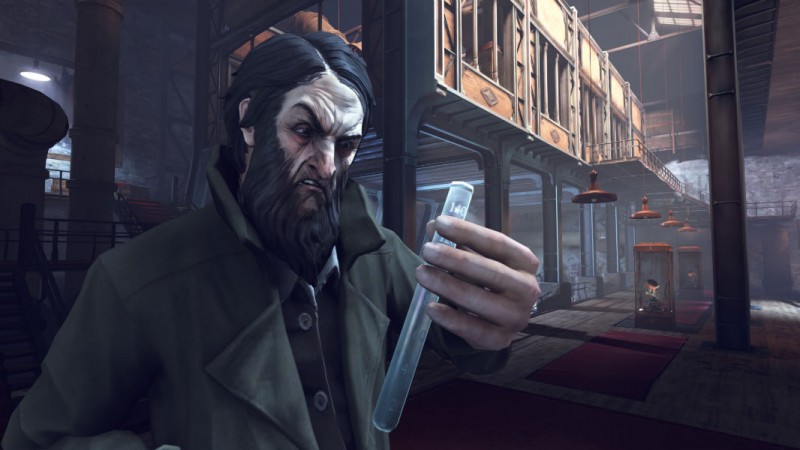 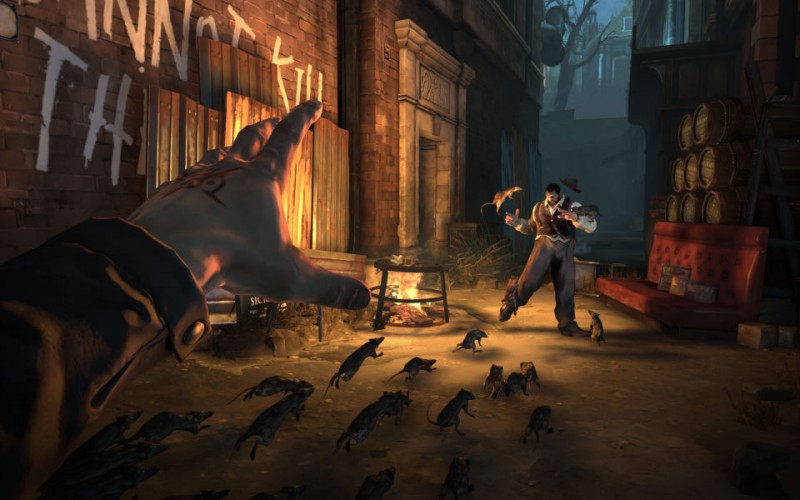 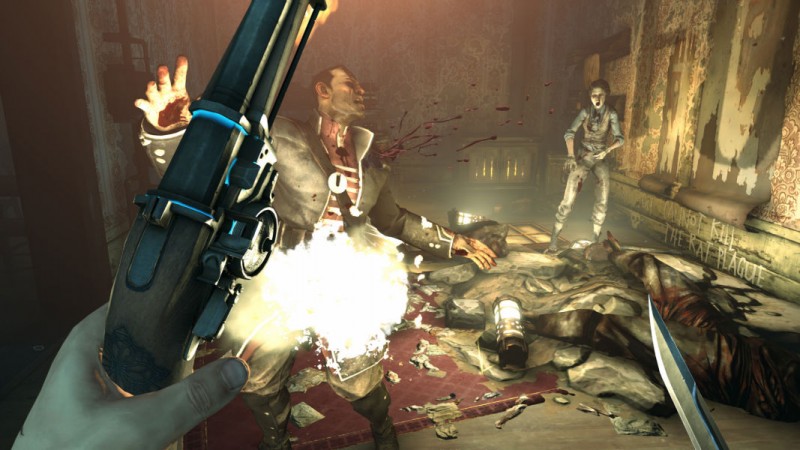 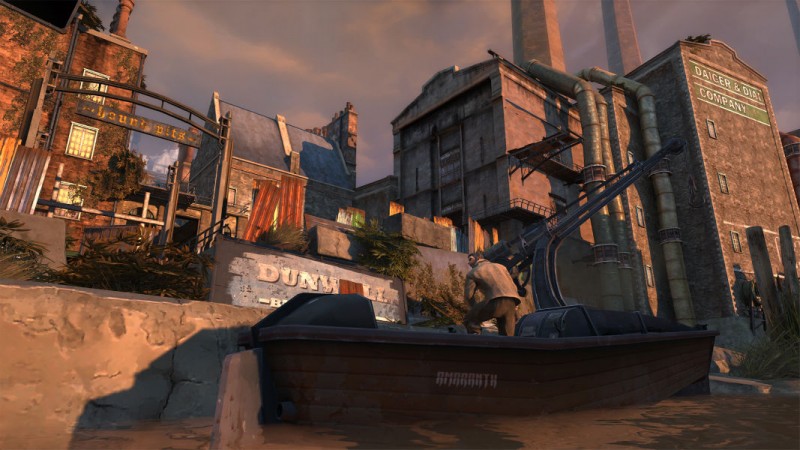 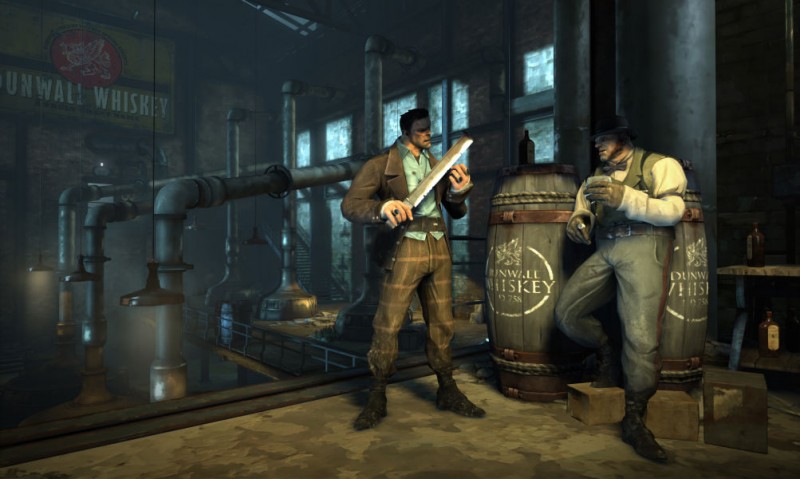 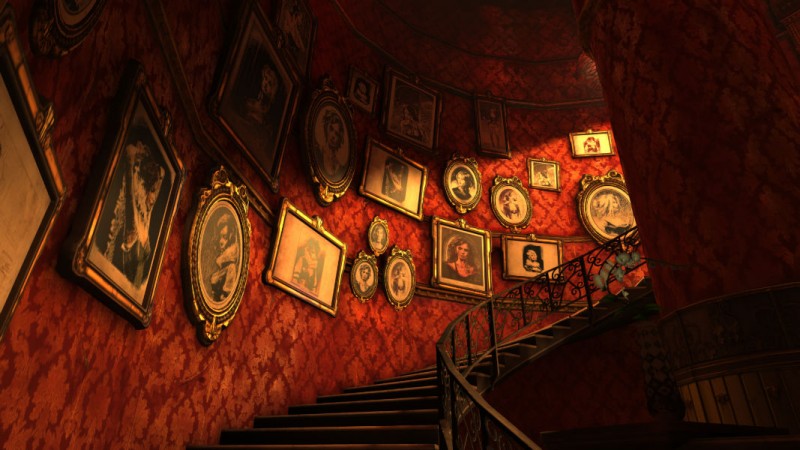