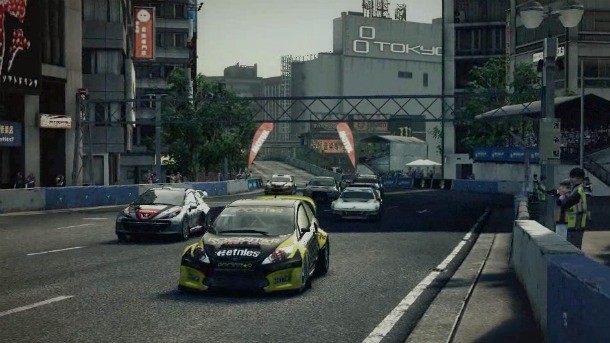 The X Games is a big part of Dirt 3's career progression, and Codemasters has just released a new track pack for the game that highlights Tokyo's hosting of an X Games event.

The X Games Asia Track Pack features two circuits held in Shibuya, Tokyo for 400 Microsoft Points on Xbox Live Marketplace or $4.99 on the PlayStation Network. These are playable via the game's single-player, and both online and split-screen multiplayer modes (check out the teaser trailer below).

To coincide with this new track pack and the beginning of X Games 17 tomorrow, starting on midnight tonight through midnight on Sunday, July 31, players can earn double XP as they play the game.

Check our review of Dirt 3, here. 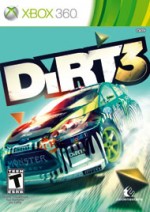