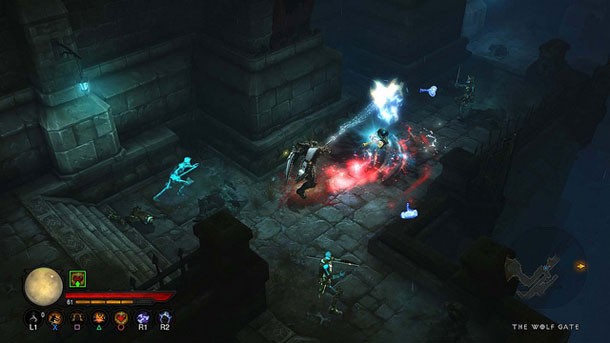 Ahead of Blizzard's plan March 25 release date for its upcoming Diablo III expansion, Reaper of Souls, it has released one of the game's music tracks.

You can head here to listen to the track now. It's the music you will hear in the Blood Marsh, a new area you will be exploring in the the Diablo III expansion later this month. It's, "An unforgiving mire with an unnatural complexion," according to the post on Battle.net sharing the track.

It's about five minutes long, but even at it's fairly long length, Blizzard says this is only a small sampling of what to expect. You'll also find a Q and A with Diablo III's music director Derek Duke on the Battle.net post, where he admits to lighting candles and turning down the lights in order to play Diablo.