I know, I know, it's not "Diablo III Beta Started – Get Your Key Now!" We have to make do with what Blizzard gives us. Read on for the nuances of the follower system, but the big surprise is that they're unavailable in multiplayer.

Followers in Diablo III take the place of mercenaries from Diablo II: non-player characters that autonomously support you in combat. The system is unsurprisingly much more developed than the often kludgy mercenaries. Rather than choosing between hilariously imbalanced (life leeching unhittable barbarians) and pointless (mages that die in two hits and have all the firepower of a Super Soaker), you can develop your companions into customized support roles.

Followers aren't intended to contribute a lot to your direct damage, though you can make up for that to some extent with equipment and skill selection. Instead, each of the three followers primarily helps you out in a less face-smashing but still useful way. The templar can perform moderate tanking, the scoundrel can distract and misdirect your foes, and the enchantress can confuse their minds with her spells.

All three followers will join you along the adventure's critical path. Unlike the BioWare approach, they don't hand out sidequests or dramatically alter the path of the story. You can dig into their backstories by chatting with them in camp, but it's all lore fluff – you won't unlock an uber skill or a secret dungeon for doing so.

Though you can have just one follower active at a time, the other two hang out at your camp, conveniently sitting near your waypoint, and can be switched out for no cost. Respeccing them is a nominal gold fee, which goes up as you level but that Blizzard intends to be minor relative to your wealth at any stage of the game. Instead of dying and costing you a hefty resurrection fee, they get KO'ed at zero health and can be revived for free after the battle.

You can specialize each of the three followers between twelve skills that come in groups of three. Possibly more importantly, you can equip them with weapons, jewelry, and a class-specific item to customize their capabilities. Much of any Diablo character's power is tied to their equipment, and followers will be no different.

Followers cannot be controlled at all, not even with MMO-esque "aggressive/defensive/passive" commands. Blizzard toyed with the idea, but decided that those controls didn't mesh at all with fast-paced Diablo combat. Instead, the developers have focused their efforts on improving follower AI. Your adventure buddies will react to situations, like the enchantress casting a missile shield spell when facing archers or healing you when you're wounded. Follower behavior also changes depending on what skills you've given them, so hopefully a damage-specced templar will naturally be more aggressive than a defensively focused one.

The follower system, like everything about Diablo III, is subject to change between now and release. If Blizzard is going into this much detail on it, though, you can place a pretty safe bet that the final design will be close if not identical. I'm dismayed that followers are disabled in multiplayer, since an effective, complementary merc in Diablo II could be a big part of your character. At the same time, the rest of the plan sounds great. Even if Blizzard is still dodging the question about secret lightning hoses. 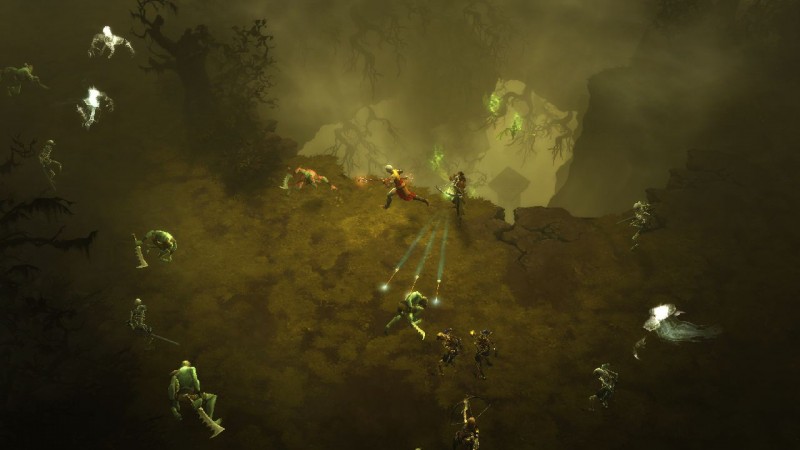 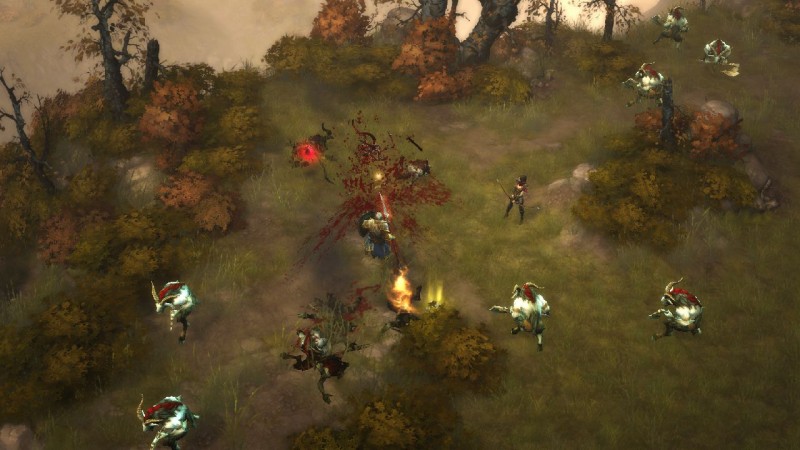 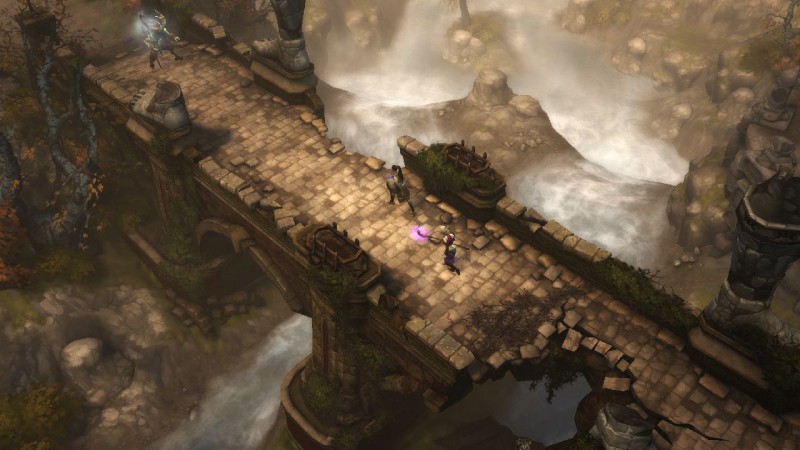 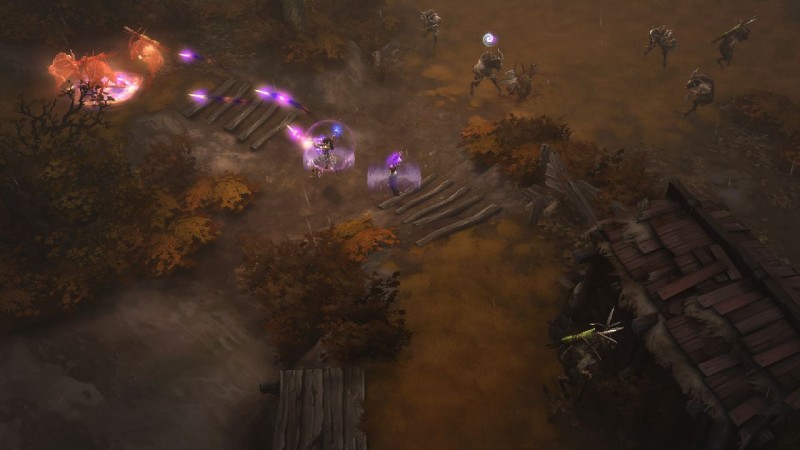 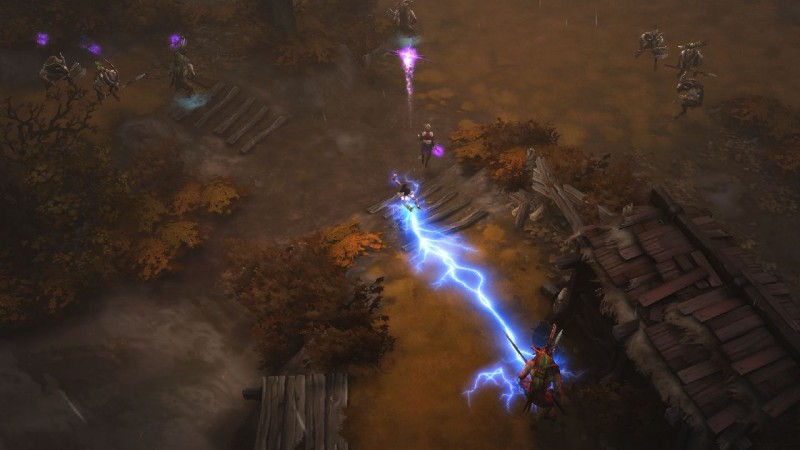 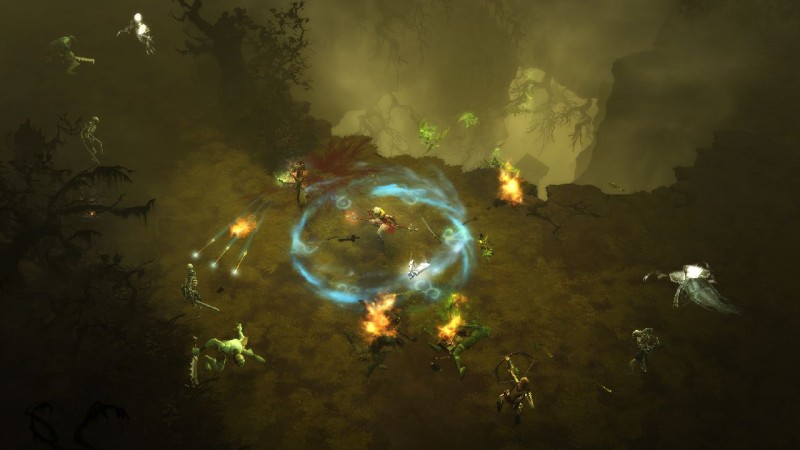 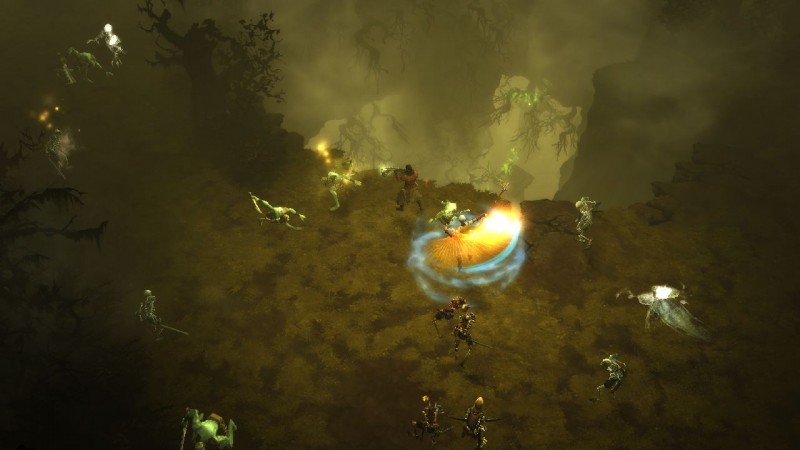 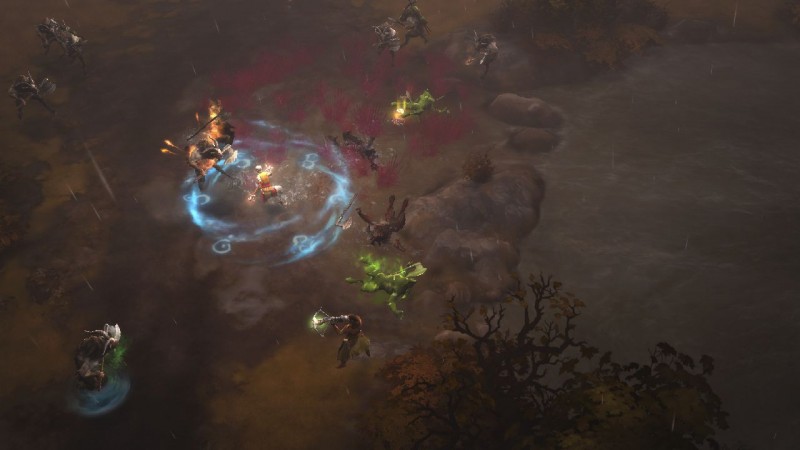 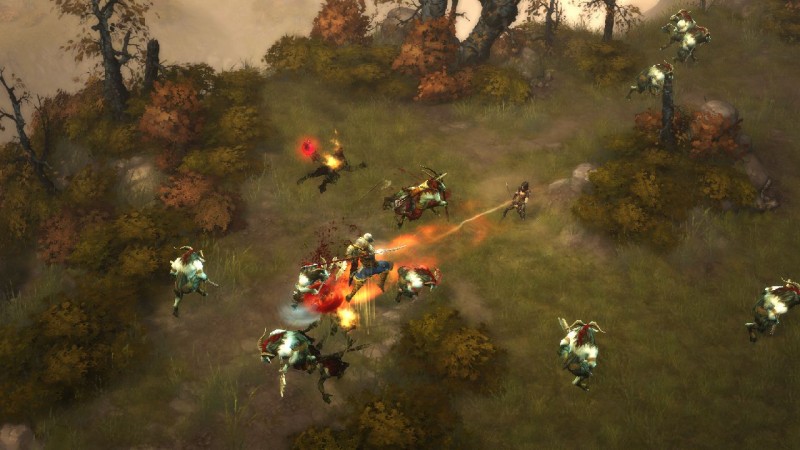 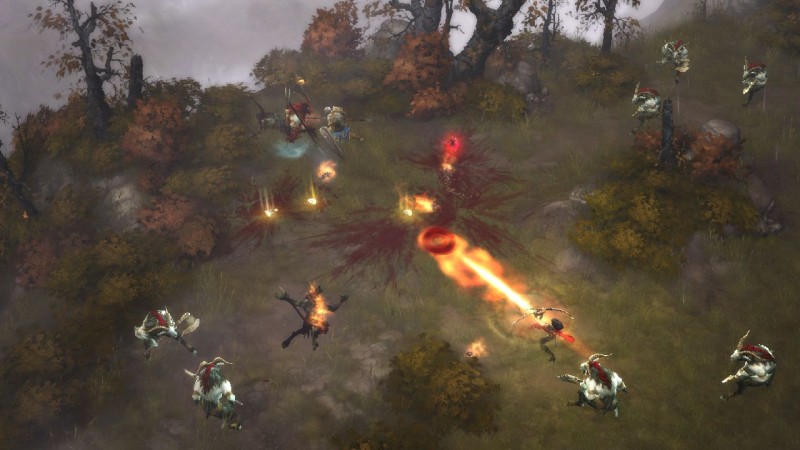 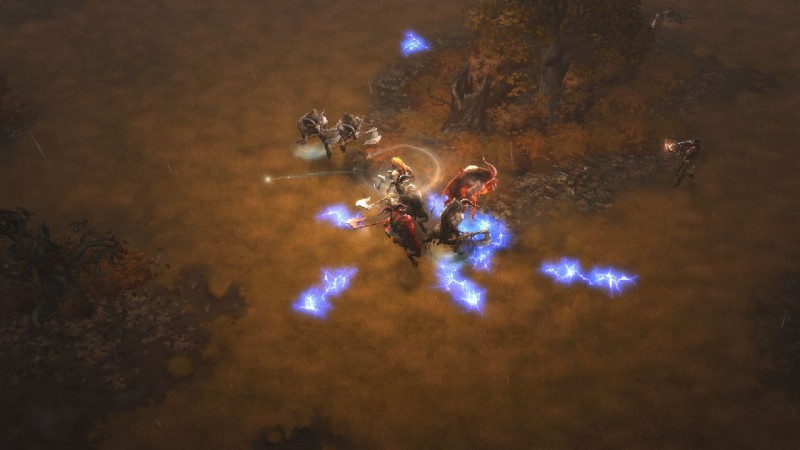 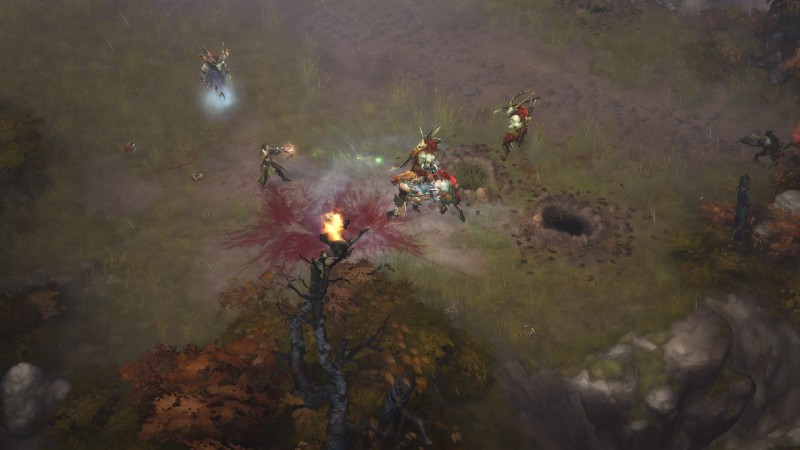