Update: The new game from the creator of Neverending Nightmares, the sort-of-sequel Devastated Dreams, is now accepting pledges on Kickstarter.

The tiers are fairly straightforward offering alpha and beta access to the game as well as digital copies, but the higher tiers offer incentives like the ability to name the game's protagonist for $5,000, or $10,000 to rent the game's creator Matt Gilgenbach for a day. You can check out the Kickstarter campaign here.

For more on the game, check out the original preview for the game below.

Neverending Nightmares tackled issues of depression and mental illness that its creator Matt Gilgenbach experiences in his personal life. For Devastated Dreams, Gilgenbach is tackling new personal fears with a similarly abstract video game – "Being an expectant parent and feeling totally vulnerable in a rural area of the Philippines without any electricity or running water," Gilgenbach writes on his blog.

In the game, players play as Angel, a woman who may or may not be pregnant, as she explores her nightmares and encounters monsters inspired by Filipino folklore. You can read more about the game and Gilgenbach's personal experiences that are inspiring it by heading here.

You can check out a teaser trailer as well as a collection of screens below. The game will begin seeking Kickstarter funding starting in July.

For our review of Neverending Nightmares, head here. 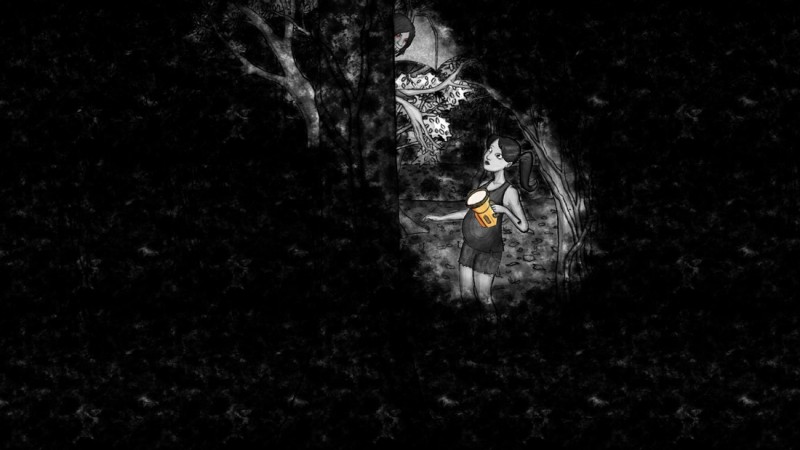 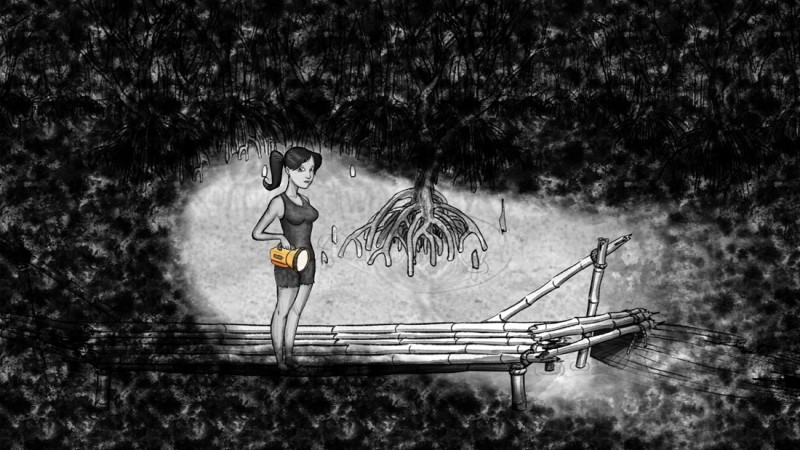 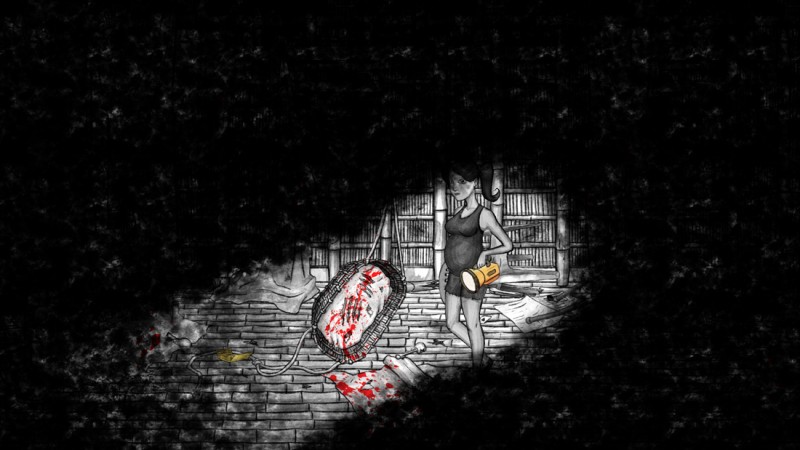 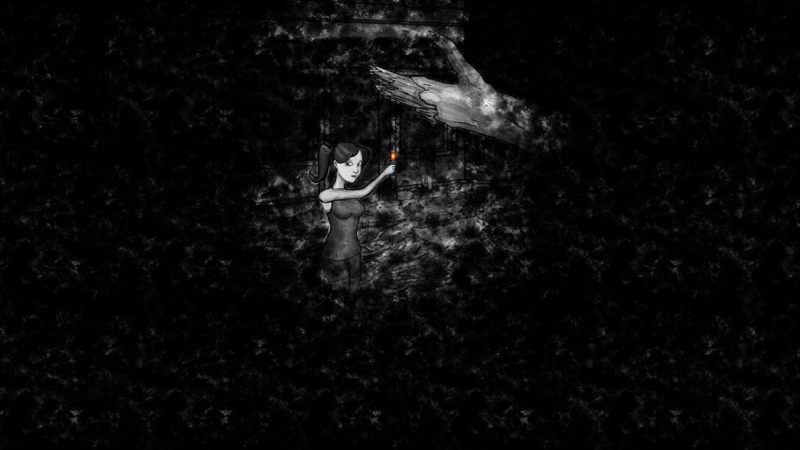 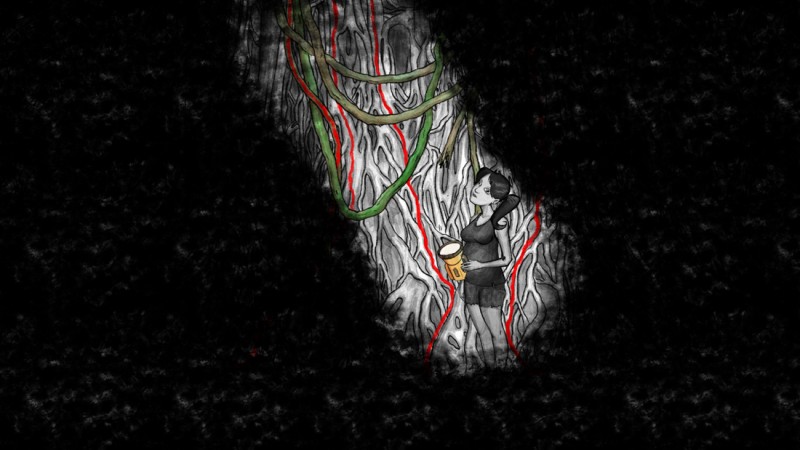 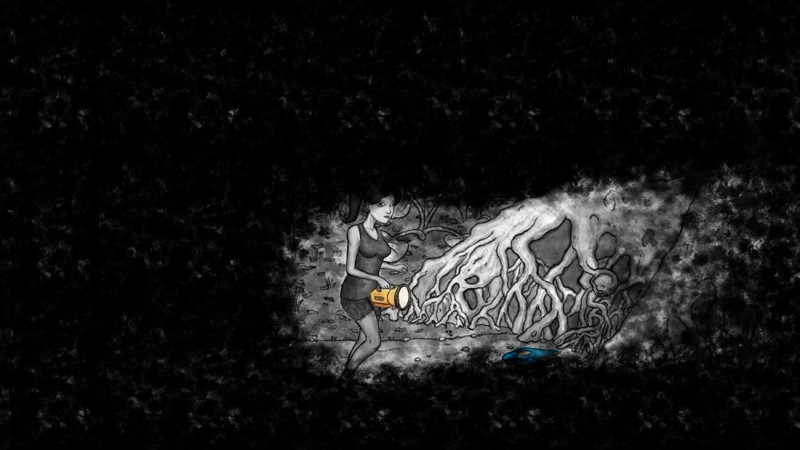