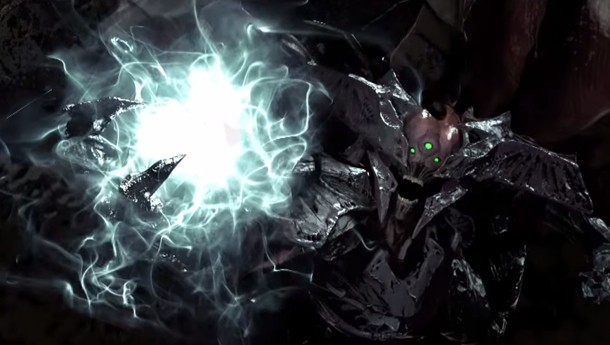 We’re just a week out from Destiny’s biggest expansion yet. Crota’s father, Oryx, is coming to avenge his son’s numerous deaths at your hands. He is not happy.

This quick look at the story behind Destiny 2.0 sets up a struggle that will pit the solar system’s enemy races against themselves. No one really liked the Cabal anyway, right?

As a reminder, Destiny’s first year winds down starting today. We say goodbye to Dinklebot, as Nolan North steps in to replace him.

This is also your last chance to become legend by completing a number of challenges to earn a special emblem. That opportunity closes for good after today.

For more on Destiny: The Taken King, which launches on September 15, check out our coverage from the September issue. 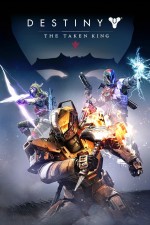