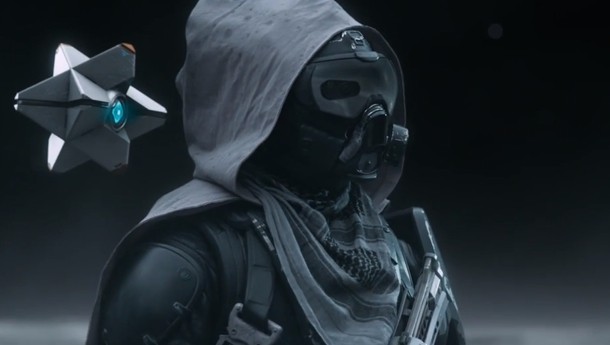 I was wondering when we were going to see another Bungie live action trailer. It’s been a long time since the Jon Favreau-directed “The Law of the Jungle” trailer that was released in May 2013.

Now, less than a week before Destiny arrives on store shelves, we have something a bit peppier. The new trailer shows off the exploits of a fireteam as they cross the solar system from the Moon to Venus to Mars.

This time out, Activision and Bungie enlisted the efforts of director Joseph Kosinski (Tron Legacy). You’ll also note the classic sounds of Led Zeppelin’s “Immigrant Song” from long ago in Earth’s past.

You’ll be able to do the same when Destiny arrives on September 9 for Xbox One, Xbox 360, PlayStation 4, and PlayStation 3. For more, check out our guide to getting ready for the game.