The long standing tradition of releasing an updated version of a fighting game around a year later continues with Tecmo Koei and Team Ninja's latest, Dead or Alive 5 Ultimate.

Headed to PlayStation 3 and Xbox 360 this fall, Ultimate incorporates the new features of March's Dead or Alive 5 Plus on Vita and new stages and fighters. The first announced new character is Momiji (seen above on the right). While she hasn't appeared in the DOA series before, Ninja Gaiden fans will be plenty familiar with her. No pricing information is available yet, but we'd be surprised if cost the full $60 for an update of an older game.

Check out the screens and trailer below to see Ultimate in action. 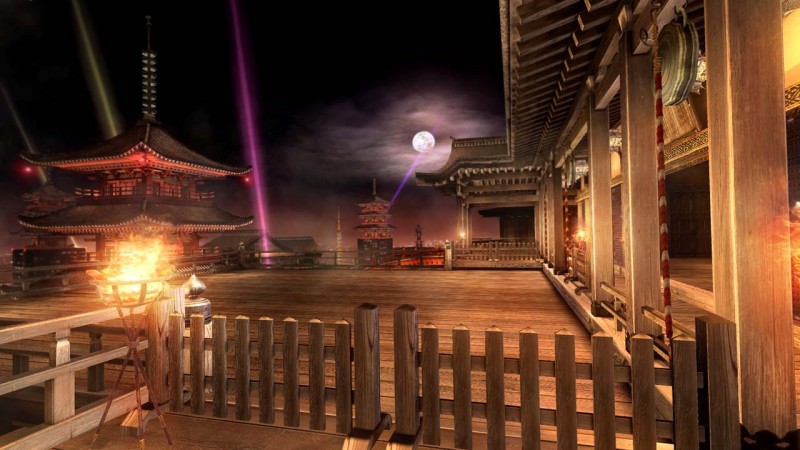 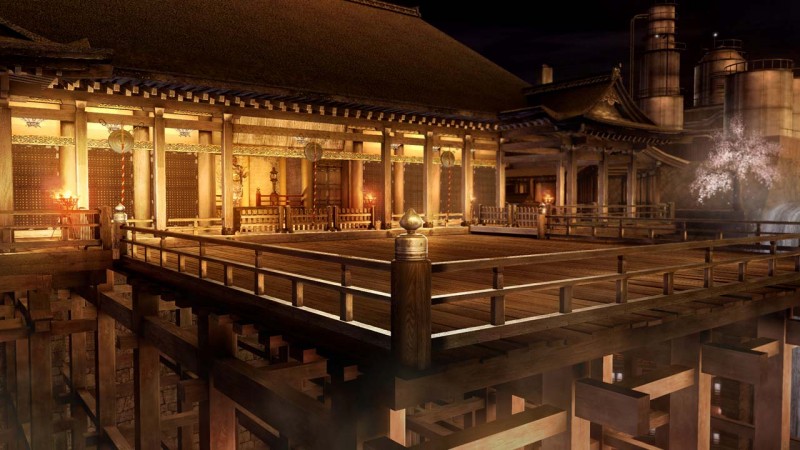 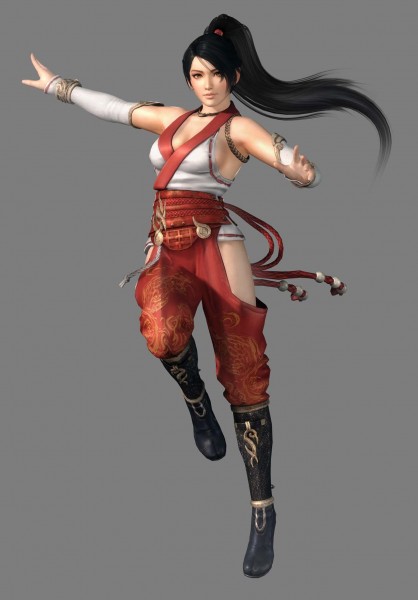 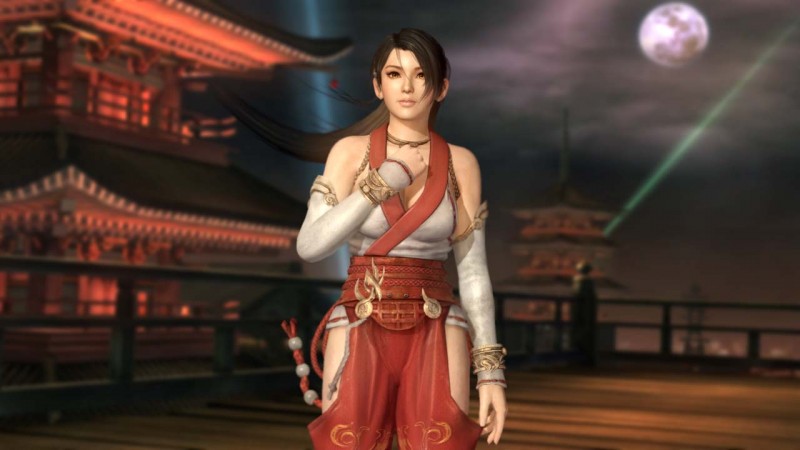 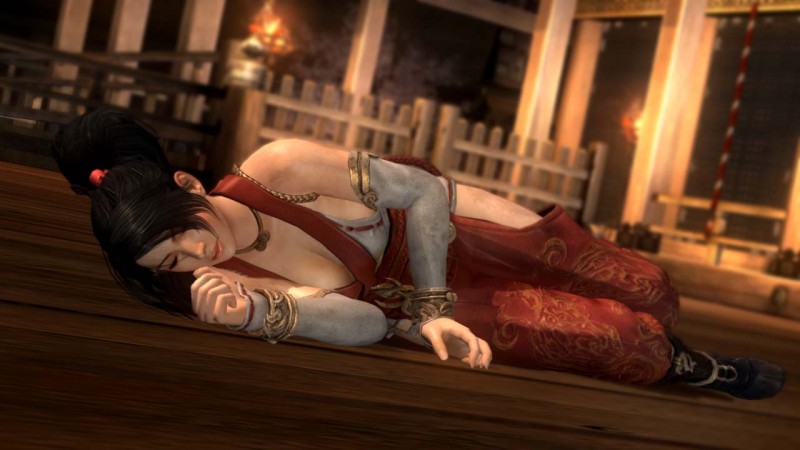 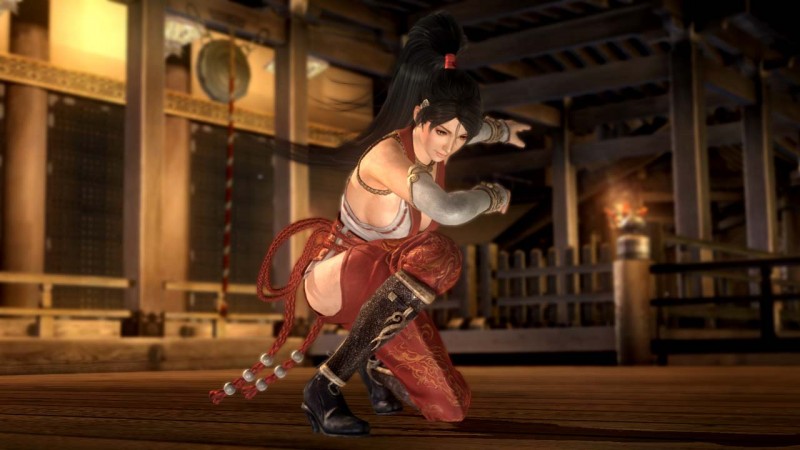 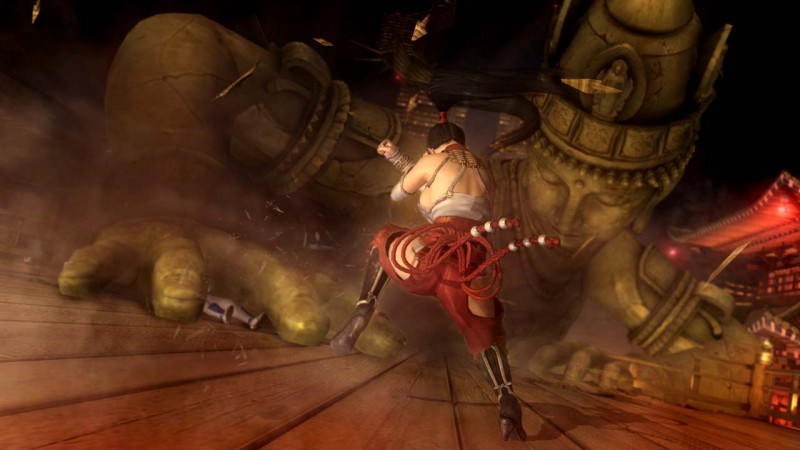 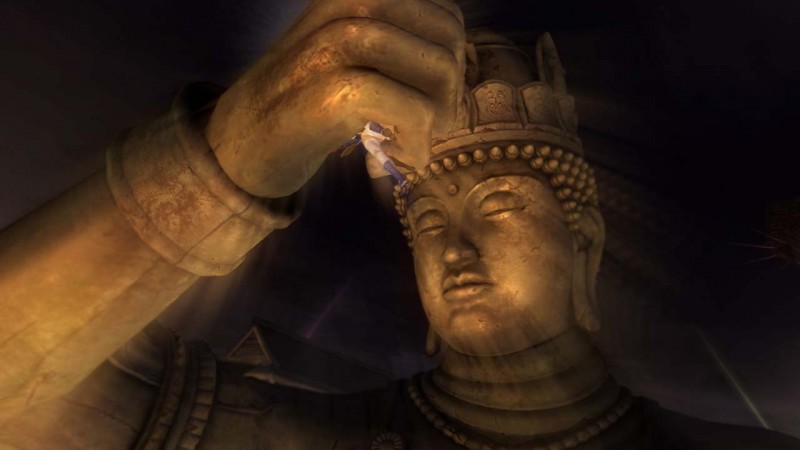 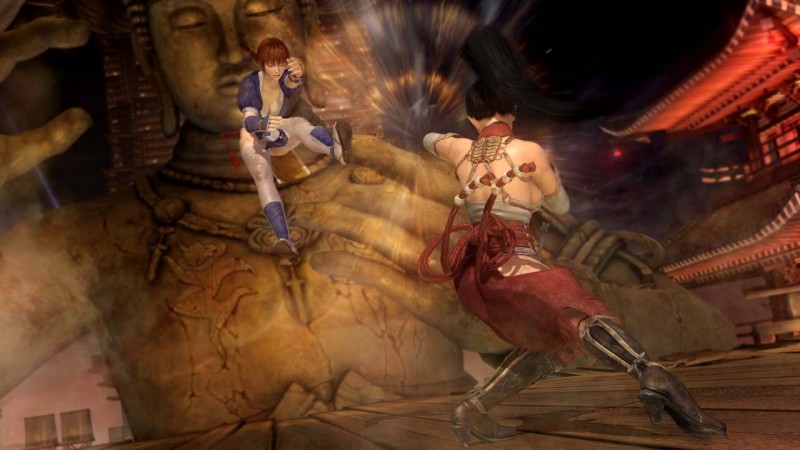 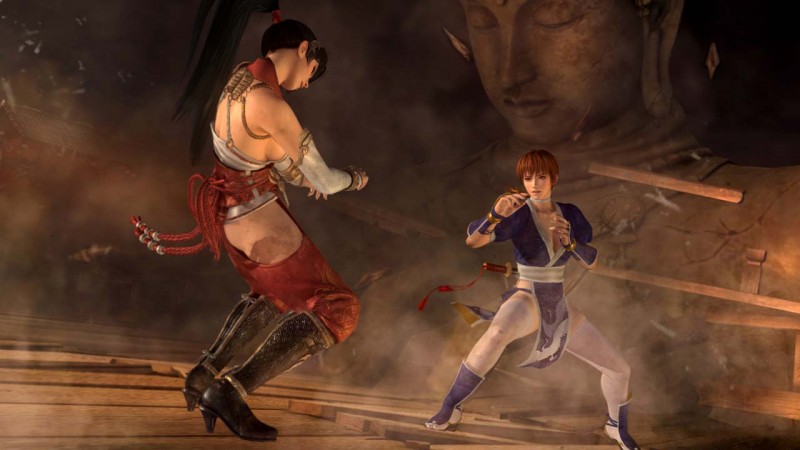 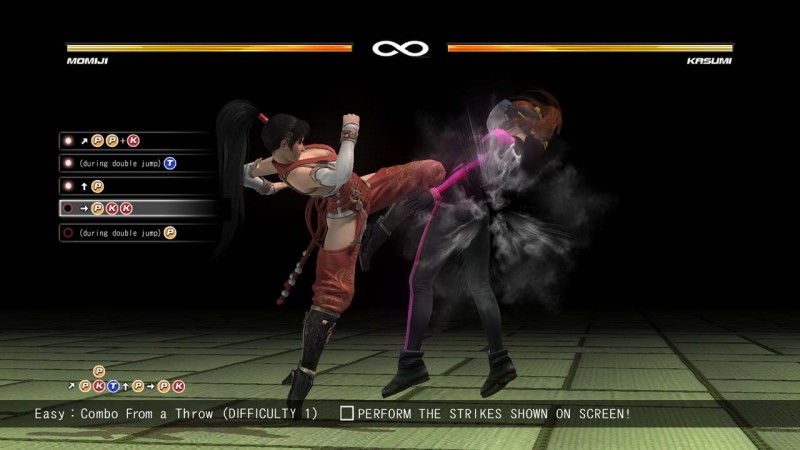 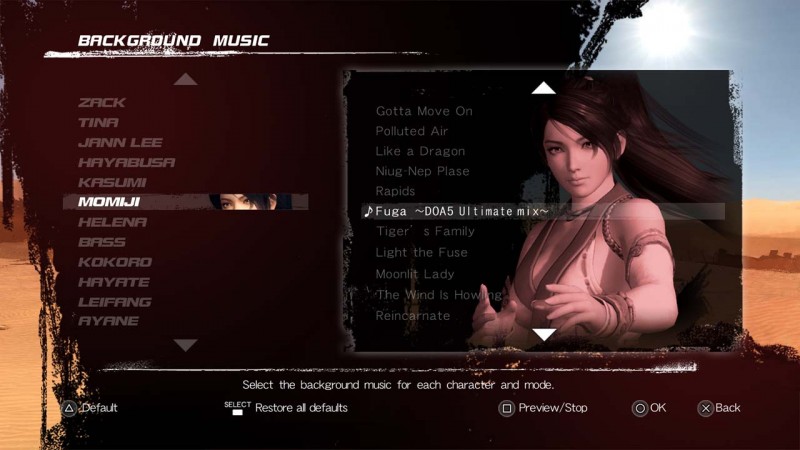 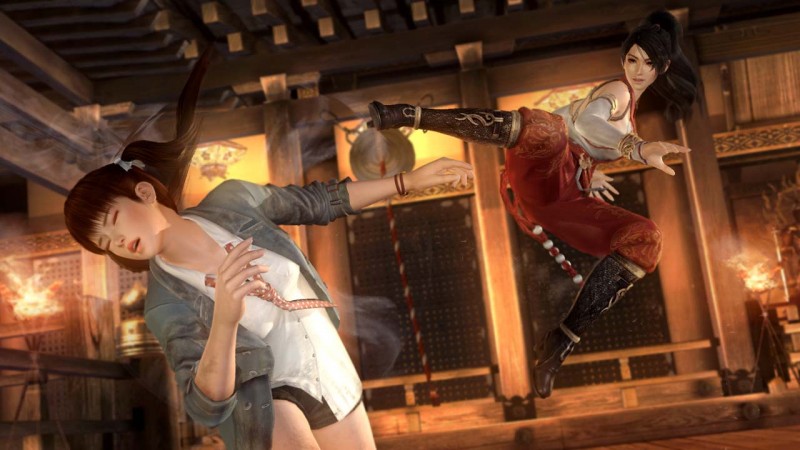 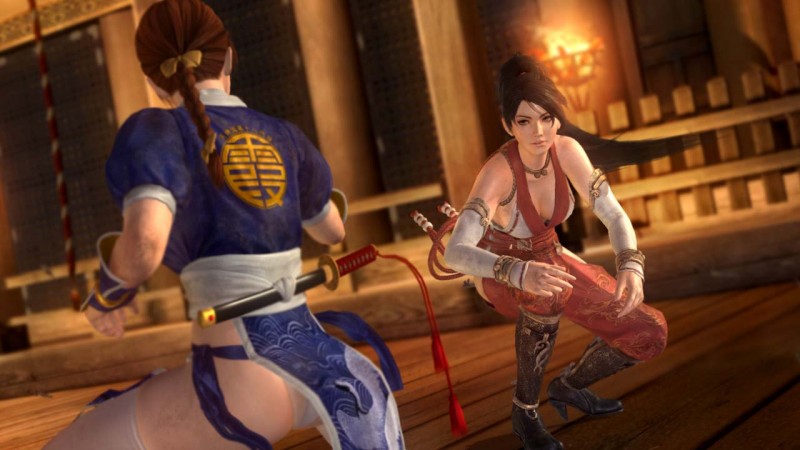