One of the biggest spotlights during Sony's press conference at E3 2016 was given to Days Gone. The post-apocalyptic action game from SIE Bend Studio might impress fans of The Last of Us, as it appears the game is in a similar vein.

Many fans had been wondering what the studio's next project after Uncharted: Golden Abyss would be, and now they finally have their answer with the announcement of Days Gone. The trailer unveiled at E3 shows off the story of our hero, Deacon St. John, as well as his many troubled relationships. Sam Witwer, of Star Wars: The Force Unleashed fame, will be playing the protagonist.

An extended gameplay demo closed Sony's show and featured a huge wave of undead enemies. No release date has been given for this PlayStation 4 exclusive. 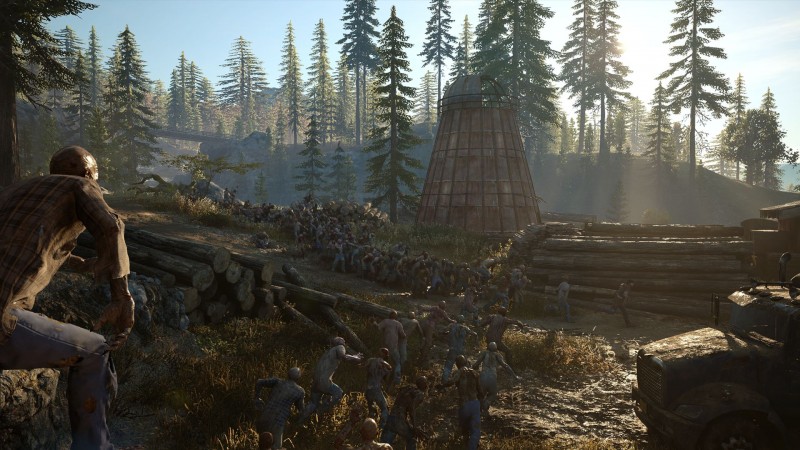 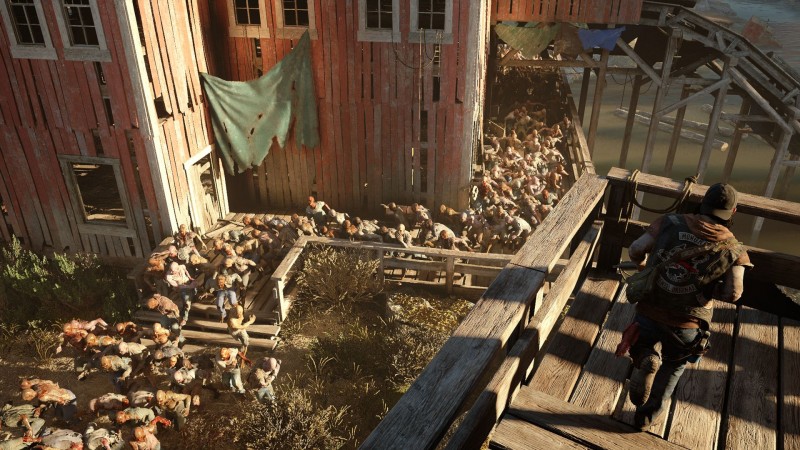 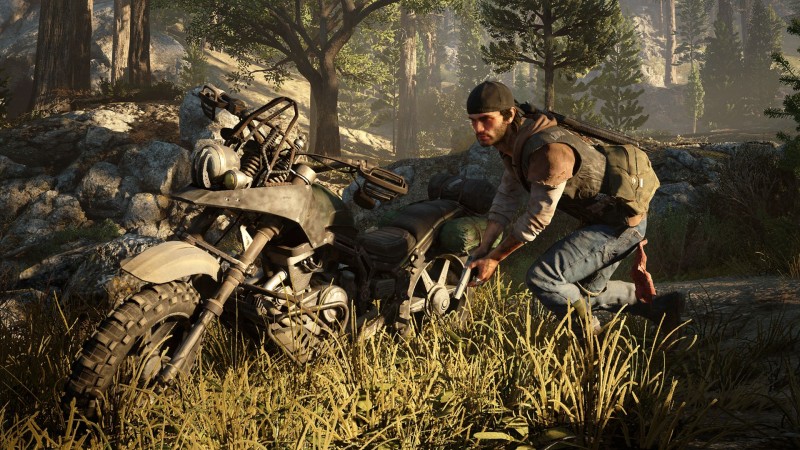 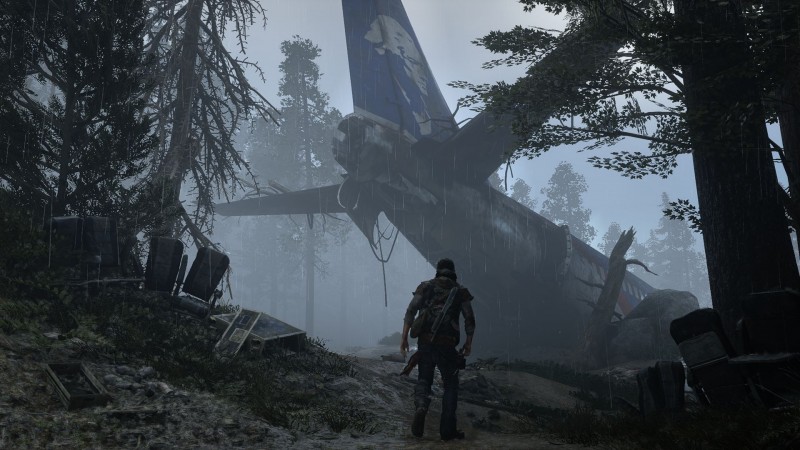 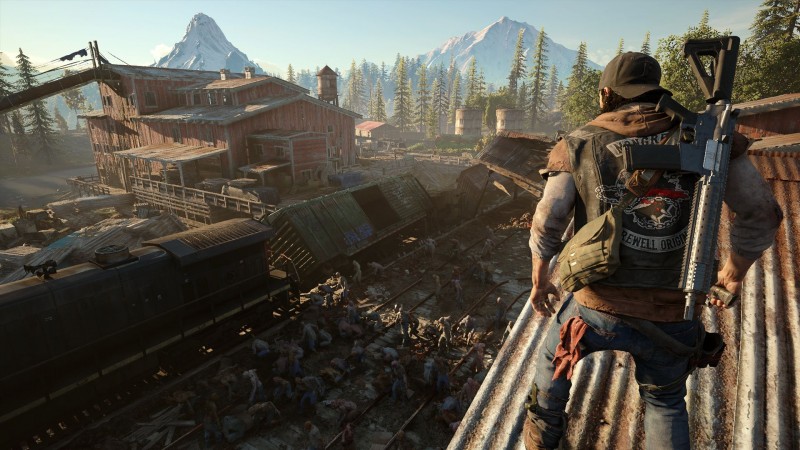 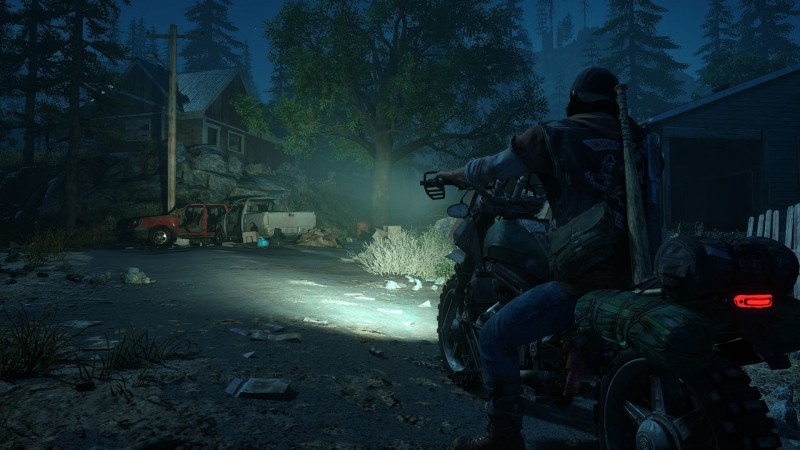 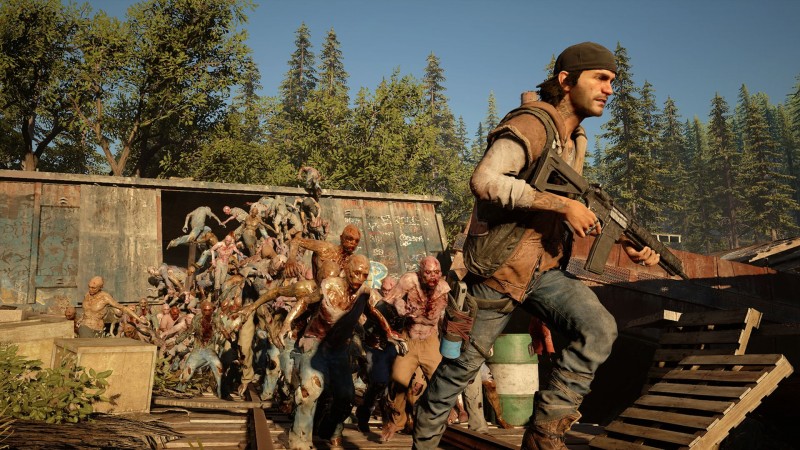 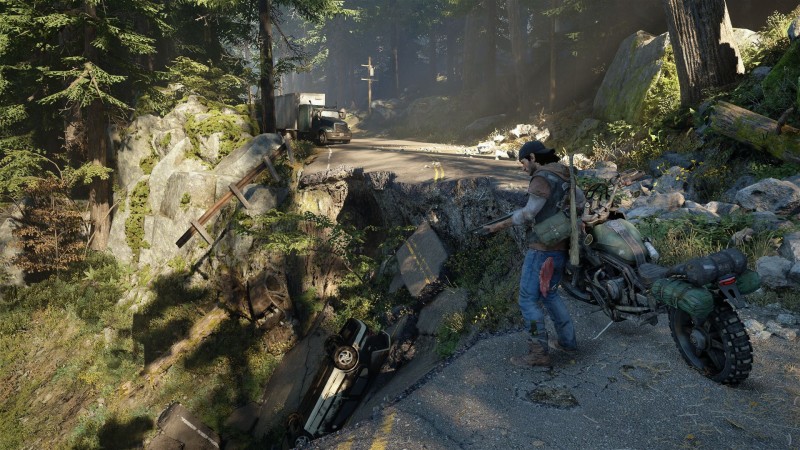 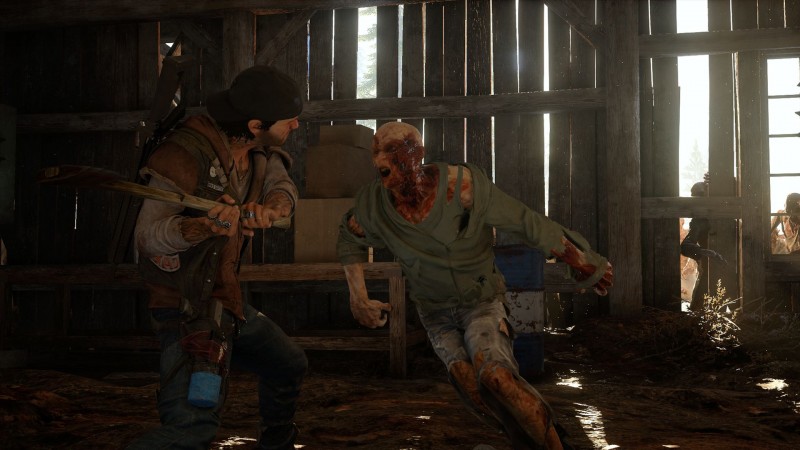 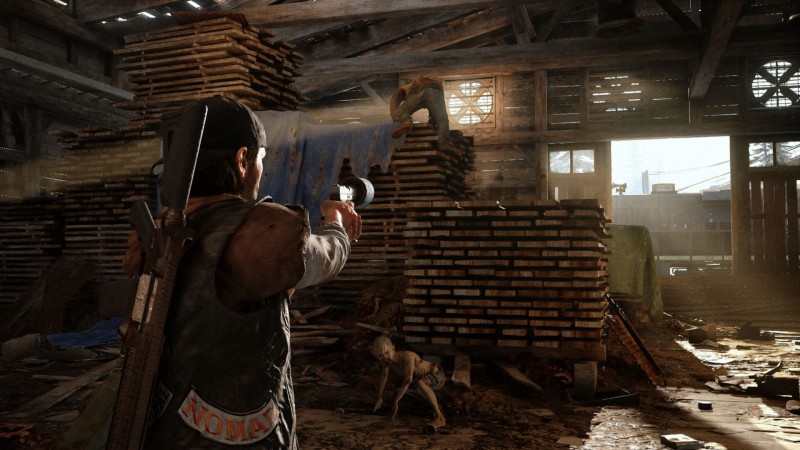