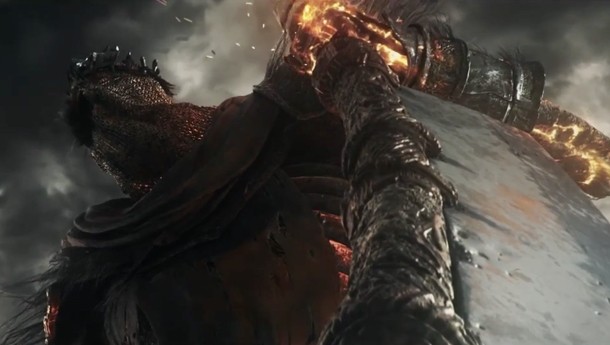 While From Software’s Souls series is known for being immensely challenging, it’s the bosses that strike terror into the hearts of gamers. These enormous, complex, and devastatingly twisted creations are at the heart of our Souls nightmares and victories.

Bandai Namco has released the opening cinematic trailer for the upcoming Dark Souls III. Not only does it set the stage, but it gives us an appropriately foreboding look at the creatures that stand in between us and victory.

Dark Souls III will be out on April 12 for PlayStation 4, Xbox One, and PC. For much more on the game, check out our coverage hub from the October 2015 issue.