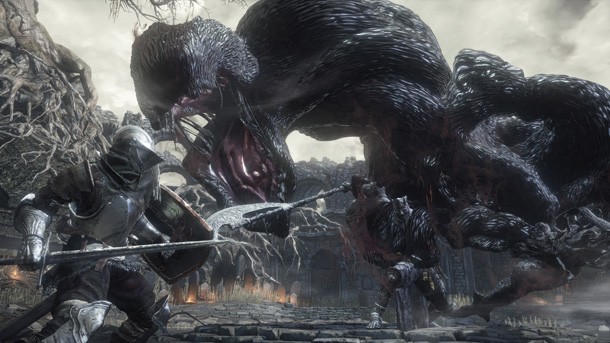 Bandai Namco released a handful of screen shots and art assets for Dark Souls III, each with a descriptive title detailing (in some cases) exactly what is happening and who we are seeing in the images.

The image above is titled, "Dark mass exploding from Iudex Gundyr," while the image below is called, "Fire Keeper in Firelink Shrine". For the rest of the images below, you will find their title above the image. 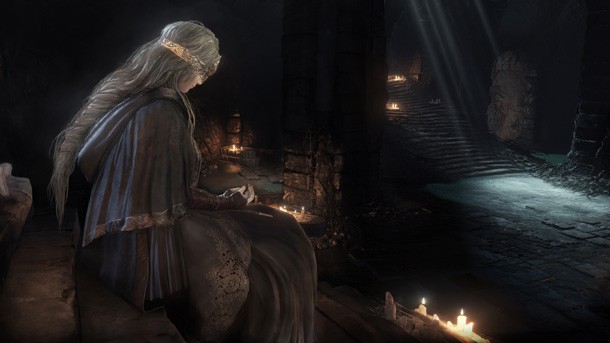 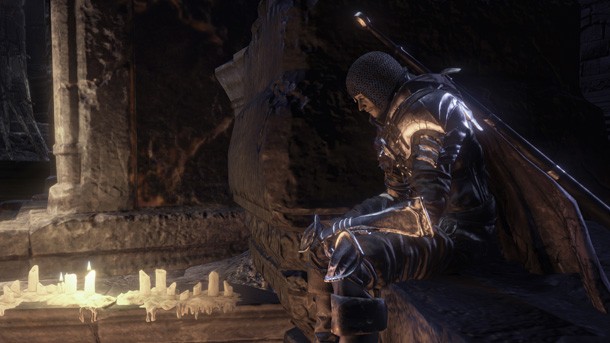 "Iudex Gundyr battles player to test their worth" 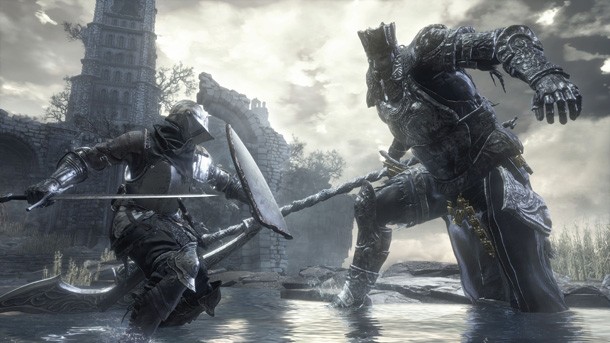 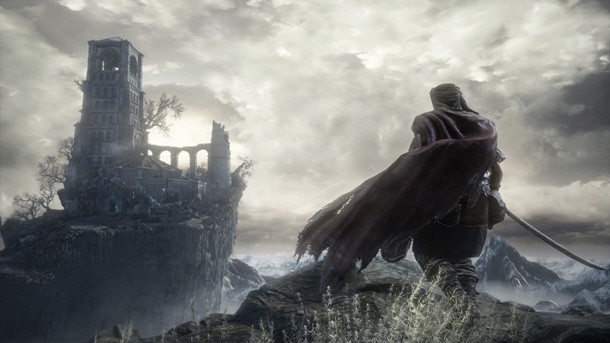 "Pyromancer in the Cathedral" 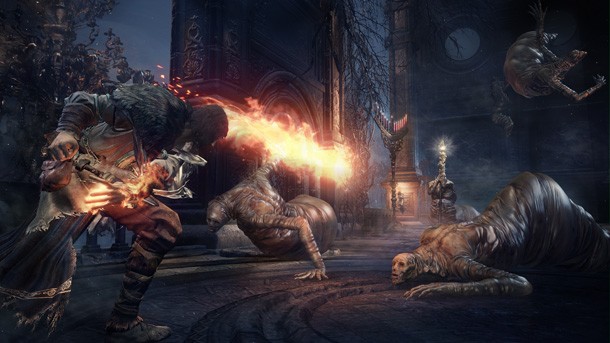 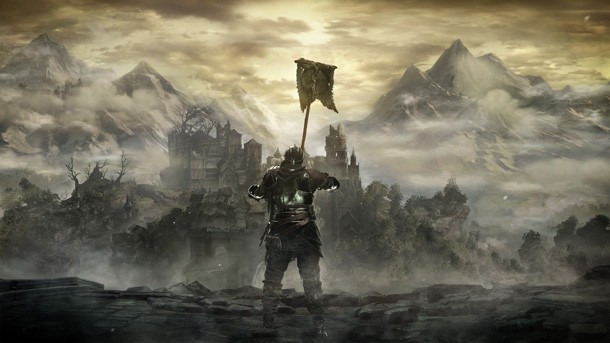 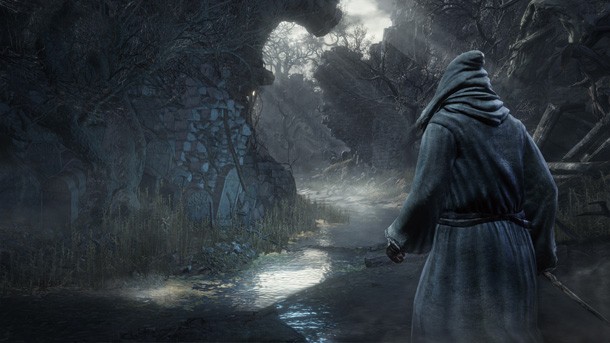 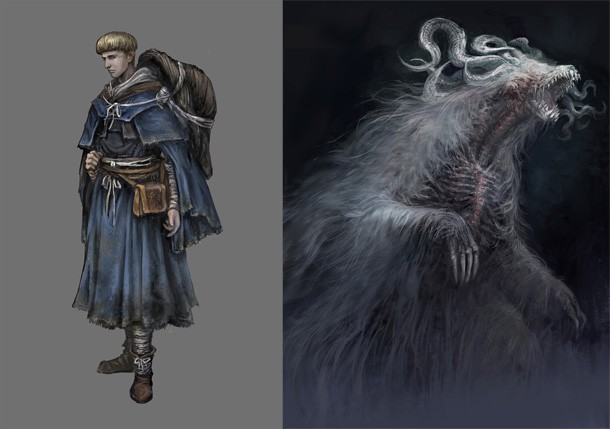 These two pieces are titled, left to right, "Library sage covered in wax held captive by a demon," and, "Odd looking man calling himself Ludleth of Courland and Lord of Cinder". 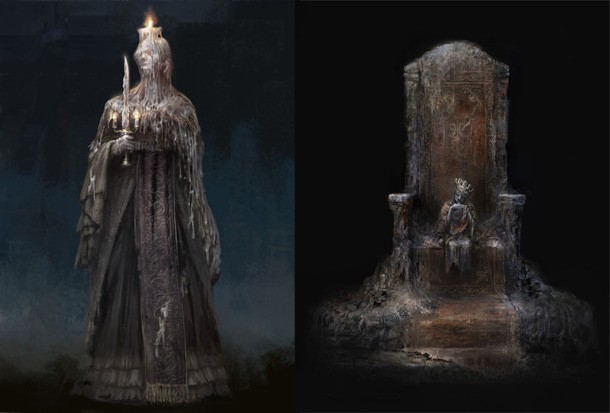 The final piece of art is titled, "Old ruin high above the clouds." 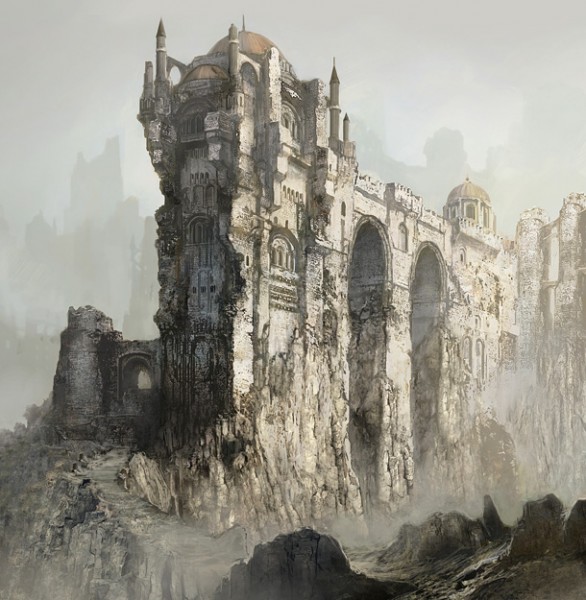 Dark Souls III releases on April 12 on PlayStation 4 and Xbox One. For more on Dark Souls III, check out all of our features from when the game was on our cover by clicking the banner below.