A new batch of screens for Dark Souls III have appeared on the game's Japanese website showing off the game's co-op multiplayer and more.

The shots (see the gallery below) seem to be from the game's TGS build, featuring the Academy Assassin's Soul Dart, the Dancer of the Frigid Valley boss, and cleric build.

Dark Souls III is slated to release this spring on PlayStation 4, Xbox One, and PC

For more on the game, take a look at our hands-on with the game's magic system and check out our cover story hub via the banner below. 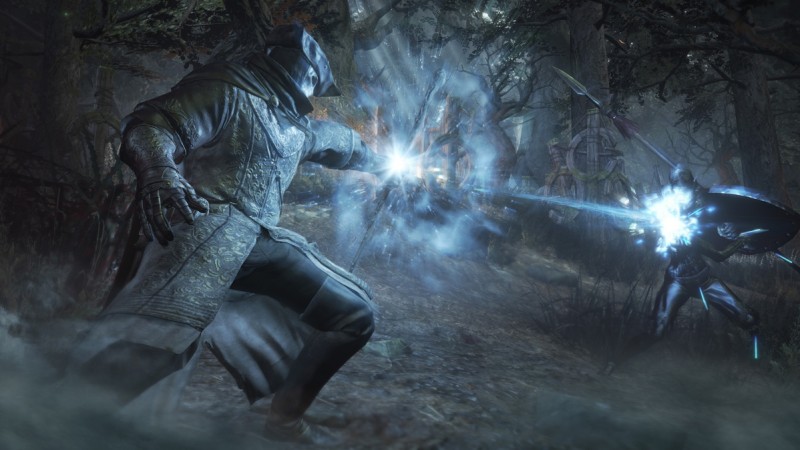 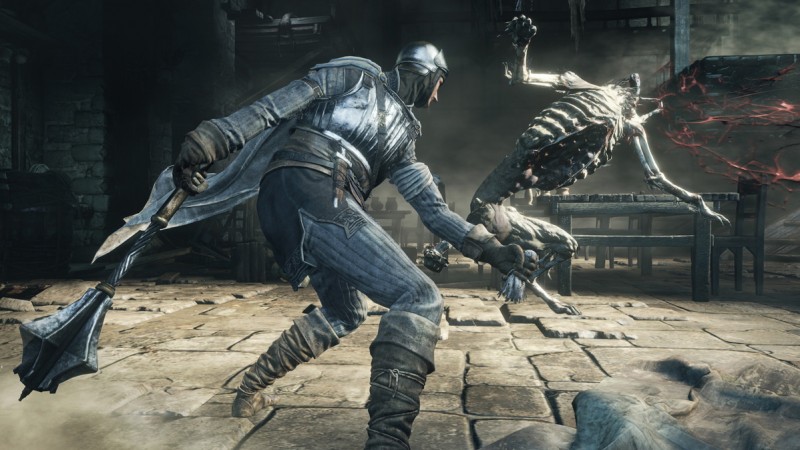 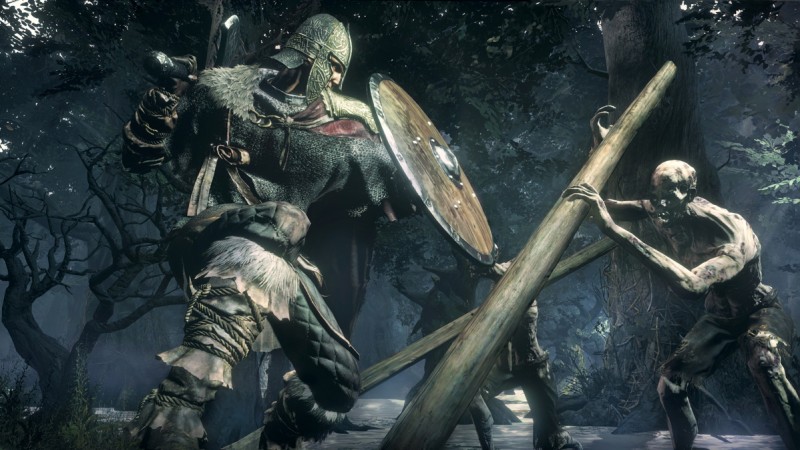 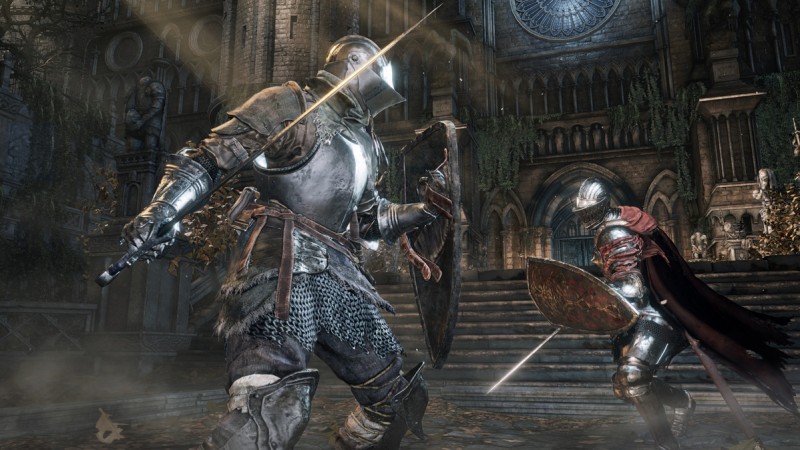 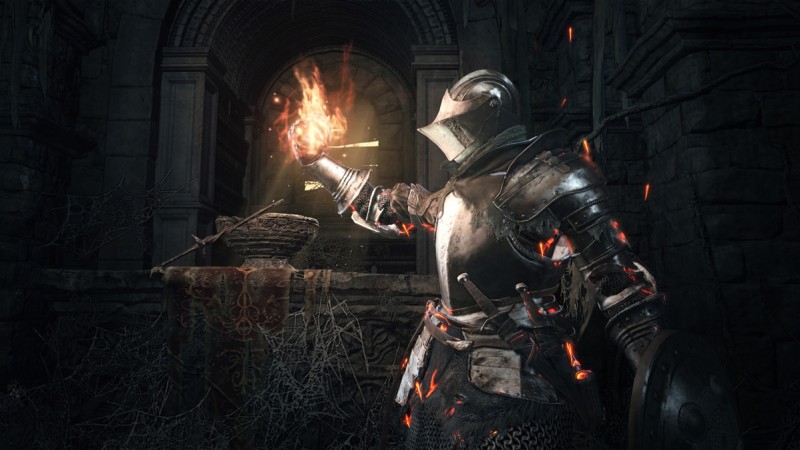 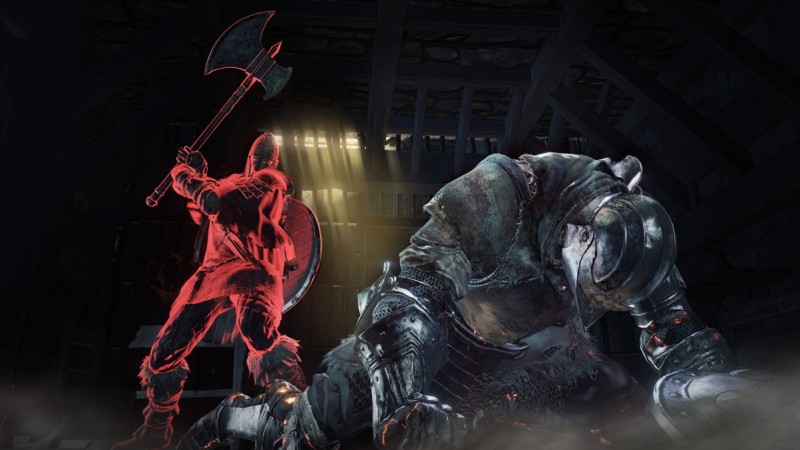 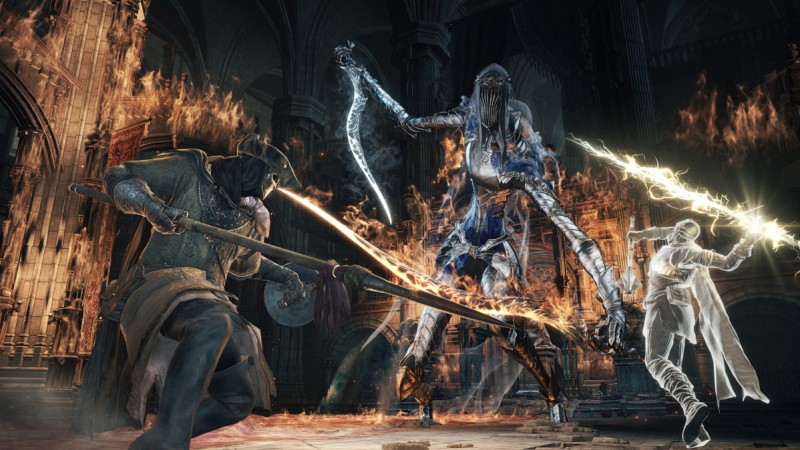 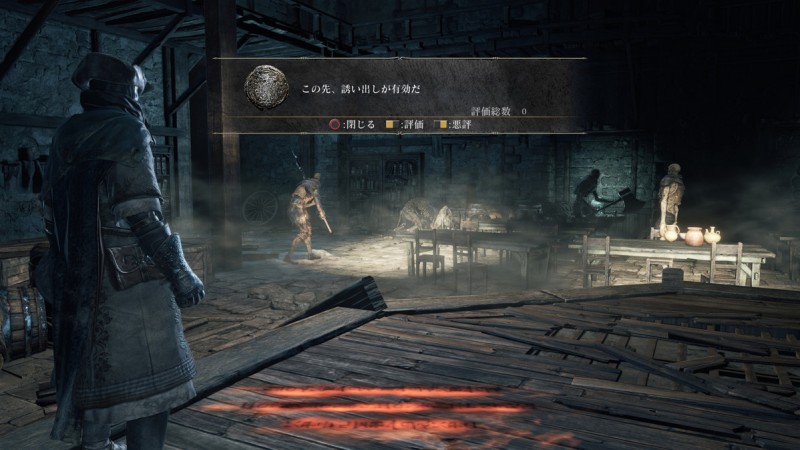 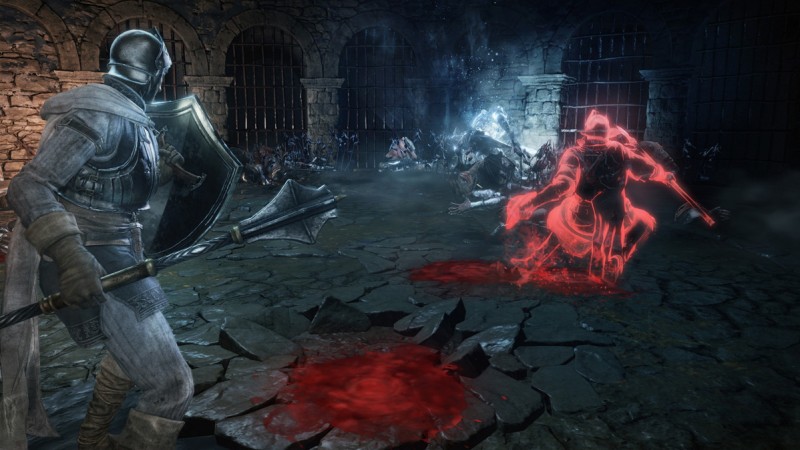 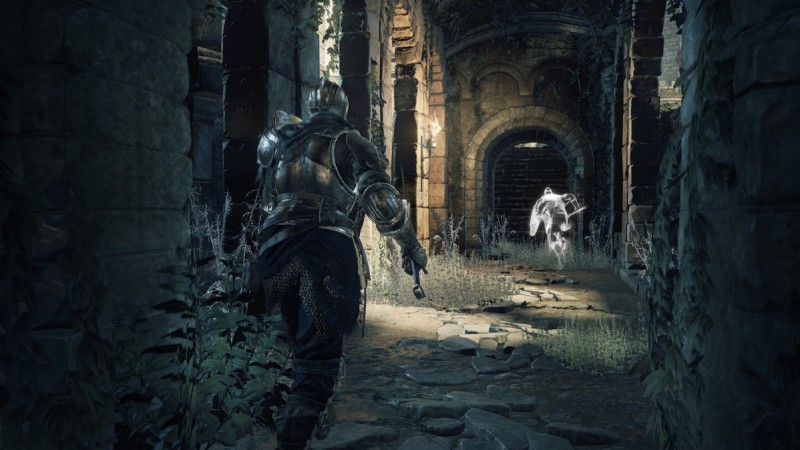