Namco Bandai released new screenshots for Dark Souls on PC. Take a look at some of the new foes you'll be facing off against.

The screens show off several of the new bosses you'll be battling, as well as new NPCs, locations, and weapons. Are you ready to die over and over again?

Dark Souls "Prepare to Die" edition is due out worldwide on August 24. 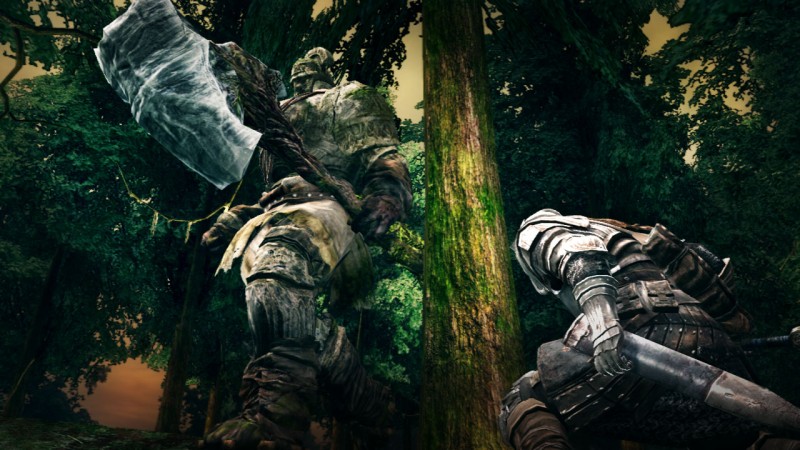 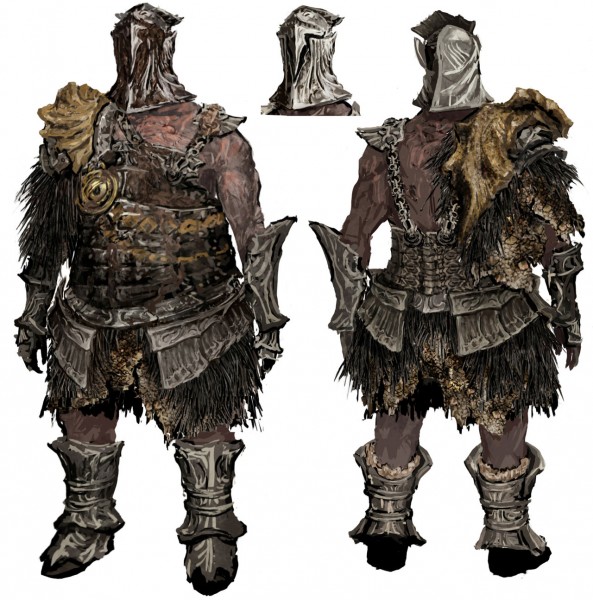 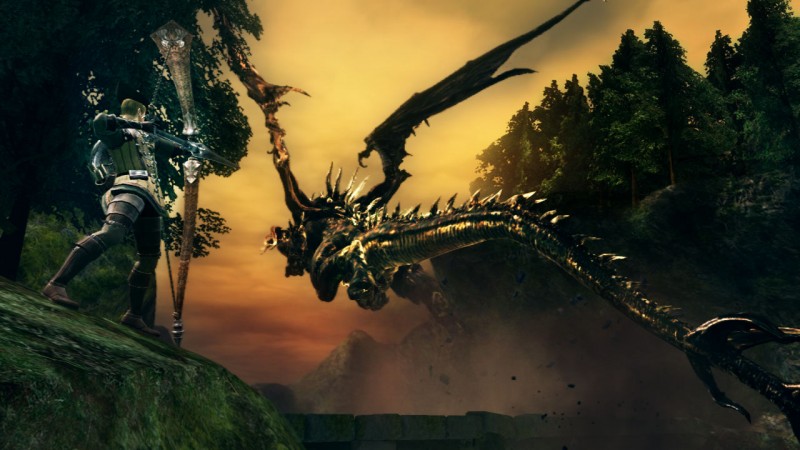 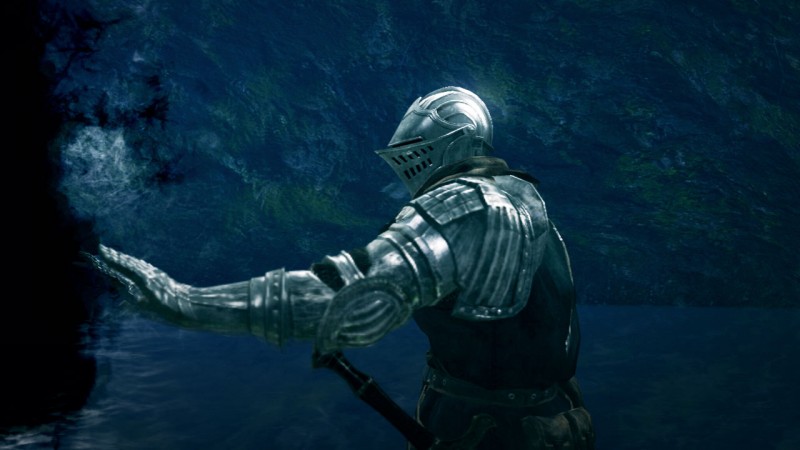 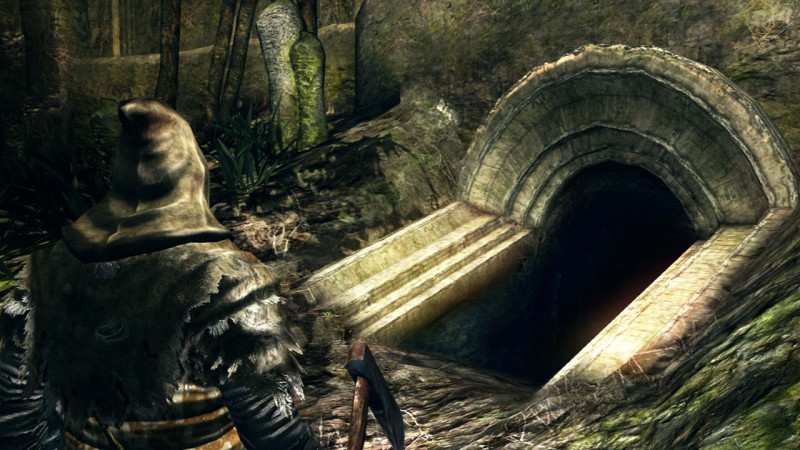 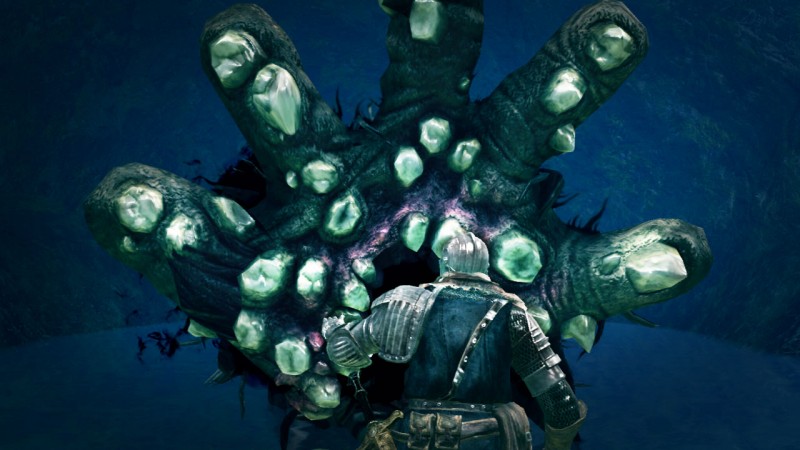 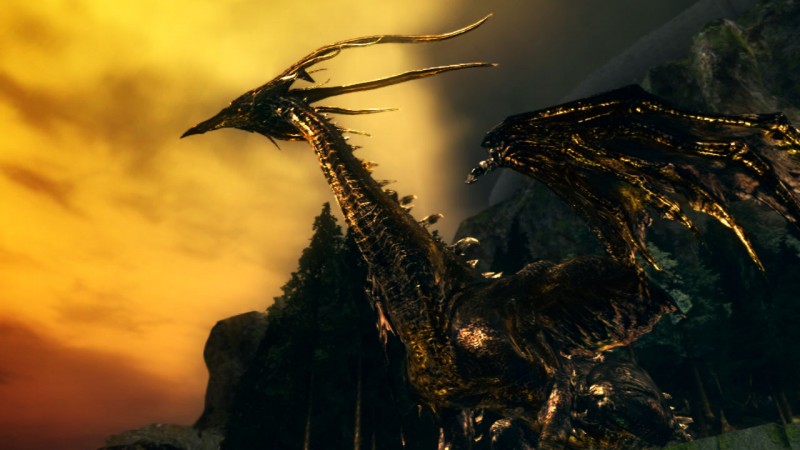 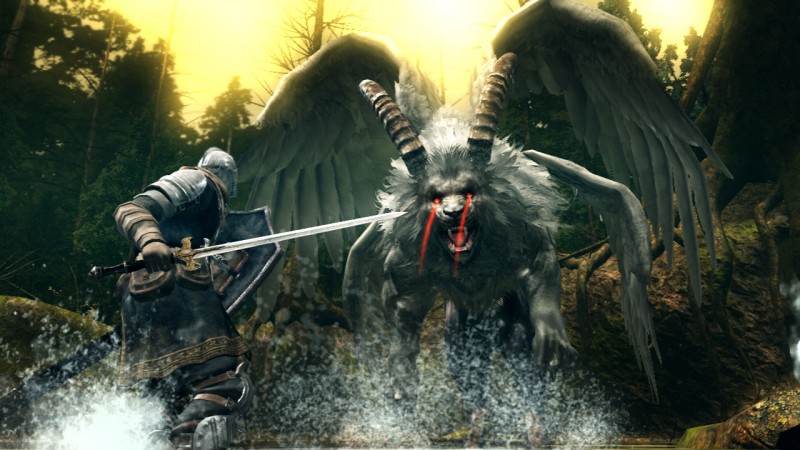 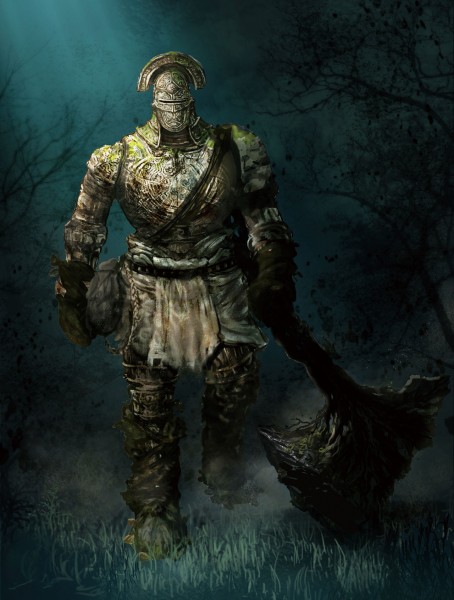 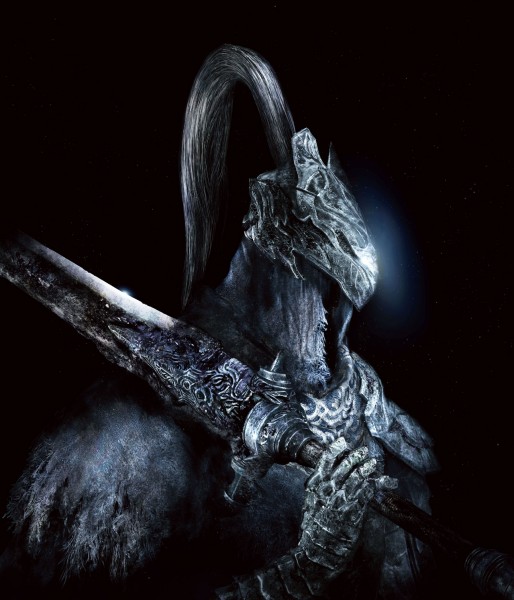 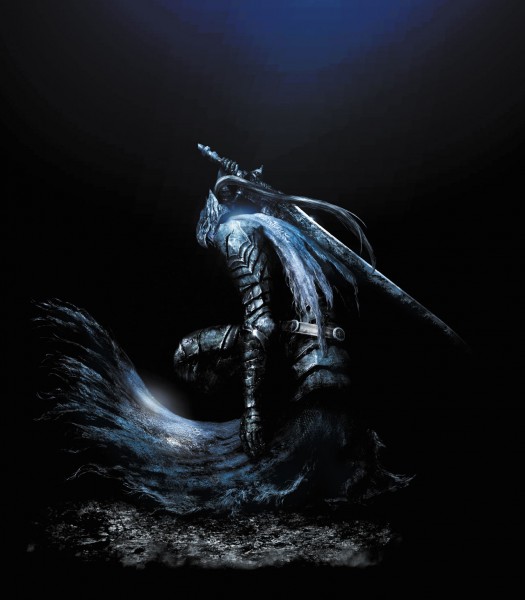 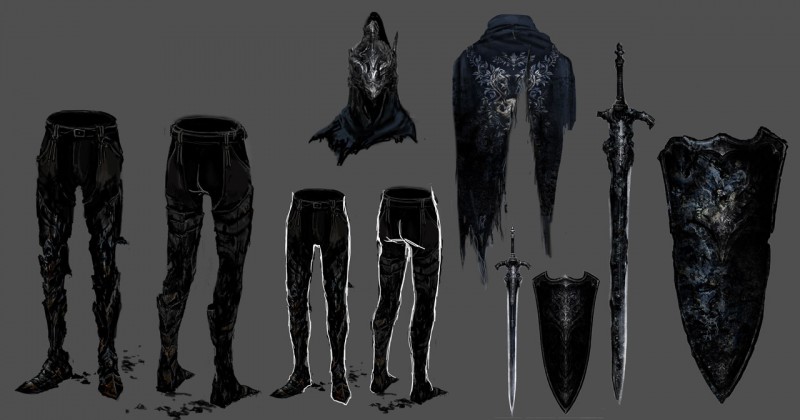 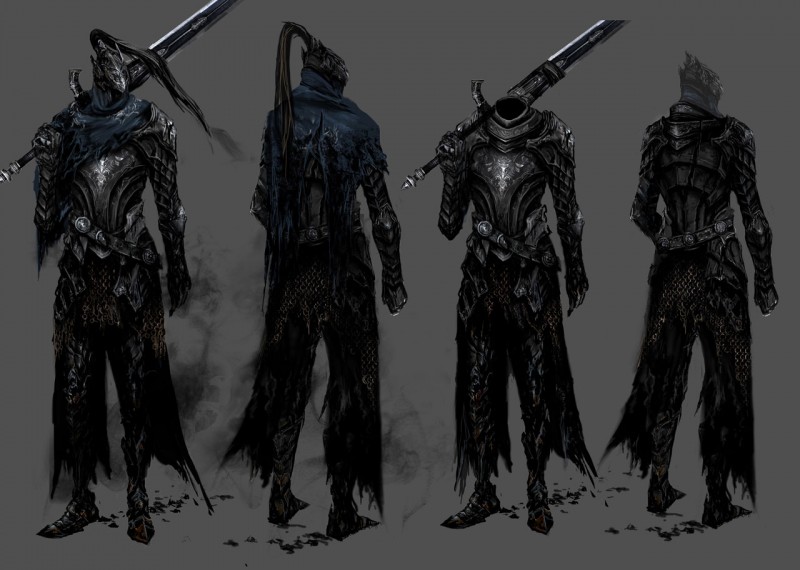 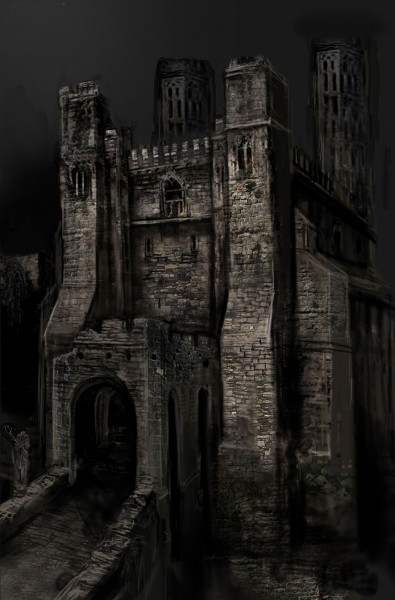 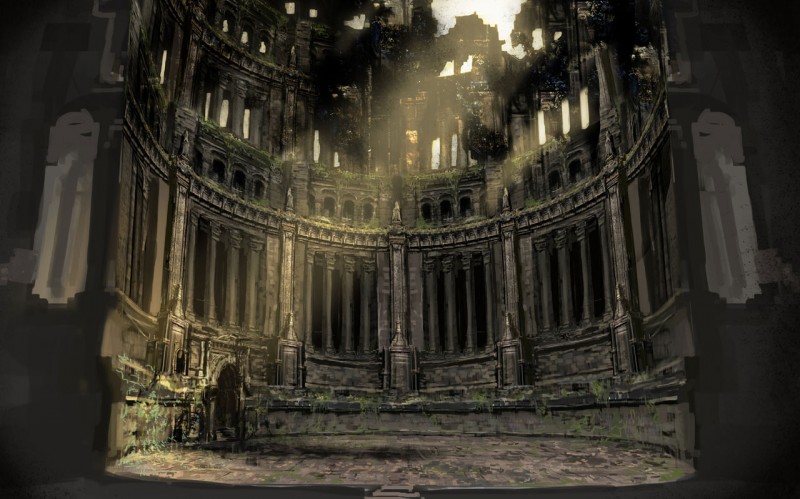