Eric Bane has just been granted a second chance at life, if a life is what you want to call it. In the new trailer unveiled at GDC for upcoming stealth-action game, Dark, you play Bane, who tears his way through town using his new vampire powers to bring down the conglomerate, Geoforge.

The trailer showcases a number of new vampire abilities including Shadow Leap and Auspex, where one allows you to transport long distances in a cloud of smoke and the other gives Bane a vampire night vision. Other abilities featured in the game include Shadow Kill, Shadow Grip, and Domination.

Through evasion and combat, players build Bane’s skills and develop his character with new abilities. As Bane learns his way around the life of a bloodsucker, so do the players. The stealth-action RPG will be available in June on PC and Xbox 360. For more information, you can check out the official website and view the official trailer from GDC below. 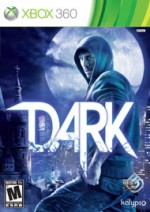 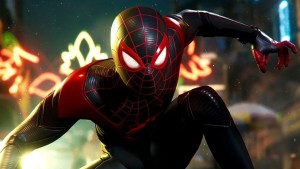