The game follows the little green glutton on an adventure through different time periods including the prehistoric era, Rome during Caesar’s reign, and the pyramids during King Tut’s rule, just to name a few.

Om Nom needs to collect hidden stars in the game world, and also track down his ancestors. He also eats a bit of candy along the way.

Developer ZeptoLab’s next game in the popular series is scheduled to release in mid-April for iOS and Android.

The trailer below shows how candy lures Om Nom into the start of his upcoming adventure. 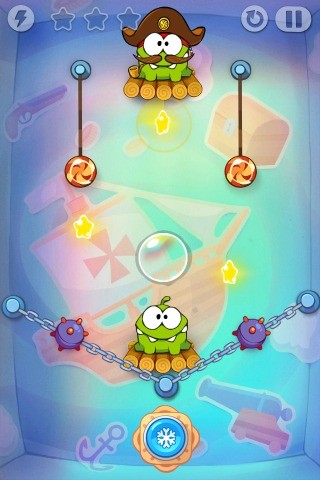 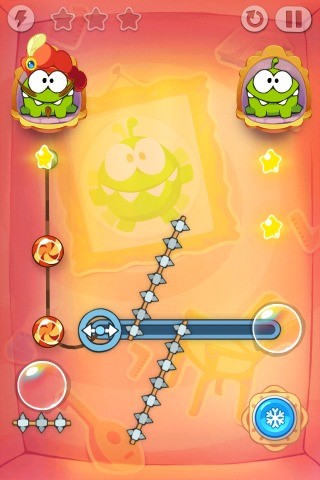 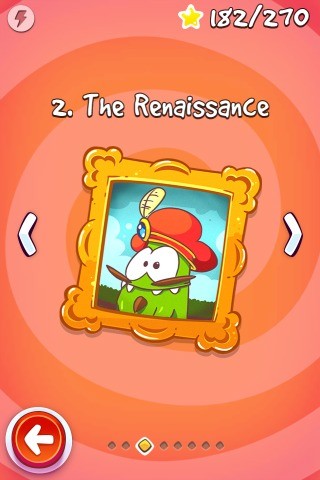 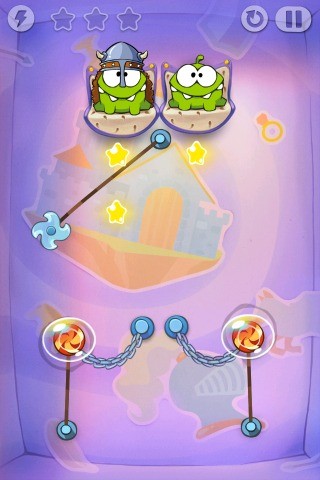 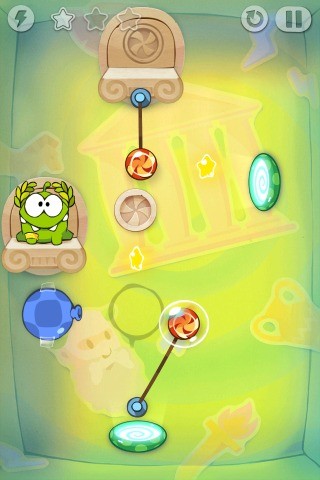 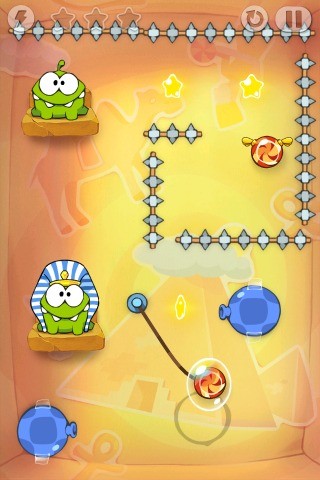 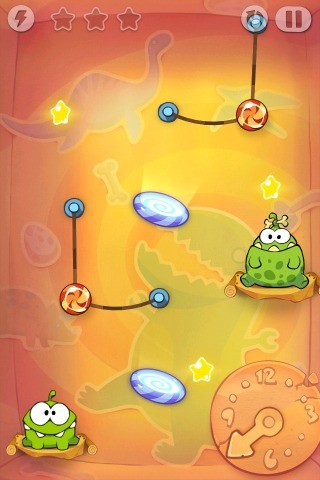