Publisher Nicalis, best known for its gruelingly difficult 2D platformers 1001 Spikes and Cave Story, is bringing another retro-inspired sidescroller to the table. Creepy Castle is a cutesy sidescrolling RPG that hides a deep conspiracy under its surface.

Developer Dopterra funded Creepy Castle with a successful Kickstarter in 2014, and has announced that the pixelated title will be making its way to PC, Mac, and Linux this summer. Creepy Castle follows Moth (who, unsurprisingly, is a moth) as he uncovers mysteries traversing a spooky, stonewalled castle. You'll find tomes that give insight to the world's lore in between duels with a variety of enemies and bosses.

The pixel-art is colored with a limited palette that meets somewhere in between the visual styles of the NES and MSX computer system. Battles unfold through numerous turn-based mini-games in a similar way to 2015's hit indie-RPG Undertale. According to a video posted on the developer's YouTube account, characters from Five Nights at Freddy's, Shovel Knight, and Super Meat Boy will make cameo appearances in Creepy Castle.

Keep an eye out for Creepy Castle this summer, and make sure to check out our Kickstarter Compendium to track notable games that have gone through the crowdfunding service. You can also follow Creepy Castle's updates on development at Dopterra's blog here. To see what other plans Nicalis has in store for the near future, click here. 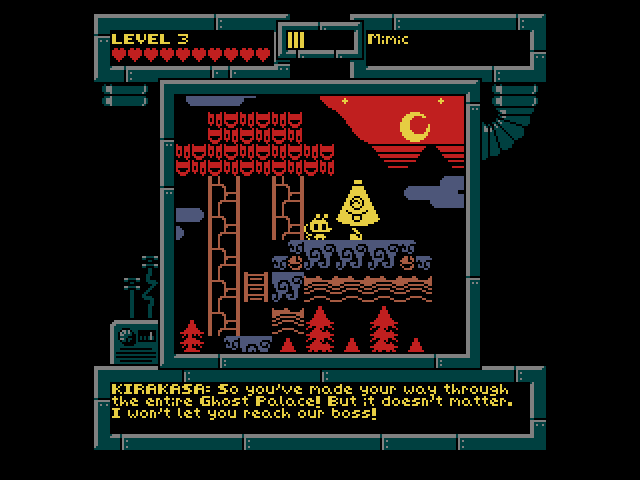 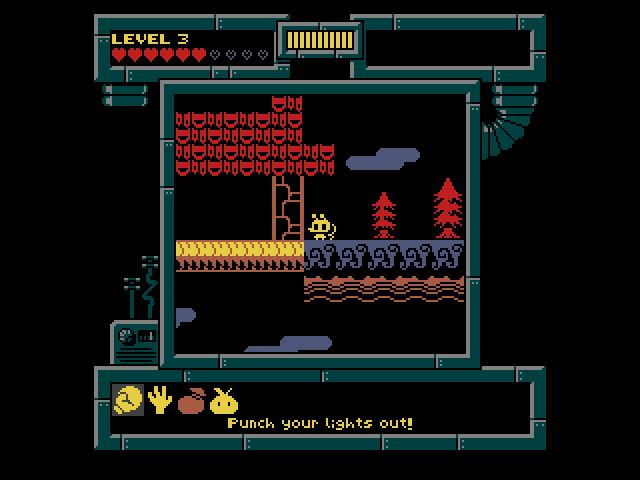 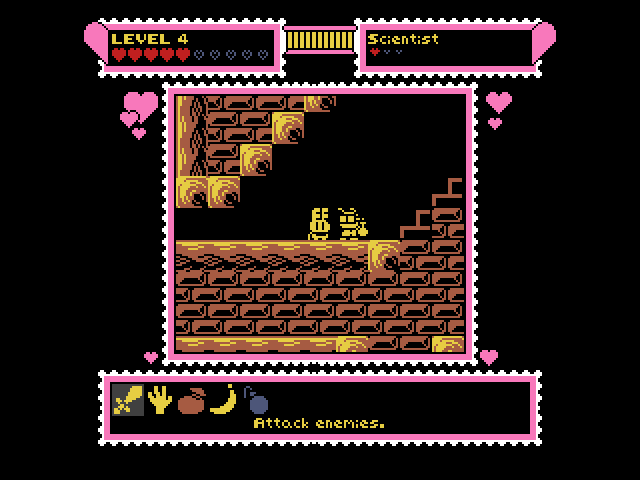 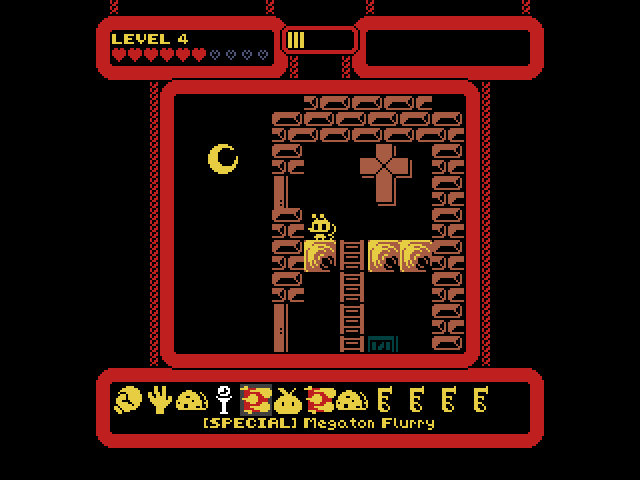 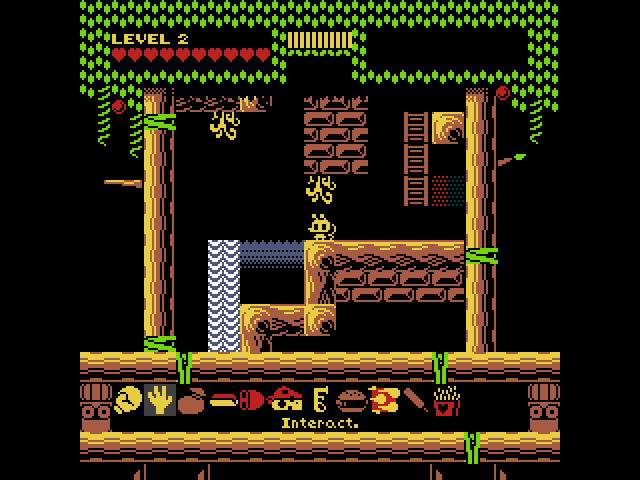 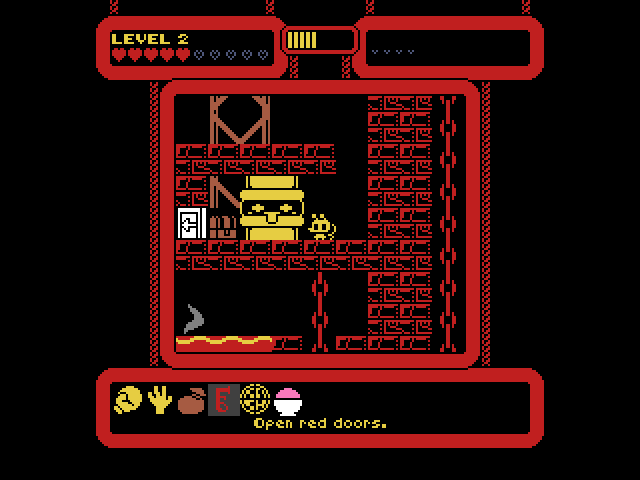 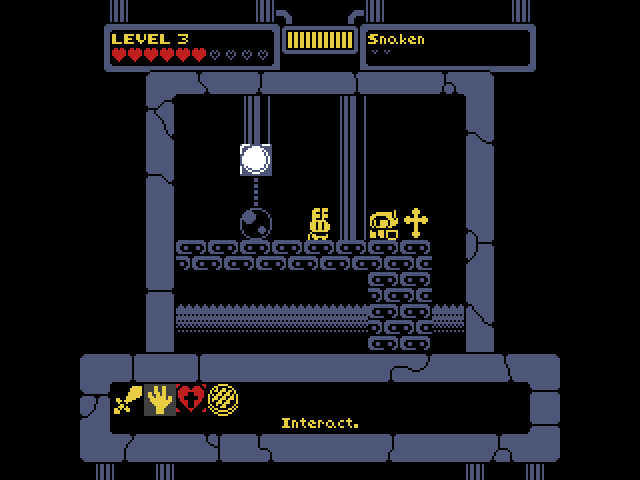 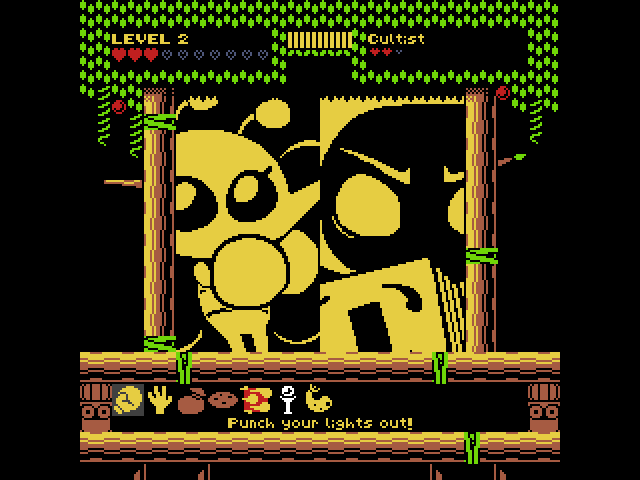 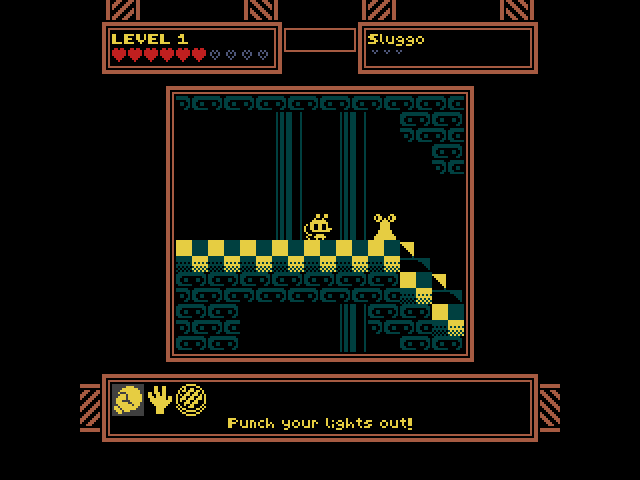 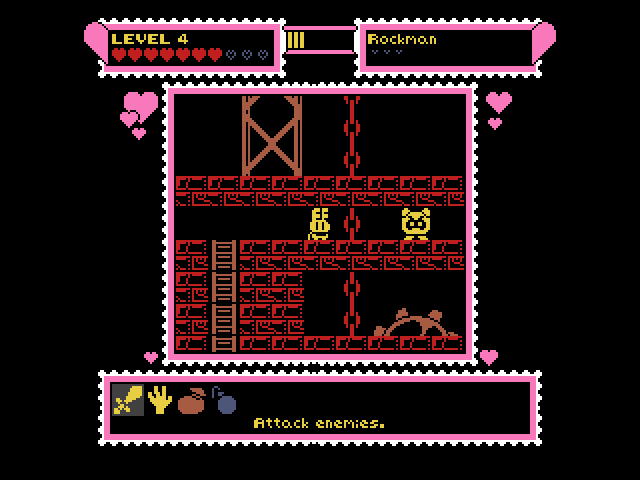 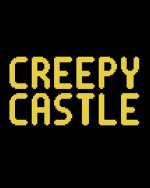